When you think of southern France, most would imagine the beautiful beaches and resorts of the French Riviera. But did you know that there is so much more in this amazing region? In particular the beautiful city of Toulouse, the capital of the South West region of France. Toulouse is a fascinating mix of old and new.

Toulouse is known among other things as the capital of the southwestern region in France, sits on the banks of the famous Garonne River and serves as the headquarters for European space research. There are countless churches, museums and gardens that make Toulouse an incredible city. Read our list to discover the best things to do and see in Toulouse. 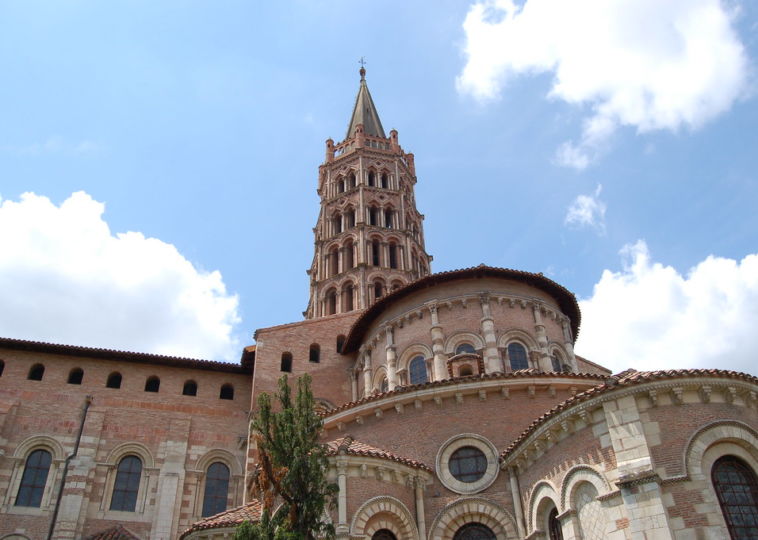 This historic church is only a 5-minute walk from the town square and is definitely worth a visit. If the church is vacant, take a guided tour to learn all about the fascinating stories while getting a glimpse of the grounds, or attend a church service and hear the organs play.

The Saint-Sernin Basilica is one of the most glorious churches on the medieval pilgrimage route to Santiago de Compostela in Spain and an excellent example of Romanesque art. This exquisite church, built in the 11th to 13th centuries, is a UNESCO World Heritage Site. 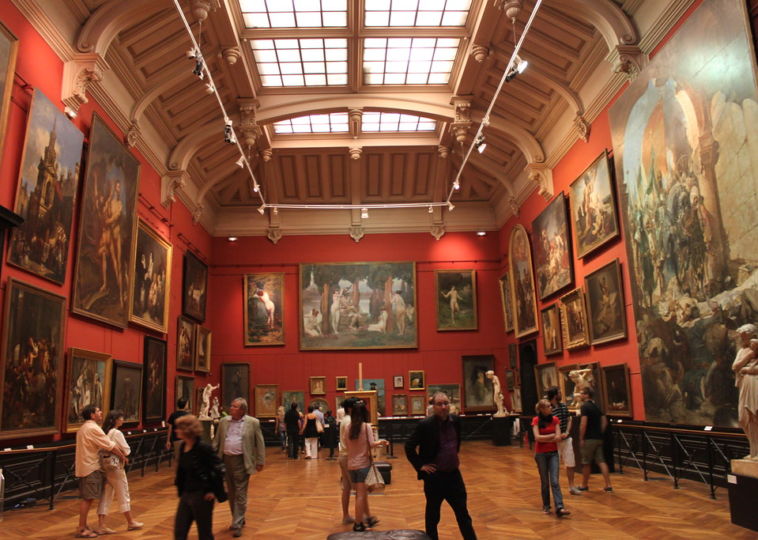 The monastery church today shows a collection of paintings from the 15th to 17th centuries; Highlights include paintings by Pietro Perugino, Peter Paul Rubens, and Nicolas Tournier. The collection from the 17th to 19th centuries is also noteworthy, especially for the paintings by Eugene Delacroix, Jean-Auguste-Dominique Ingres and Jean-Paul Laurens. 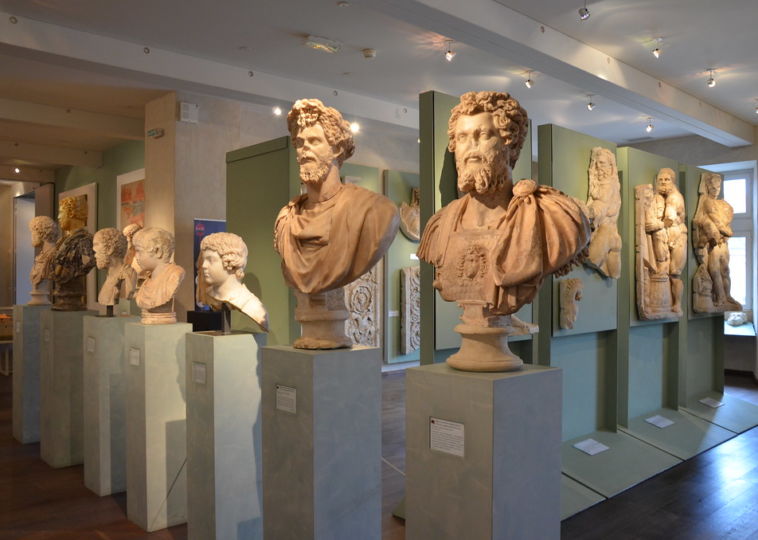 A highlight of the museum is the gallery of Roman sculptures, including mythological works and Roman portraits found in the Villa Chiragan. This remarkable collection is on par with the Louvre antiques. The garden is planted with laurels, cypresses, vines and olive trees and is said to be reminiscent of a classic Roman landscape. 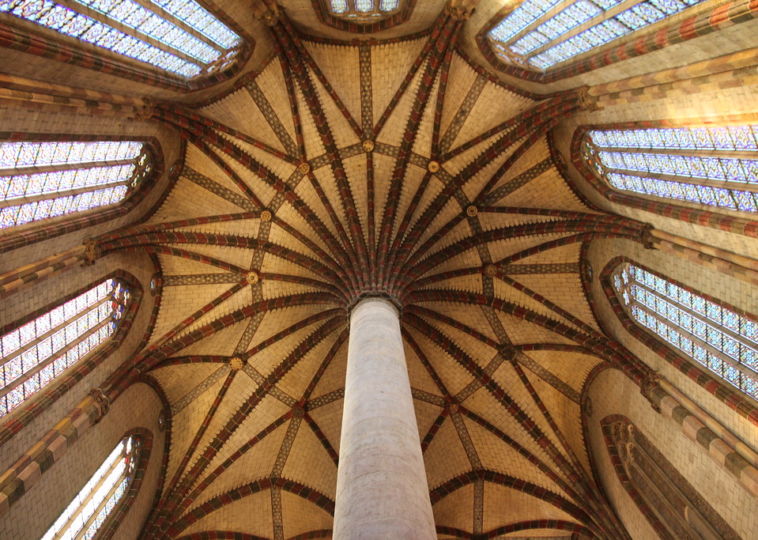 A fine example of southern Gothic architecture, the Couvent des Jacobins was founded in the 13th century as a Dominican monastery. The monastery, built between 1260 and 1292, was built entirely from the red bricks of Toulouse and has a tower similar to that of the Basilique Saint-Sernin.

Inside the monastery church, the two-aisled nave has an inspiring vault, with the famous palm-shaped ribs radiating from seven central pillars in the choir. There is a chapel dedicated to Saint Antonin and decorated with a series of 14th-century wall paintings. The church also has relics of St. Thomas Aquinas. 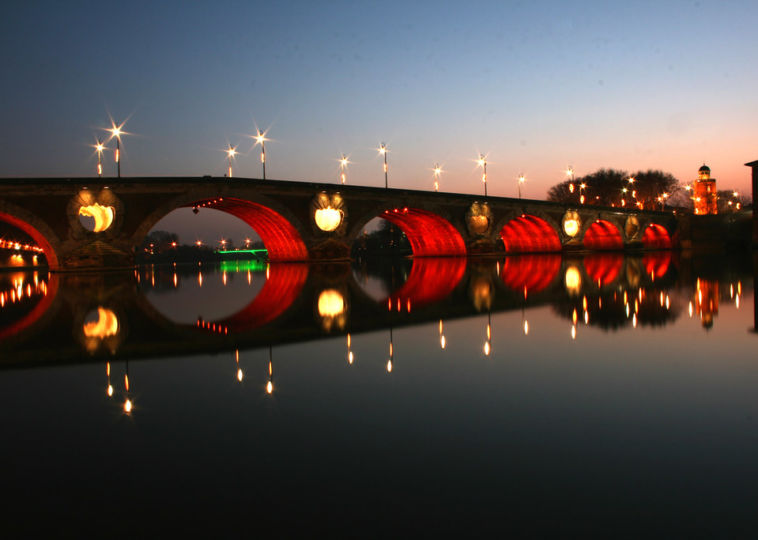 Pont Neuf Toulouse is the name of a famous bridge that spans the Garonne River. Key features of the bridge include a series of arches that add visual appeal. And anyone looking for activities in Toulouse is encouraged to consider strolling through the historic building with beautiful views of the city. Work on the Pont Neuf Toulouse began in 1544.

It was not until 1614 that the first Pont Neuf arch was completed. In 1632 all seven arches were completed and the bridge was officially inaugurated in 1659. Interestingly, Pont Neuf’s name is translated into New Bridge in English. If you look at Pont Neuf, visitors will likely find that the seven arches of this historic Toulouse bridge are not symmetrical.