Poland’s capital Warsaw is the pulsating heart of the country. Whether you are layered, classic, contemporary art or a fitness fan, Warsaw will offer you something that you will enjoy. Warsaw has been in a golden age since 1989. The companies flocked back to Warsaw, along with artists, families, professors, scientists and tourists.

Warsaw may have a dark past, but it has a very bright future. In the past decades, Warsaw has rebuilt, rose from the ashes and has again developed into one of the largest cities in Europe. Warsaw is also worth a visit on the fastest routes through Poland. 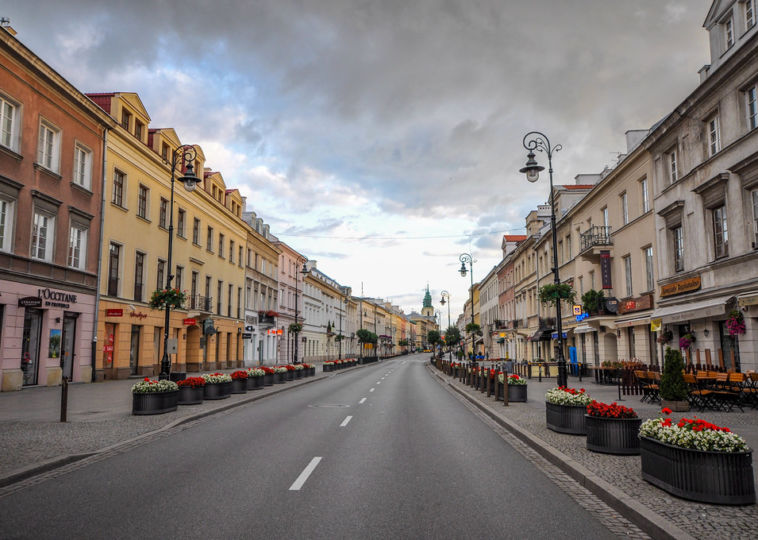 It happens that almost all of Warsaw’s historical sights begin on a single axis at Palace Square and continue about 15 kilometers to the south before arriving at the Wilanow Palace. The three residences that give the route its royal title are the Royal Castle at the top.

The Palace of Azienki in its breathtaking park of the same name and the Wilanow Palace at the southern endpoint. The Royal Route is one of the most famous streets in Warsaw. Starting from the bizarre palm tree in the south, this avenue leads north past some of Warsaw’s most important sights and ends in the old town. 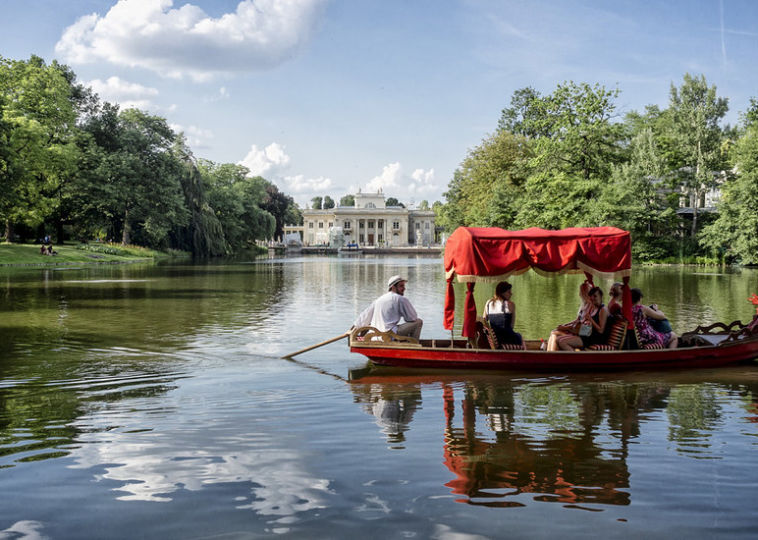 Warsaw’s largest park is an anchor on the Knigsstrae and an excursion of choice for families and couples on weekends. The park started as a royal bath, Lazienki translates as baths and was enriched in the 18th century by a large plan during the reign of King Stanislaw II Augustus.

In these 76 green hectares, palaces, pavilions, two orangeries, an amphitheater, a planetarium, folly, promenades, water features and monuments are of national rank. Marvel at the magnificent palace of Lazienki. Perhaps the most prestigious of the monuments are for the composer Frdric Chopin, who designed in Art Nouveau style in 1907 but was delayed by the First World War and built in 1926. 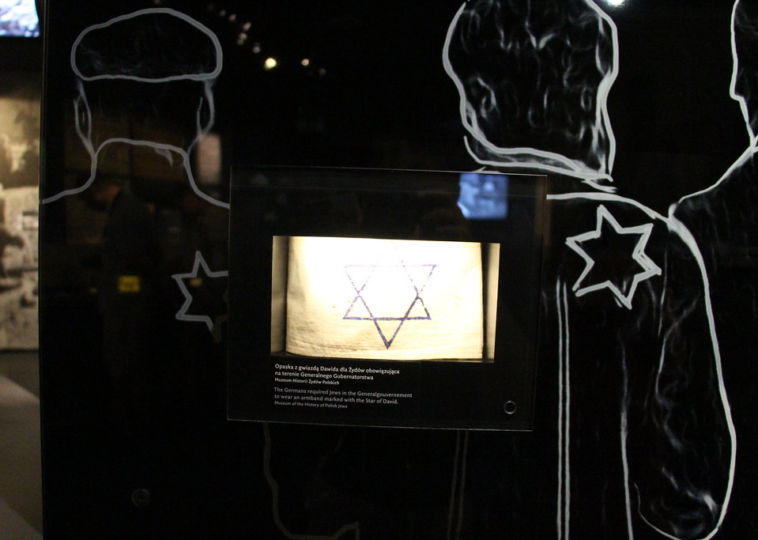 Seven years in the making, this museum opened entirely in 2014 and documents the millennia-long history of the Jews in Poland. Polin is located in the northern part of the former Warsaw Ghetto in Muranow and was designed by the Finnish architect Rainer Mahlamki.

In eight galleries, the core exhibition uses a mixture of real artifacts, reconstructions and interactive exhibitions to show how Poland became home to the largest Jewish community in Europe. The Holocaust comes later, and in the gloom are stories about the heroic efforts of the Oyneg Shabbos group to archive the truth about the Warsaw Ghetto. 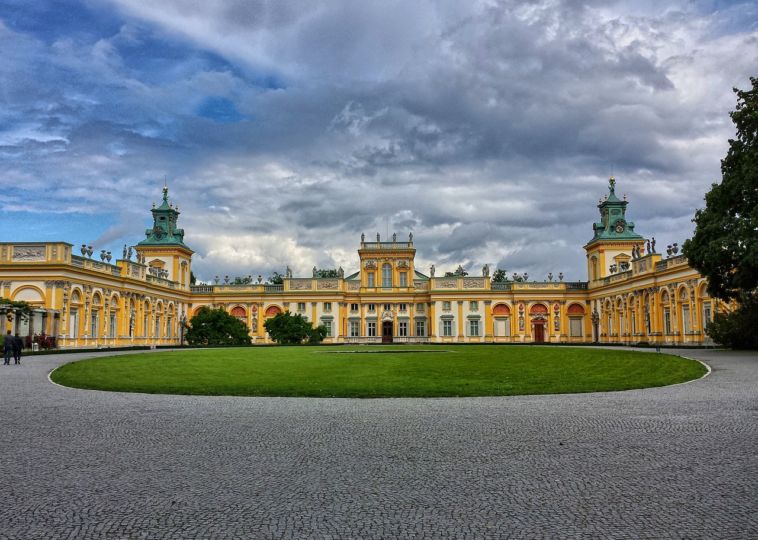 The palace at the southern end of Knigsstrasse went through the Second World War without scratches. The Wilanow Palace is a rare glimpse of the majesty of the Polish-Lithuanian Commonwealth before Poland was annexed by Prussia and Russia at the end of the 18th century. This palace was a summer vacation for King Jan III.

Sobieski thought towards the end of the 17th century and has all the features of baroque palace architecture, including a ground floor with two terraces with topiaries, broderie and statues that symbolize love. The exterior is loaded with medallions, busts, statues and other baroque ornaments, while the interior is rich in stucco work, striking Trompe-l’Il frescoes and chinoiserie. 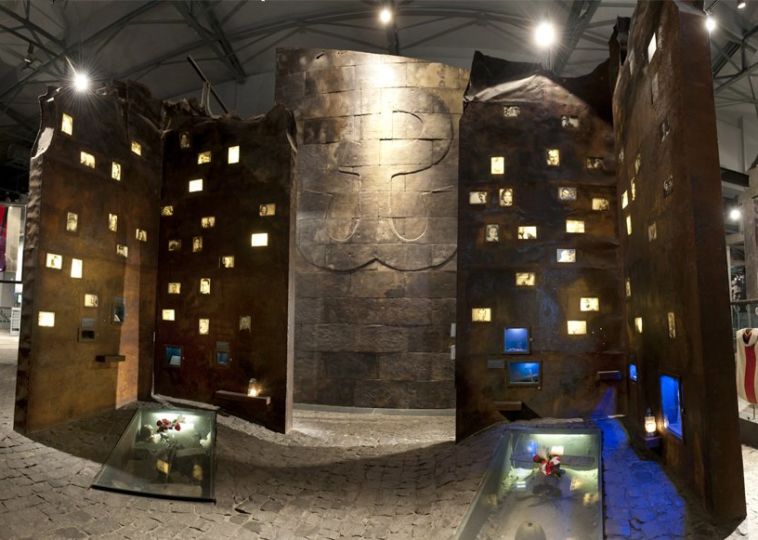 This museum of the Warsaw Uprising from August to October 1944 is located in the converted former tram power plant in the Wola district. When entering, you can use telephone receivers before the war to hear the memories of the participants in the uprising.

Among the many clever installations is the cinema palladium, a cinema that shows the recordings collected by the insurgents and shown during the Warsaw Palladium uprising. Since this is such an important piece of Warsaw history, a visit to this museum is worthwhile during your visit to Warsaw.