Since Lisbon is a very hilly city, you can climb these hills with a beautiful panoramic view of the city and its classic red roof houses. Lisbon is a city that is difficult to love. Lisbon is a busy and exciting city that offers a wide range of activities and fascinating tourist attractions.

The city has a welcoming and liberal atmosphere, while still encompassing its deeply rooted heritage and extensive history. Lisbon will appeal to a diverse range of age groups and tourists. A relaxing city break or even as a starting point for a beach vacation. 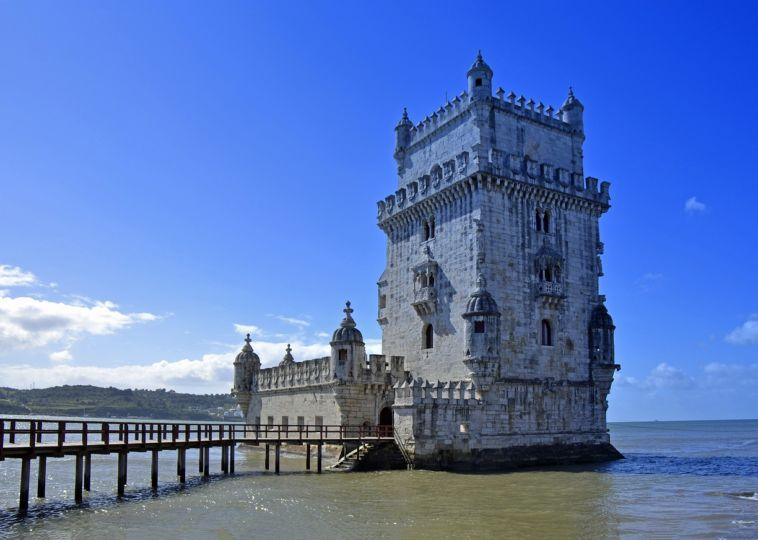 The Belem Tower is Lisbon’s most famous symbol, initially built in 1515 as a lighthouse. Belem was initially been the site of the Lisbon shipyards and docks, and from here, they left the 15th-century voyages that discovered the sea routes to India, East Africa and Brazil.

This rich seaman’s heritage is thought of in Belem, along with extravagant buildings funded by the enormous wealth that flowed to Portugal from the newly discovered colonies. For visitors, Belem is one of the most beautiful areas of Lisbon and offers excellent tourist attractions, informative museumsexcellent and, a fantastic view along the Tagus estuary. 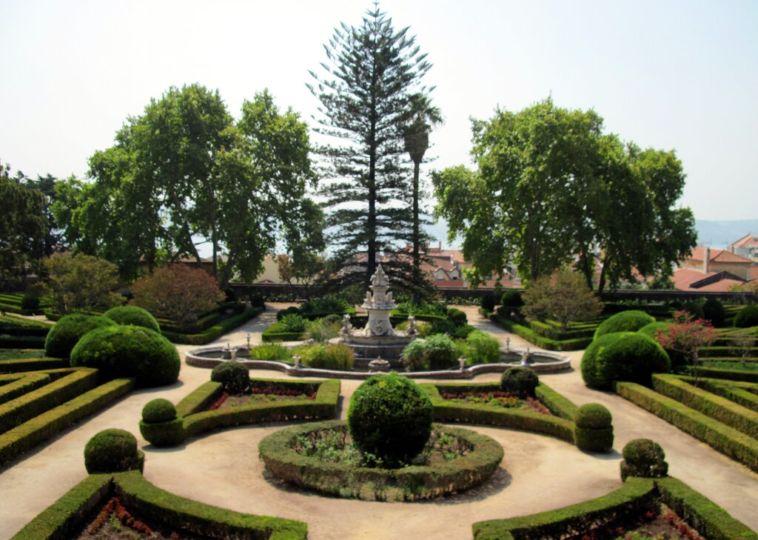 Created between 1858 and 1873, it was once considered the best botanical garden in southern Europe. Today, although showing some signs of neglect, it still has one of the largest collections of subtropical vegetation in Europe.

Its dense vegetation and exotic plants make it one of the most peaceful places in the city, with over 18,000 species from around the world, each is neatly labeled. In addition to significant collections of preserved specimens and seeds, the garden houses an observatory and the earliest meteorological station in Portugal, with continuous records dating back to the 19th century. 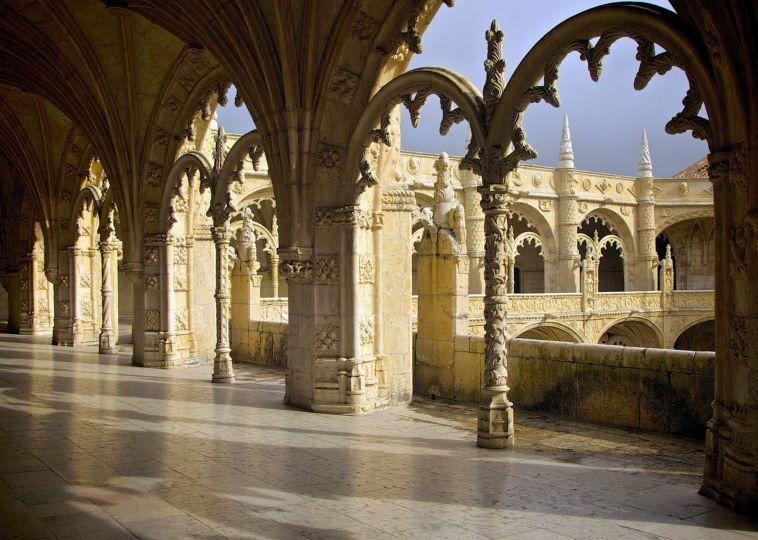 King Manuel I built it in 1502 on the site of a hermitage founded by Prince Henry the Navigator. Where Vasco da Gama and his crew spent their last night in Portugal in prayer before setting out for India. It was built to commemorate Vasco Da Gama’s journey and to thank the Virgin Mary for her success.

Vasco da Gama’s tomb was placed at the entrance. Other significant figures in Portuguese history are also buried here, such as King Manuel and King Sebastian o, as well as the poets Fernando Pessoa and Alexandre Herculano. The interior of the church is spacious with octagonal pillars richly decorated with bas-reliefs. 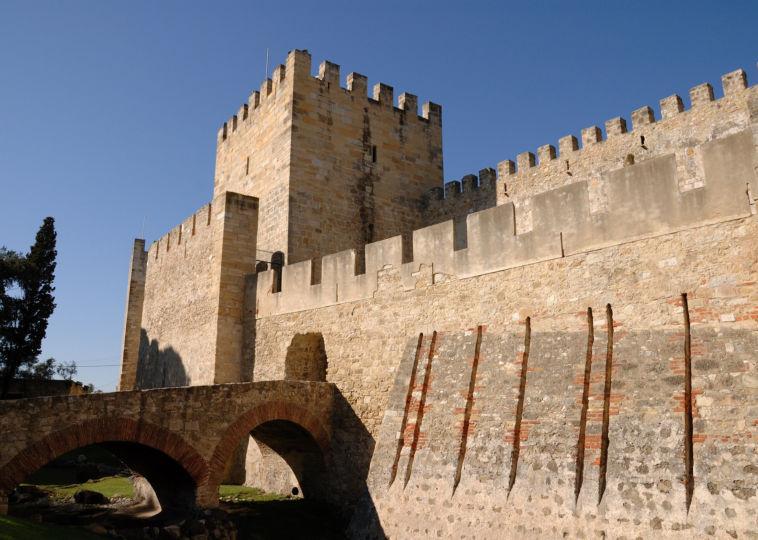 The location of the old castle has always been one of the best defense and viewpoints in Lisbon. With a clear view of the Tagus estuary and steep slopes that descend from its walls. The east of the castle has been destroyed over the years.

But still contains a long extension of the walls and 18 towers that were restored in the early 20th century. Visitors can climb the towers and stroll along the ramparts to enjoy the most breathtaking views of Lisbon. 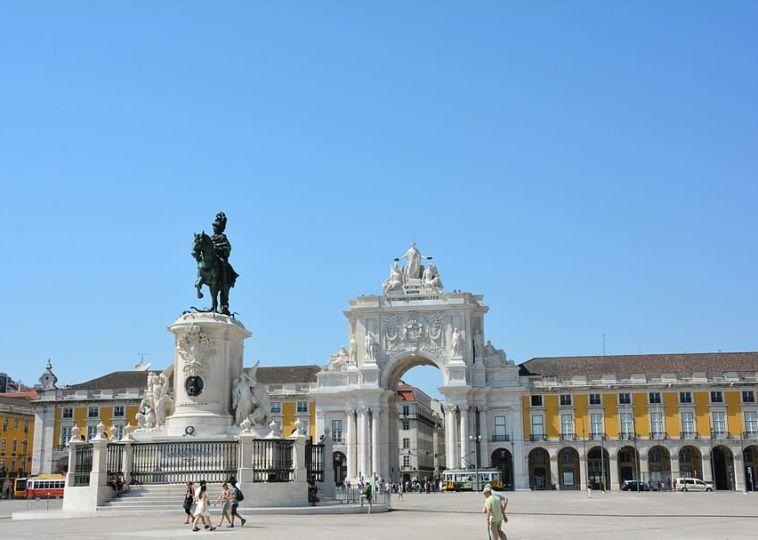 The Praca do Commercio is the greatest of the squares in Lisbon. With the decorative Arco da Rua Augusta as the center of the square. Historically, Praca Do Comercio was the site of Pao da Ribeira, the royal palace of Lisbon, which was destroyed by the devastating 1755 earthquake.

Although completely destroyed, there are remains of this once great palace on the entire square. There is a lot to see and do for you as a visitor in Praca Do Comercio. There’s the Arco da Rua Augusta lookout, the Lisboa Story Center Museum, some of the best photo opportunities in Lisbon, along with numerous fine restaurants and authentic cafes.