Azerbaijan was such an amazing, wonderful, beautiful and friendly place. Baku is a modern city full of oil money with a recently built subway, fast Wi-Fi and tons of Parisian and futuristic buildings while the rest of the country is incredibly rural with small towns surrounded by beautiful mountains and farmland.

In tiny villages, older adults sat with pipes in the squares of the city and looked at passers-by. Azerbaijan is home to nearly a third of the world’s mud volcanoes that form when pockets of underground gas thrust to the surface. In addition to its colorful and often beautiful terrain, Azerbaijan offers a mixture of traditions and modern development. 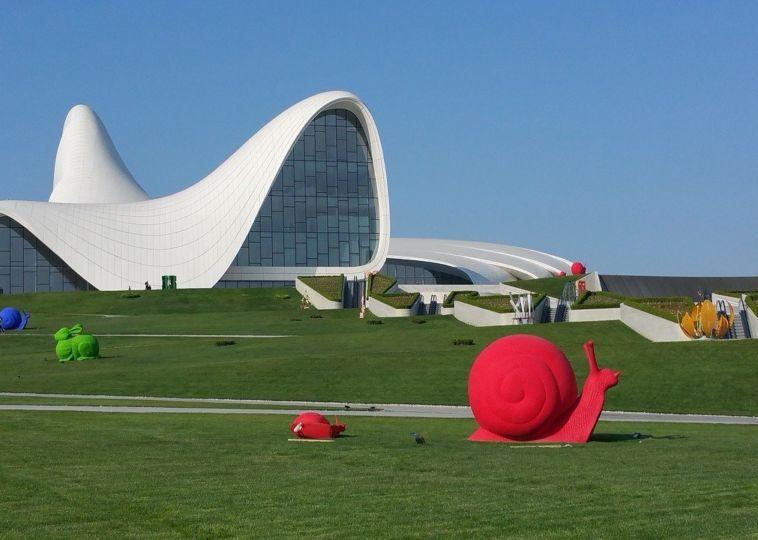 Baku, the capital, is located on the Caspian Sea and is a bit of a weird mix of old city-walled city and modern skyscrapers. Before the discovery of the oil, Baku was a sleepy little town that was run over by the world.

After oil was discovered in 1846, the city grew, broad boulevards and buildings were built to emulate Paris, as the Nouveaux rich loved everything French. The town became into the early 20th century before the subsequent World Wars and Soviet rule ousted it from the world stage. 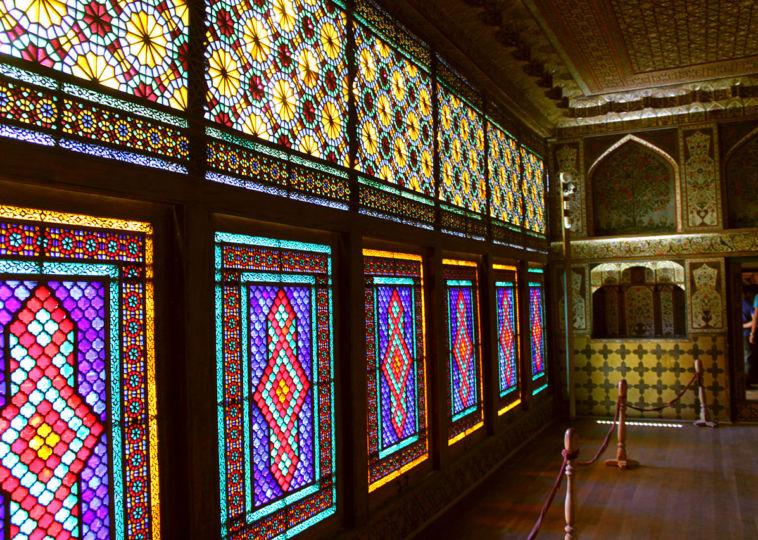 Sheki is an excellent stop on the Silk Road, where you will find the old caravanserai, the inn with courtyard, the traders and traders back in the day. Sheki has still managed to hold on to his residential neighborhoods, which are an absolute joy to wander through.

Combine this with friendly locals, good food, fresh air and Sheki is the place to go if you want to experience a part of Azerbaijan that is not Baku. Sheki is conveniently located between Tbilisi and Baku, so you can stop here if you travel by bus between the two cities. 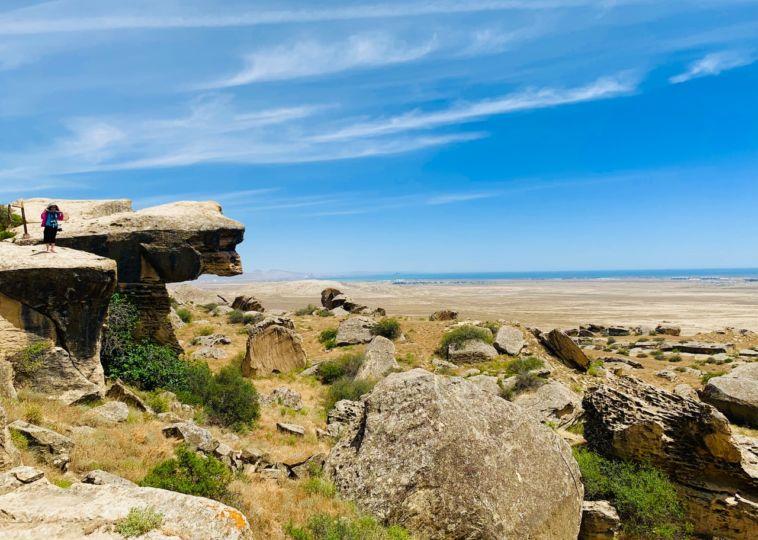 Gobustan Rock Art Cultural landscape encompasses three areas of a plateau of rocky boulders looming out of the semi-desert of central Azerbaijan. With an outstanding collection of more than 6,000 rock engravings such as primitive humans, animals. Sun images and stars that testify to 40,000 years of rock art. The 537-hectare site is part of the larger protected Gobustan Reserve.

The stone is called Gaval Dash and the sound can be compared to a tambourine. The Gaval Dash was formed by the combination of unique climate, oil and gas that can be found in the Azerbaijan region. Gobustan National Park is a state reserve located to the west of the Gobustan settlement, about 40 miles southwest of the center of Baku. 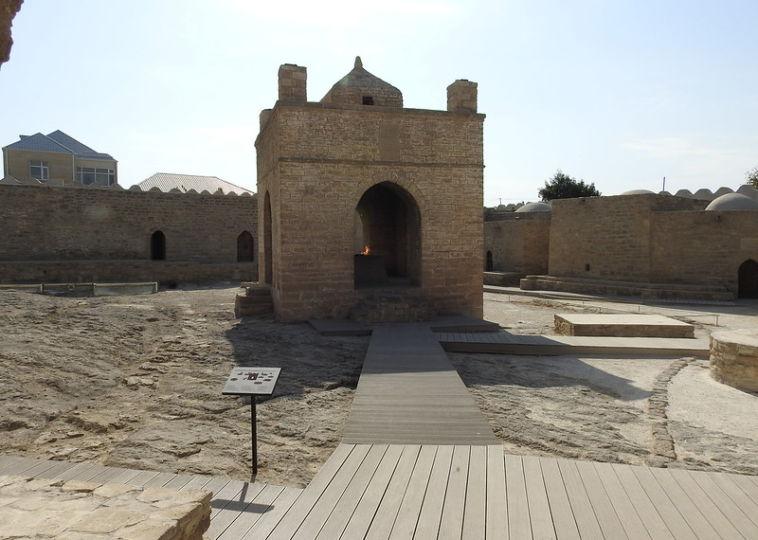 The Ateshgah Fire Worship Temple, located on the Absheron Peninsula on the outskirts of Surakhani village. 30 km from the center of Baku, was at times, a shrine for Zoroastrians. The present-day buildings of the temple complex date back to the 17th century and consist of a pentagonal complex with an open courtyard.

The temple altar in the center, serve as a pilgrimage site for Indian fire worshipers. Currently, the complex functions as a well-designed museum and is often combined with a trip to nearby Yanardagh, Burning Mountain, to discover more of Azerbaijan’s fire heritage. 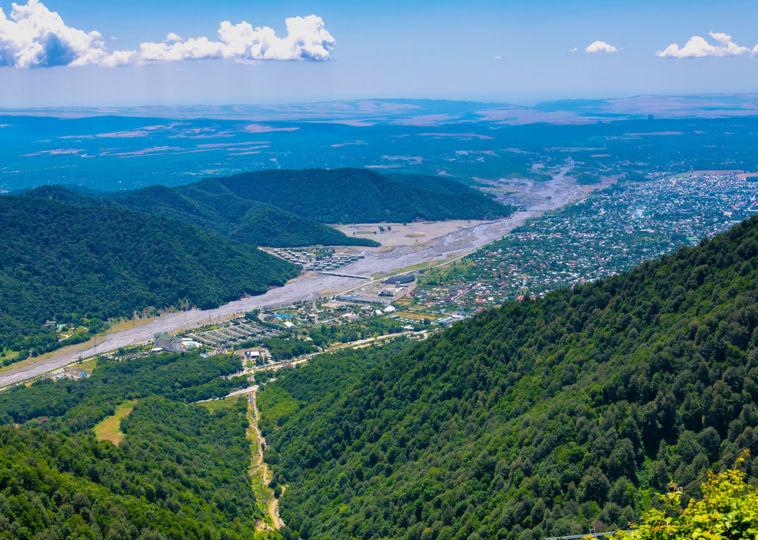 Two thousand years old Gabala is the oldest city in Azerbaijan. It was for 600 years the capital of ancient Caucasian Albania, which was mentioned in the works of ancient historians of the 1st century. First, Gabala was part of the Shirvanshah state and later of the Sheki Khanate. But despite this, Gabala has preserved material evidence of his civilized past.

The ruins of ancient Gabala are 15 km from the modern city. The excavation finds from the ancient settlement can be seen in the city museum. Gabala Vicinities has numerous historical and architectural monuments. The modern Gabala is located in the area of Sheki, Zakatala area practically on the border of Dagestan and Georgia.