New Year’s Eve is the biggest party of the year. It is a festival that brings people together to celebrate all the potential that a new year offers. Soon people from all over the world will ring in the new year with fireworks, festivals, friends, parties and songs. For many people, New Year’s Eve is a day of mixed feelings.

It is time to celebrate the end of last year and to welcome what is in store for the new year. Fireworks and fire crackers often mark midnight between New Year’s and New Year’s. Many people drink and toast with champagne or other sparkling wine. 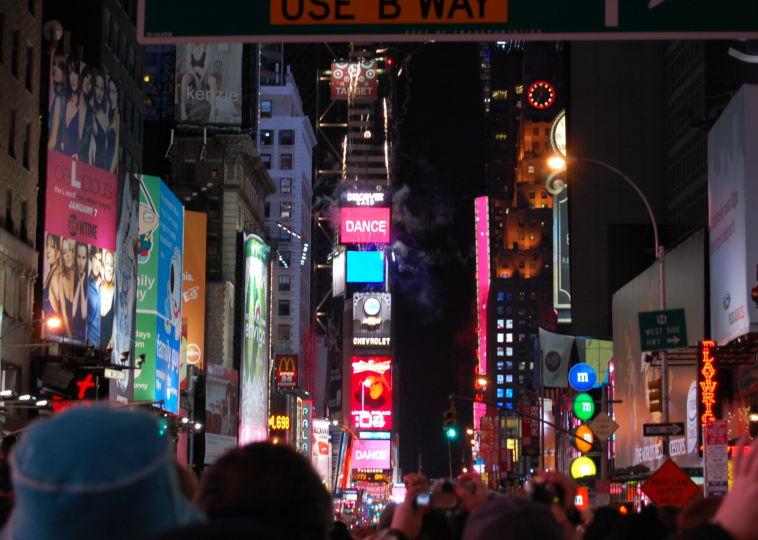 Times Square has been a focus of New Year activity for more than a hundred years. Around a million people will crowd into the square to watch the famous ball fall. exciting more people will be watching from home, making this one of the most significant events of the year.

If you want to see the ball fall in person, be sure to arrive early, people start gathering in the afternoon to get a right spot and get warm. We’ll leave it up to you to decide whether it’s worth smuggling alcohol into Times Square and risking a ticket, but you should bring some water with you. 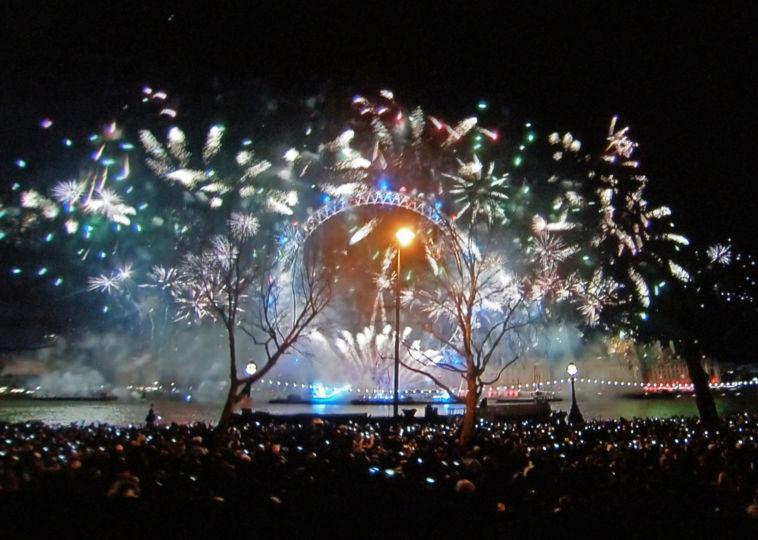 London heralds in the New Year with amazing fireworks that start from the London Eye. The fireworks can be seen from rooftops and balconies across London, so you don’t have to leave your hotel to get a good view.

If you want to go outside and experience the display, the best views are from Westminster Bridge and the north bank of the Thames, opposite the London Eye. Bring your friends and family together and see London light for the New Year, with parties, fireworks, cruises and more on New Year’s Eve in London. 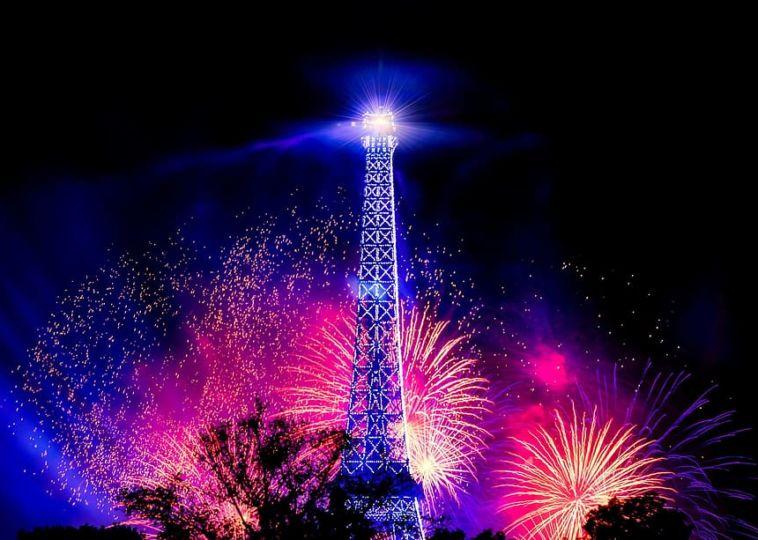 Paris is the perfect destination for a romantic New Year’s holiday. Another great place to spend the evening is Montmartre, as it offers spectacular views of the entire Paris skyline.

While you won’t get the same level of epic fireworks as in Sydney, there are still great parties around the city and many people light their fireworks from the Champs-Elysees. 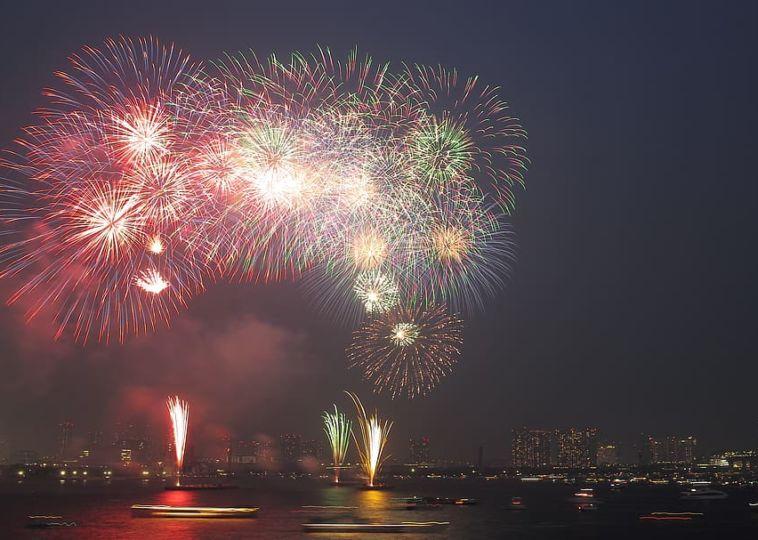 If a single party night is not enough for you, head to Tokyo. The capital of Japan starts celebrating on December 29th and gives you a few extra days to let go and give the year a good farewell. Not only do they start early, the party almost doesn’t stop. The New Year celebrations here last until January 4th.

Tokyo is full of incredible New Year’s Eve parties and countdown celebrations. Dance all night in the clubs. Japanese New Year celebrations differ significantly from typical western ones. With the festivities going on until January 3rd, the New Year in Japan is mostly a quiet, solemn family affair. 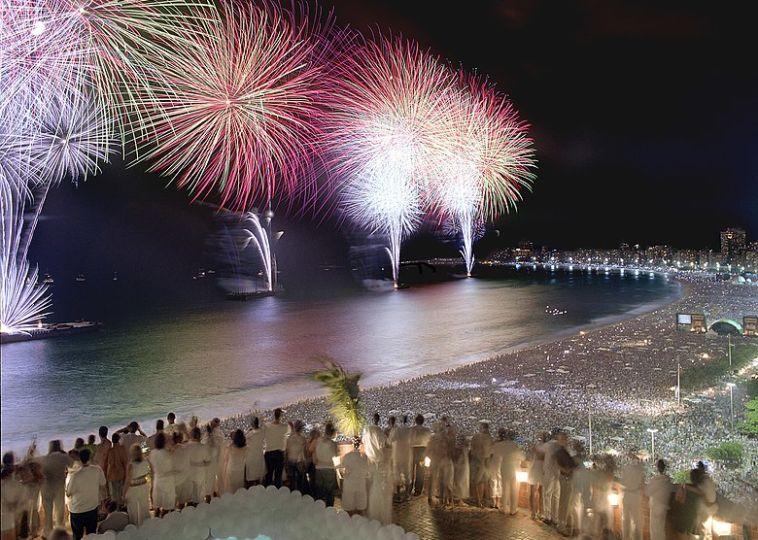 This place in the Pacific is officially the first place in the world to see the New Year. The most interesting thing about Samoan celebrations is a one-hour flight to American Samoa, which is on the other side of the dateline, could mean celebrating the New Year twice, a day later.

Tourism here has increased in recent years as the locals have tried to capitalize on this interesting fact, but the island remains mostly a pristine getaway. There is not much to do here and the accommodation is by no means luxurious, but what better way to spend the New Year than on an island in the South Pacific?