Tokyo is one of the most amazing cities in the world. Tokyo lives up to all the hype you’ve heard about it. And there are so many nooks and crannies to explore that it’s easy to get lost. Tokyo, Japan’s bustling capital, mixes the ultramodern with the traditional, from neon-lit skyscrapers to historic temples.

The city’s many museums offer exhibits ranging from classical art, in the Tokyo National Museum to a reconstructed Kabuki theater, in the Edo-Tokyo Museum. Late spring, March to May and late autumn, September to November are usually the best times to visit Japan when there is little rainfall, the sky is clear, and the temperatures are mild. 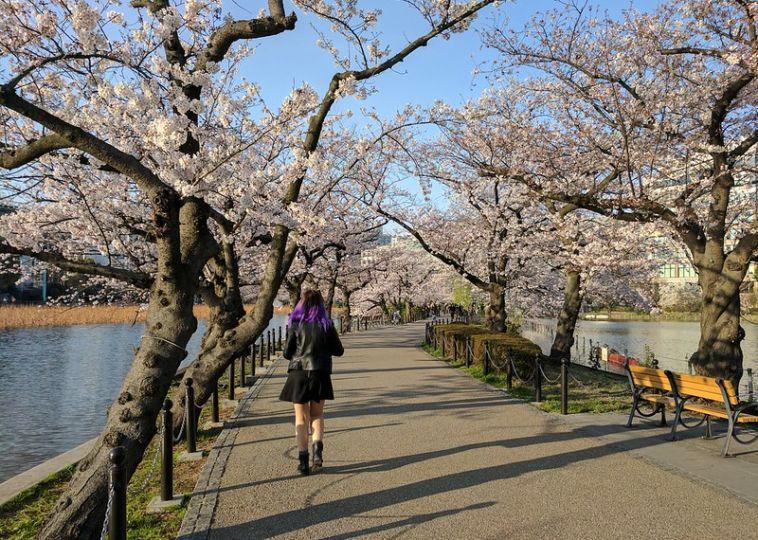 Ueno Park is a beautiful place to spend the day. It is a perfect place to take pictures of the many cherry trees and have a picnic. The Tokyo National Museum is at the north end of the park. The 17th century Tosho-gu Shrine Shinto Shrine is also in the park.

The park was founded in 1873 on a site that used to belong to the Temple of Kan’ei-ji. Among the country’s first public parks, it was founded following the western example as part of the borrowing and assimilation of international practices that characterize the early Meiji period. 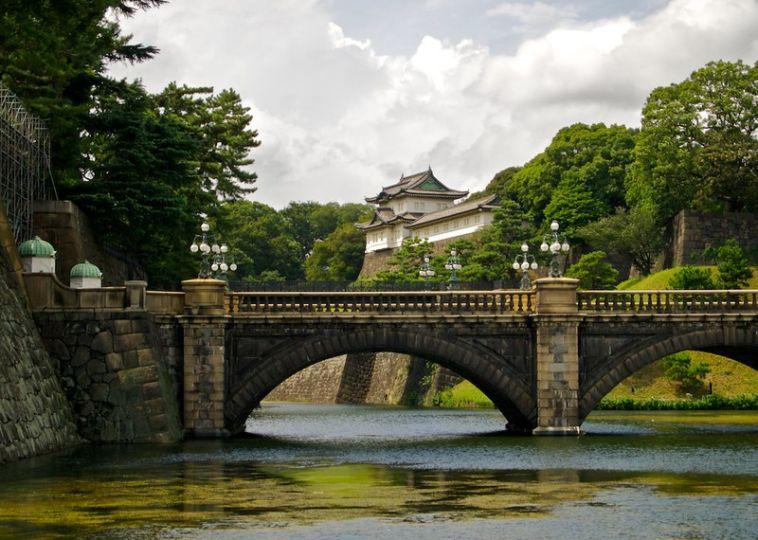 It is a large park-like area in the Chiyoda community of Tokyo. It contains buildings such as the main palace, the imperial family’s private residences, an archive, museums and administrative offices. Adjacent to the inner area of the palace is the east gardens of the imperial palace, which are open to the public all year round.

National Museum of Nature and Science 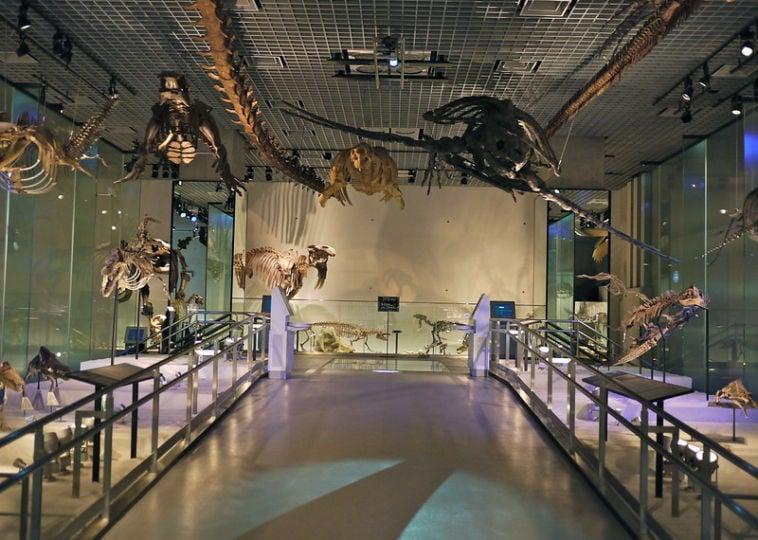 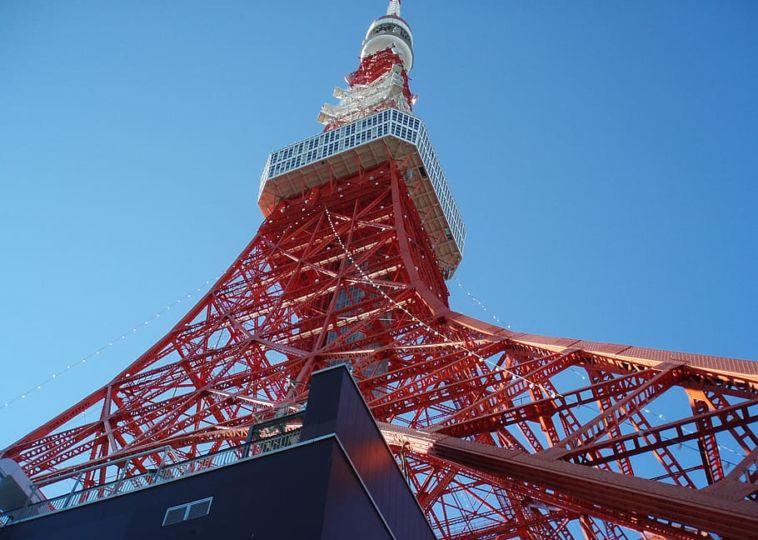 The Tokyo Tower is a communication and observation tower in the Shiba-koen district in the Japanese city of Minato. At 332.9 meters, it is the second tallest building in Japan. The structure is a lattice tower inspired by the Eiffel Tower, painted white and orange internationally to meet flight safety regulations.

A symbol of Japan’s post-war rebirth as a major economic power, Tokyo Tower was the country’s tallest structure from its completion in 1958 until 2012 when it was surpassed by the Tokyo Skytree. The famous Tokyo Tower is not only an iconic building in Tokyo, but it is also a great place to see Mount Fuji. 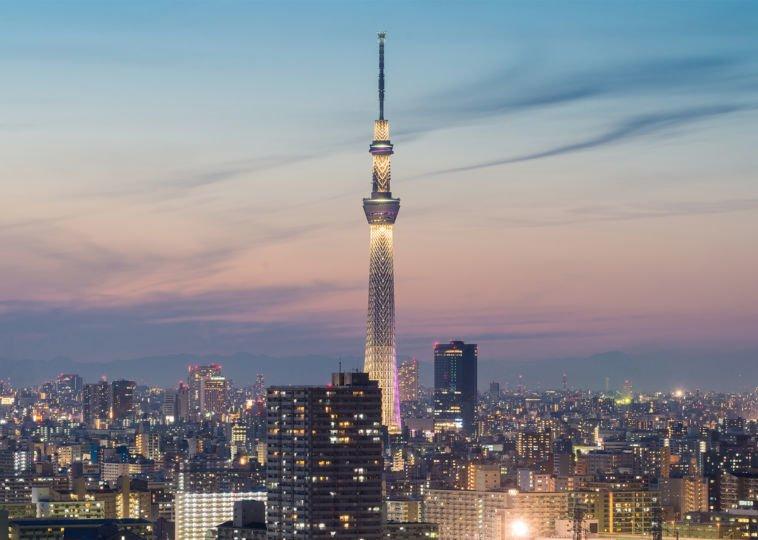 The wide windows of the Tembo Deck offer 360-degree views that extend to Mount Fuji. Visitors reach the Tembo Deck – the first of the decks – via lavishly decorated lifts that only take 50 seconds to drive up the 350 meters. While the view is spectacular all day long, it is particularly romantic to watch the sunset and bring the city lights below to life.