Global warming, deforestation and air pollution are causing an abrupt change in the Earth’s climate. Scientific studies indicate that the ozone layer is deteriorating and global sea levels are rising each year. It leads to a rapid change in landscapes around the world. There is no guarantee that some of the most beautiful places on earth exist.

Planet Earth is home to millions of beautiful flora and fauna, thousands of icy peaks, huge rainforests and beautiful islands. Much of the planet’s natural beauty disappear just to be found in history books and television shows. As the traveler beckons in you, here are some unspoiled places to visit around the world before they disappear in the next few decades. 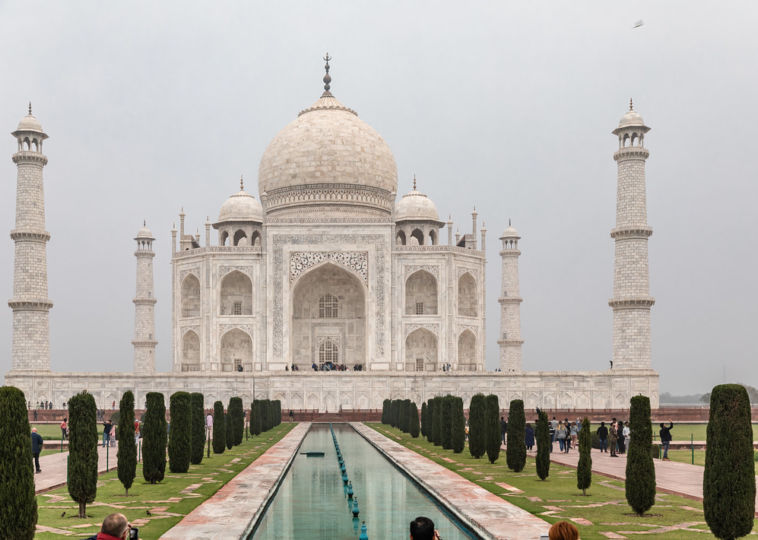 Taj Mahal is one of the wonders and world heritage in Agra, India. Taj Mahal was commissioned by Mughal Emperor Shah Jahan in memory of his wife Mumthas Mahal, and construction of the Taj Mahal began in 1648 and took over 21 years to complete. Overpopulation and industrial pollution are causing serious damage to the beauty of the Taj Mahal.

The brightness of the marble itself, which makes Taj Mahal one of the most attractive monuments in the world. Taj Mahal is located in a densely populated area and there are seventeen chemical industries around it. Whenever the sulfur dioxide is mixed with atmospheric moisture formation from sulfuric acid, it will settle on the surface of the Taj Mahal. 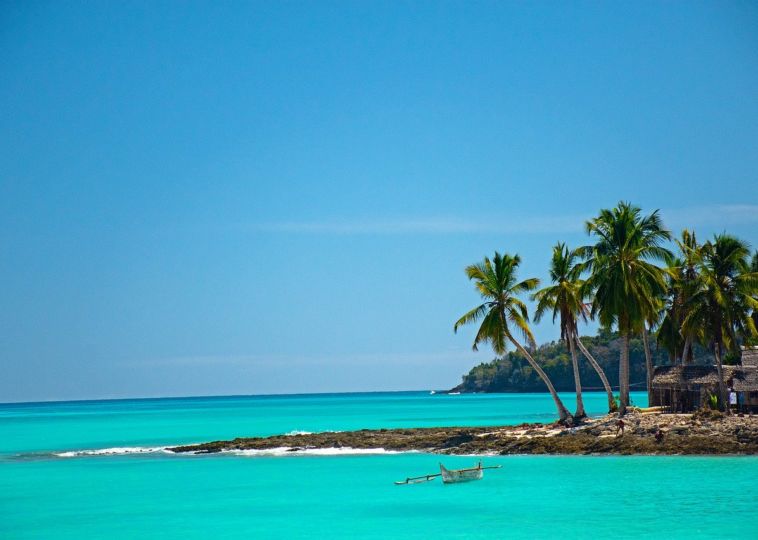 Madagascar is the fourth largest island in the world in southeastern Africa in the Indian Ocean. Madagascar is home to 250,000 animal species and 14,000 endemic plant species. Madagascar has a greater variety of corals and the third largest coral system in the world, known as the Toliara coral system, is also located on the island.

Madagascar is the eighth continent in the world because of its unique ecosystem. Deforestation is the greatest threat to the island of Madagascar. The widespread clearing of vegetation from Madagascar causes soil erosion, making it completely unsuitable for plants. Deforestation also leads to the disappearance of some native animals and the loss of the island’s coral system. 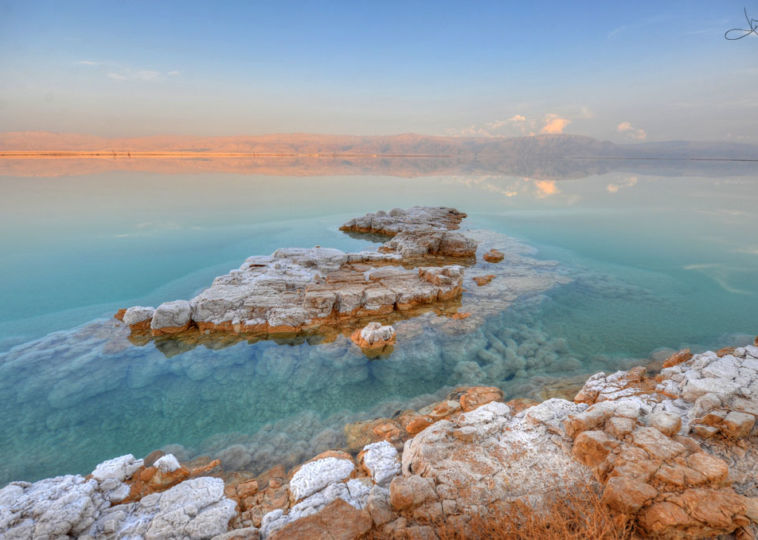 The Dead Sea is actually a salt-dense lake near the Jordan-Israel border. The coasts of the Dead Sea are 423 meters below sea level, the lowest elevation on earth. Because of the high salt concentration, people can swim in the Dead Sea due to buoyancy. But the Dead Sea has shrunk dramatically in recent decades.

The water level of the dead seas drops to 4 feet each year. It is estimated that a third of the dead sea has shrunk in the past 40 years. If it continues, the dead person will disappear from the world in the next 50 years. 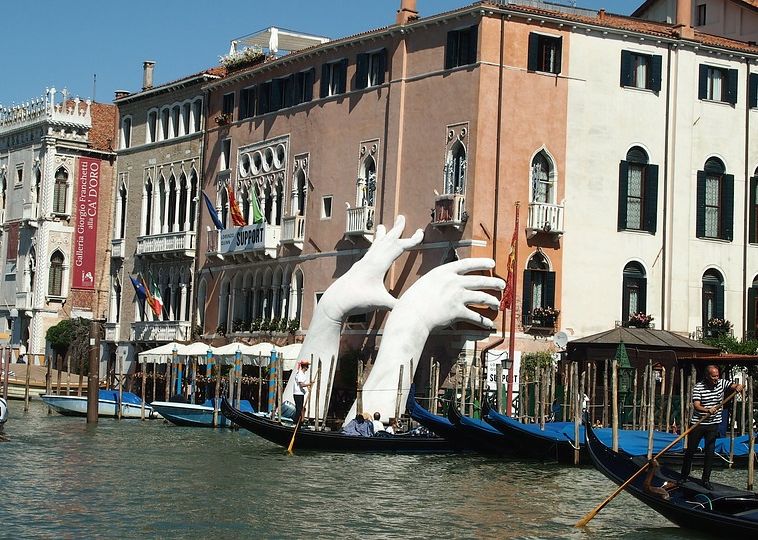 Venice is one of the beautiful cities in Italy and connects 118 small islands through canals and bridges. The city attracts at least 50,000 tourists a day and is the 28h most visited city in the world. Grand Canal Boat Tour and Venice Carnival are the main tourist attractions in the city.

The surveys suggest that rising sea levels could make the city of Venice disappear in the next 50 years. The huge tides known as aqua alta are the greatest threat to Venice. The rise in sea level is the source of aqua alta waves. The frequency of flooding in Venice increases every year and drowns the lowest islands in the city. 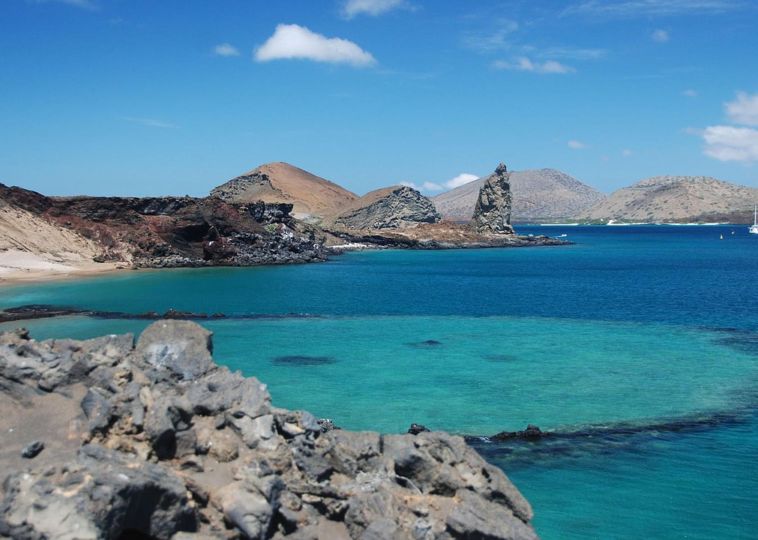 Galapagos Islands are an archipelago of 19 volcanic islands that are distributed in an equatorial line in the Pacific Ocean. The wildlife in the Galapagos is extremely domesticated due to the lack of larger natural predators.

The islands are home to a large number of endemic species, including flightless cormorant, blue-footed booby, Galapagos sea lion, Galapagos Hawks, giant pink turtle and Galapagos penguin. Many of the Galapagos islands have been overpopulated by people today. Transportation, hunting, deforestation, and other daily activities change the ecosystem of these valued islands.