From high mountains to huge forests to waterfalls, our earth is full of breathtaking natural wonders. With so many beautiful places on earth, a list of the ten best natural wonders in the world is unlikely to create consensus.

Scenic beauty attracts tourists to and from all corners of the world, and some of the most beautiful sights of all don’t even look as if they belong on this planet. These natural wonders are fascinating and beautiful in their strangeness and peculiarities. 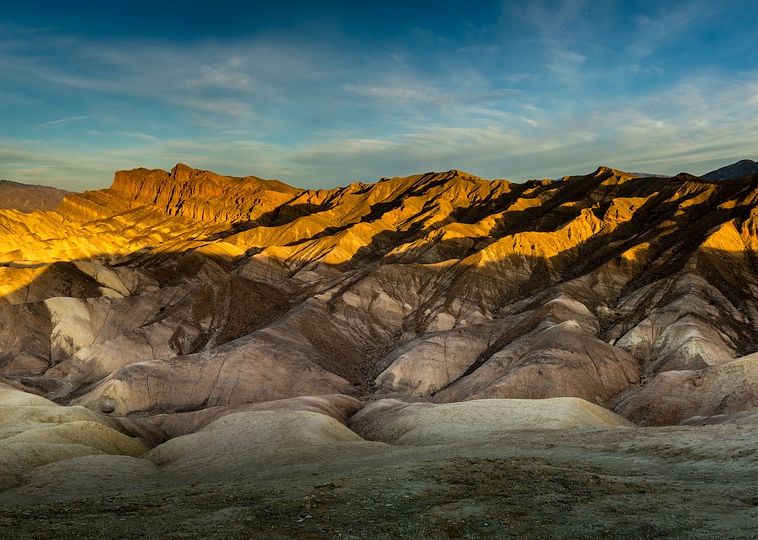 Death Valley is one of the most popular national parks in the United States in Eastern California. Death Valley is also known as a burial mound, Hell Gate and Hunger Gorge. It is one of the hottest places in the world along with deserts in the Middle East. The clear, dry air and sparse plant cover allow sunlight to heat the desert surface.

Severe heat and dryness contribute to perpetual drought-like conditions in Death Valley and prevent much cloud formation from passing through the confines of the valley. Death Valley is an example of a trench or a fallen block of land between two mountain ranges. Despite the overwhelming heat and sparse rainfall, Death Valley exhibits considerable biodiversity. 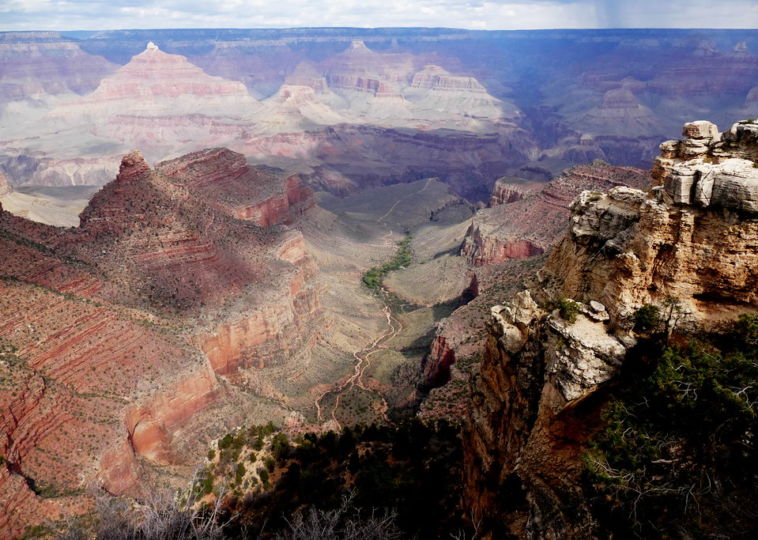 The Grand Canyon has a depth of 1.83 km, a width of up to 29 km and a length of 446 km, known for the beautiful landscape and rock formations. The Grand Canyon contains 1.15 billion year-old metamorphic rocks that can reveal many facts about Earth’s history. There’s something about the Grand Canyon North Rim that evokes a feeling of loneliness and serenity. 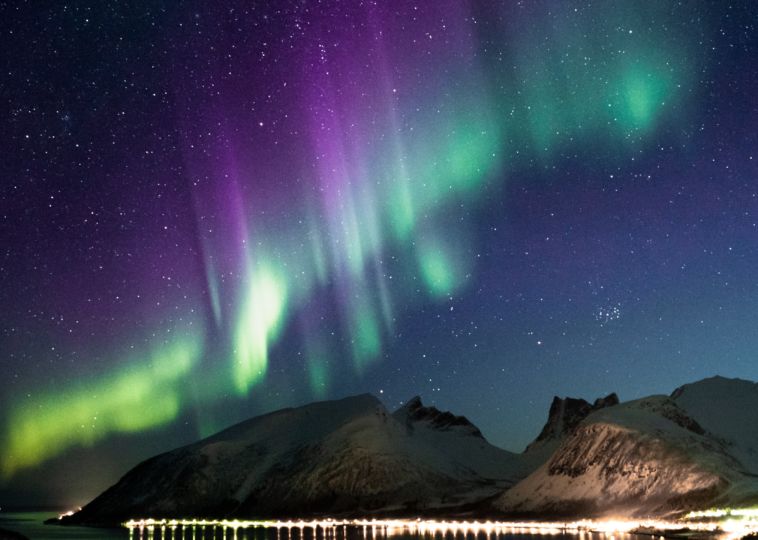 Aurora Borealis or Northern Lights is a naturally occurring spectacular display of lights in the sky. It can be seen in the northern and southern hemispheres. Seen in both polar regions of the planet, this dazzling light show is aptly referred to as the northern, or southern lights.

The effect of the Northern Lights is brought about by charged cosmic particles that penetrate and interact with the Earth’s atmosphere. It causes vivid colors to be painted across the night sky. For centuries, people have been speculating endlessly about the cause of this nocturnal color display. 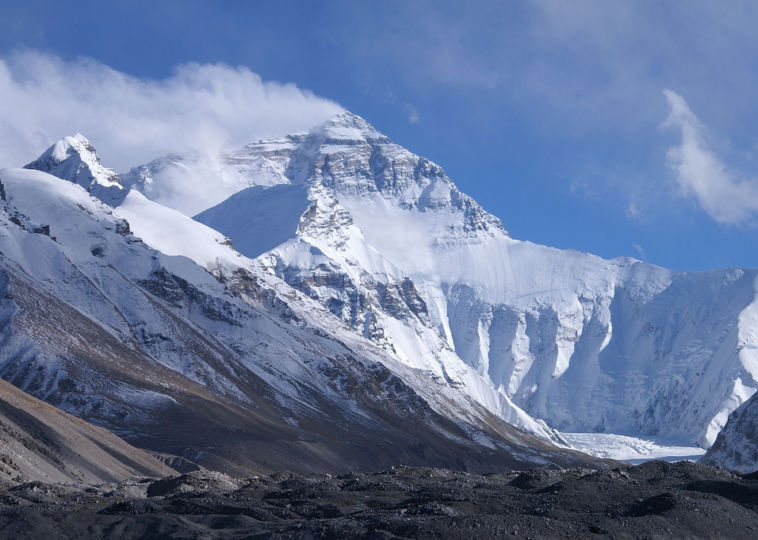 With an altitude of 8848 m, Mount Everest is the highest place on earth, which is located between the borders of Tibet and Nepal in the Himalayan mountains. It was named after George Everest, the UK’s general surveyor. British mountaineers made the first recorded attempts to paint Everest in the 1920s.

Today climbing Everest is no longer the unassailable destination it used to be. Climbing the mountain remains one of the greatest achievements of man and is a very popular challenge for anyone who wants to test their marksmanship. 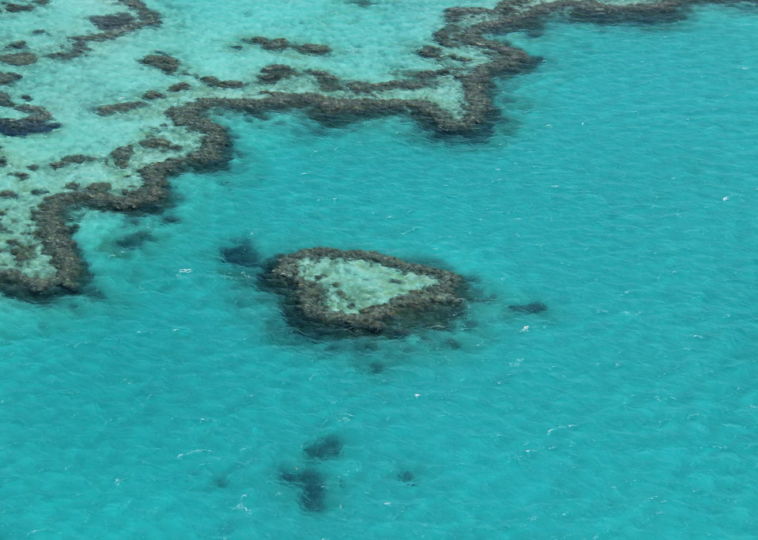 While the Great Wall of China is often incorrectly described as being visible from space, astronauts and satellites have managed to take pictures of the barrier reef. The reef is a globally recognized symbol of Australia and pride for Australians around the world.