Some of the most incredible ancient sites have been forgotten or hidden from the world, buried under jungles. Rumors of lost cities or accidental discoveries of people who go through their everyday lives have led to incredible finds that are visible to the world today. Many of them have been declared a World Heritage Site by UNESCO. 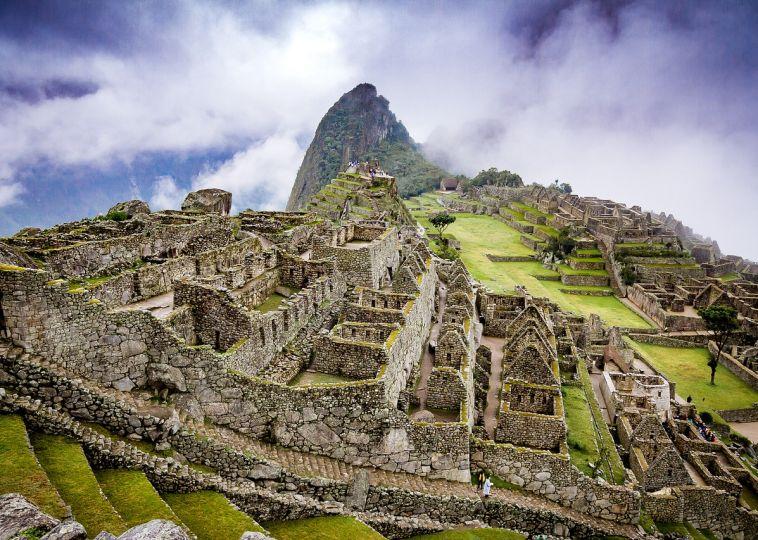 This ruining city is located in southern Peru on a mountain that can only be reached by train or a four-day hike. Was abandoned when the Spaniards invaded the region, it is known as the Lost City of the Incas.

The town was declared a UNESCO World Heritage Site in 1983 and in 2007 was named one of the new Seven Wonders of the World. Built in lush, mountainous terrain high above the Urubamba River, Machu Picchu lies in one of the most breathtaking settings of any archeological site in the world. 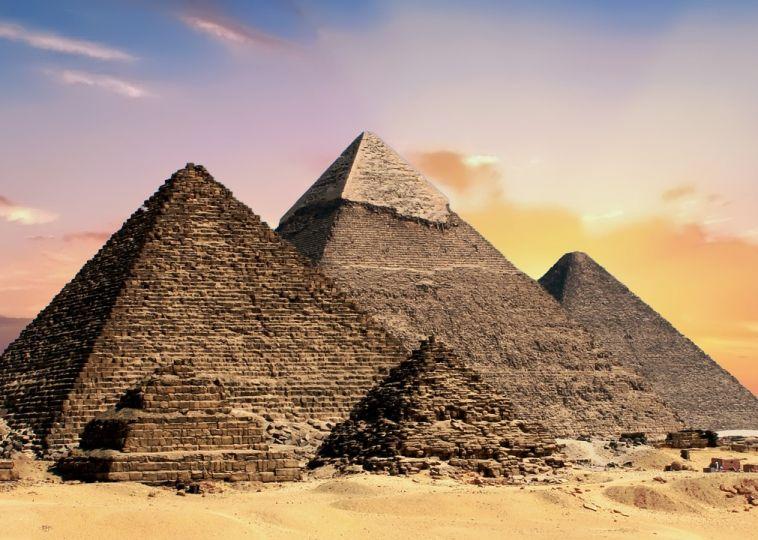 We still do not have a good idea of how they were built or how the Egyptians made them so precise. The three pyramids align themselves with the stars and solstice images and contain tons of chambers that have not yet been opened and can not be opened.

The largest, the Great Pyramid, was built by Pharaoh Khufu and has limited access to it. The pyramids are a wonder of human technology that was suitable for kings. The pyramids were built as tombs for the pharaohs, the most significant being between 2560 and 2540 BC. 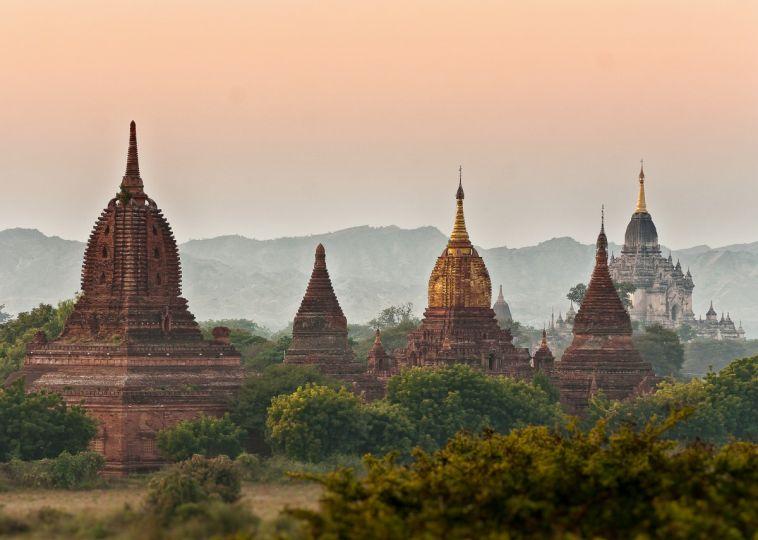 Thousands of ancient temples and stupas stretch endlessly across the landscape of Bagan. The area is known for the largest concentration of Buddhist temples in the world. Many of which were built in the 1000s and 1100s when it was the capital of the pagan kingdom.

The Denizens of Bagan built the stupas scattering the temple plain as meritorious acts; at the pinnacle of the pagan kingdom. Even the middle classes made their stupas, though none were to compete with those commissioned by Bagan’s kings. Bagan’s temples are best viewed from a high vantage point and there is no higher. 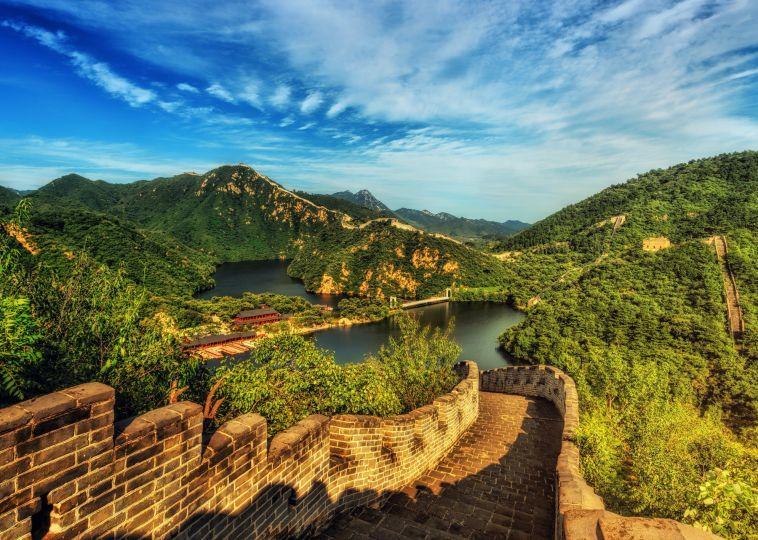 The Great Wall of China consists of many walls and fortifications. The most famous and best-preserved section of the Great Wall was built in the 14th to 17th centuries during the Ming Dynasty, 1368-1644.

Although the Great Wall has never effectively prevented the invaders from invading China, it is still a massive engineering and construction effort and human achievement. The Great Wall of China stretches for nearly 6,000 kilometers through forests and mountains and is one of those undeniable bucket-list locations that have long inspired great adventures. 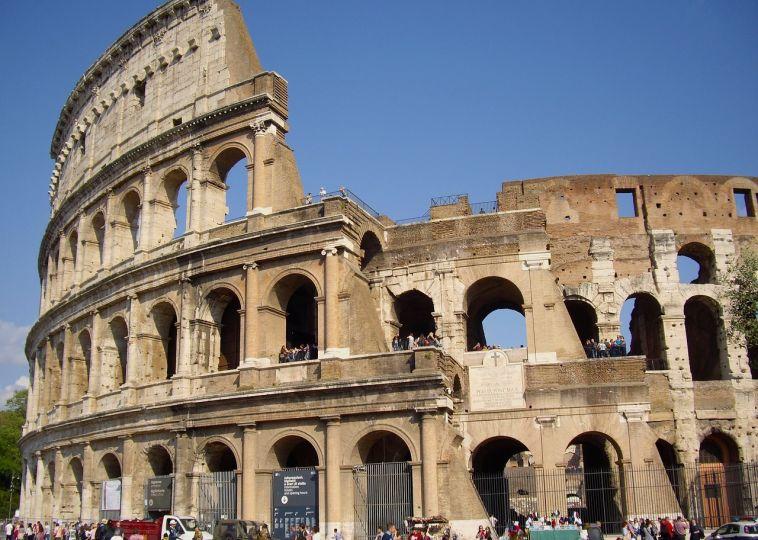 Remains of a civilization that once controlled the known world, these sites are breathtaking not only for their beauty but also for their history and age. The Coliseum has slowly collapsed over the centuries and much of it is now restricted, especially the floor and basement where everything was organized.

The Roman Coliseum is one of the most famous buildings in the world and the most significant building from Roman times. Its imposing presence in the city center of modern Rome witnesses the incredible history of the city and the achievements of the Roman Empire.