The man began to create miracles from ancient times through his unique power of creativity. If you look around, we can see many man-made miracles that correspond to the spirit and artistic power. The earliest lists of the Seven Wonders of Antiquity were created by ancient Hellenic tourists more than 2000 years ago.

Except for the Great Pyramid of Giza, these miracles no longer exist. You could travel non-stop for a lifetime and never see everything this amazing planet has to show you. Everyone is used to admiring the legendary wonders of the world. But there are also a lot of amazing man-made structures in the modern world. 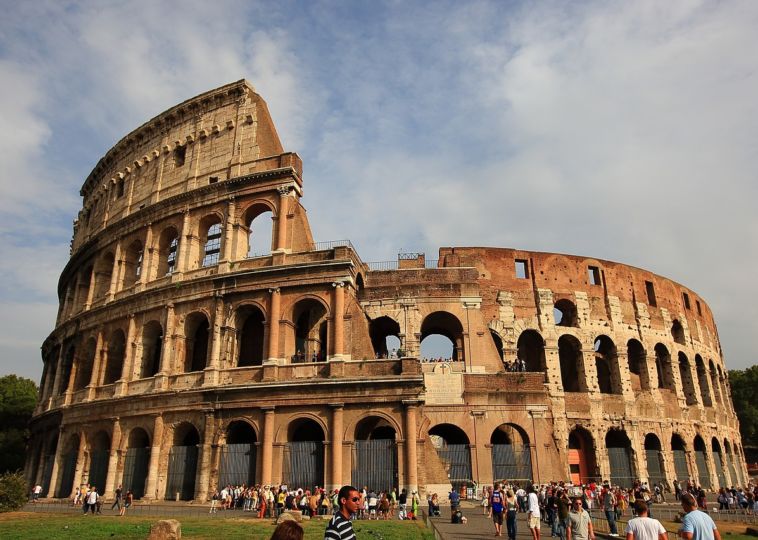 More than 9,000 wild animals were killed during the opening games of the amphitheater. Spectators were protected from the rain and heat of the sun by sails called “Velarium” around the top of the attic. You can see this as an iconic symbol of imperial Rome. It is also known as the Flavian Amphitheater. 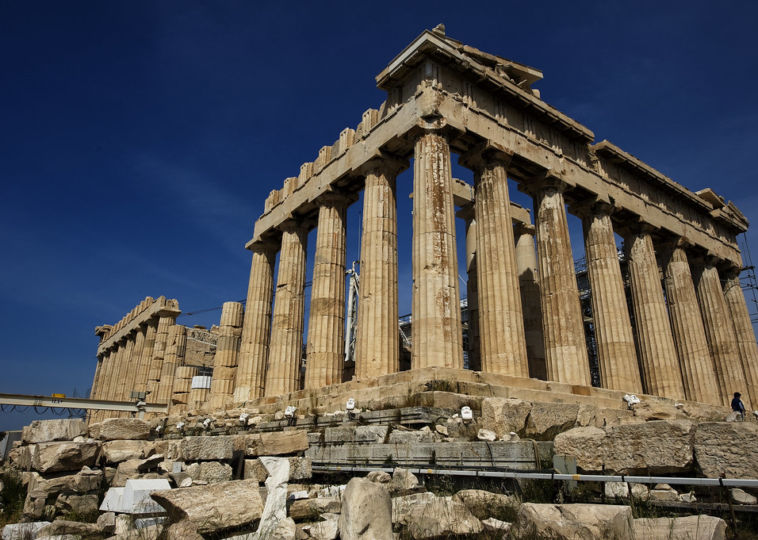 The Parthenon on the Acropolis is one of the most famous buildings in the world and a visit to Athens is not complete without visiting this temple. Construction of the Parthenon began in 447 BC, replaced and older temple, which was destroyed by the Persians and was completed in 432 BC.

The purpose of the Parthenon was to house a massive statue of Athena Parthenos made of ivory, silver and gold. During its long life, the Parthenon also served as a fortress, church, mosque and powder magazine. Although the rectangular white marble Parthenon has been damaged over the centuries, including the loss of most of its sculpture, its basic structure has remained intact. 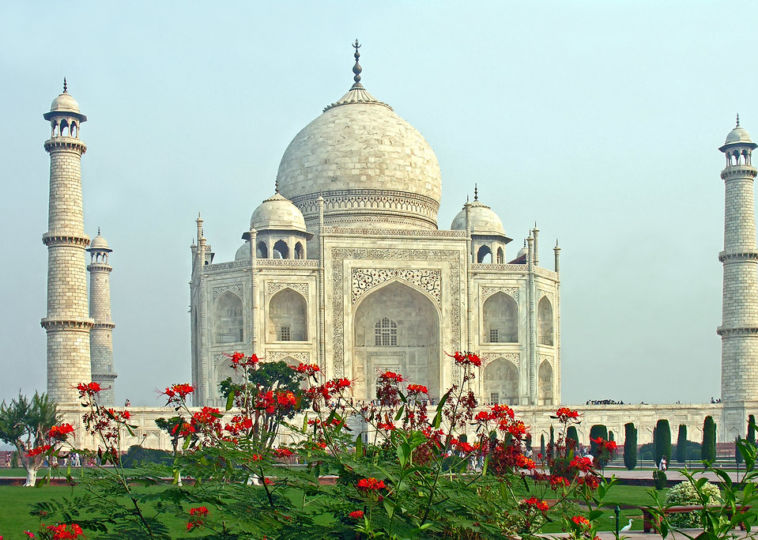 India’s most iconic and symbolic monument ever, which is always on the list of wonders of the world. This magnificent monument was built entirely of white marbles. Taj Mahal built by Mughal Emperor Shah Jahan in the fond memory of his wife Mumtaz. This beautiful mausoleum is located on the southern bank of the Yamuna River in the Indian city of Agra.

The Taj Mahal is an integrated complex of structures. It is also considered the most touristically attractive place in India. In addition to the white marble mausoleum, there are some other beautiful buildings, reflecting pools and extensive ornamental gardens with flowering trees and bushes. 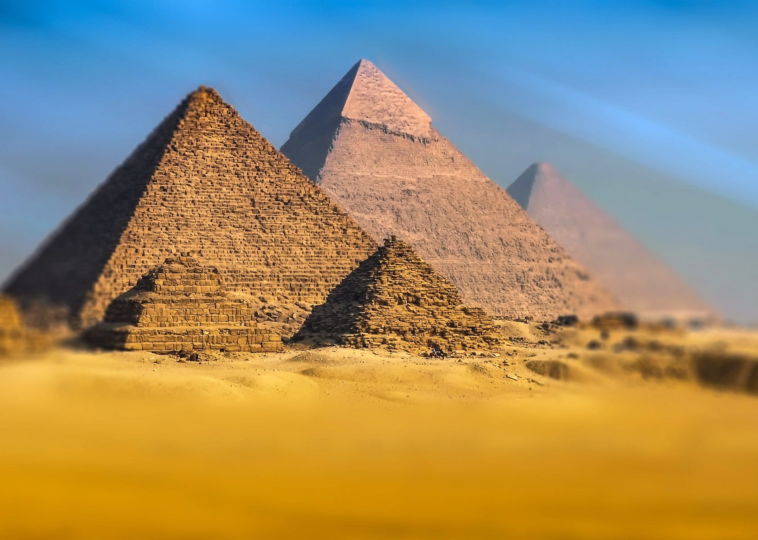 Pyramids are one of the greatest miracles the man has ever thought of, the great pyramid of Giza, is the only one of the seven ancient wonders that still exist. It is also the oldest and largest pyramid in the world, with a record height of 146 meters. There are about 140 known pyramids in Egypt, most of which were built as pharaoh tombs.

The Giza necropolis is located near the southwestern suburbs of Cairo. The story that surrounds these pyramids is fascinating, so if you go to see them, make sure you have an Egyptologist with you. Over 2 million stone blocks were used to build the pyramid over 20 years, which started around 2560 BC.

The Great Wall of China

The Great Wall of China is the most extended construction in the world that man has ever built. The 8851 km long wall of China was built by King Quin Shi Huang 2000 years ago. It was built between the 5th century BC and built and rebuilt and maintained to protect the northern borders of the Chinese Empire from attack by the Xiongnu tribes.

Venture further west and you can see some of the pristine Great Wall, maybe not as well kept, but much more authentic. The most visited part of the longest human-visited structure in the world is in Badaling, near Beijing, and was first opened to tourists in 1957. It is also the only human-made structure on Earth that can be seen from the moon.