Described as “God’s architect” for the religious themes in his work, some of Gaudi’s creations were declared a UNESCO World Heritage Site. His most famous work, La Sagrada Familia, is not only the most popular attraction in Barcelona but also the most visited monument in Spain. It will give you an insight into the history and growth of the city. 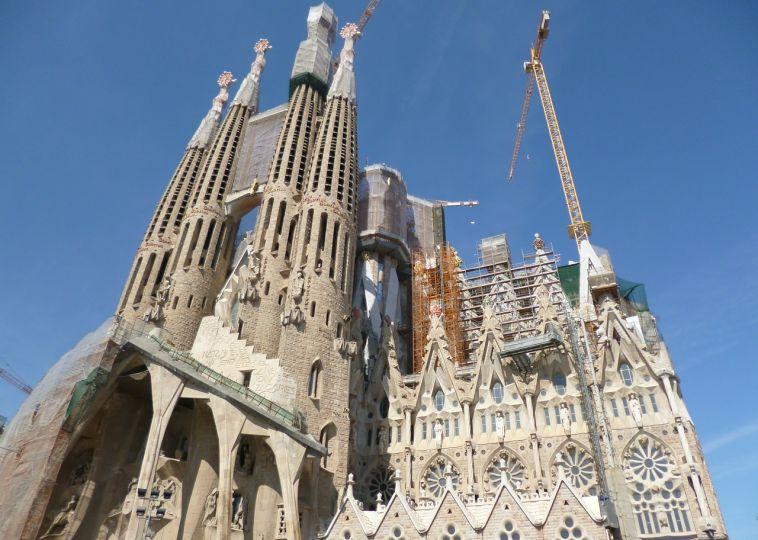 The church has been under construction for over 100 years (the groundbreaking was in 1882 and is supposed to be done in 2030! ). Gaudi was a devout Catholic and spent the last ten years of his life working on this project. When construction first began on La Sagrada Familia, it was understood to be a simple Roman Catholic church.

So it turned out to be a great honor for the building. The church blends influences of man, nature and religion in its detailed architecture. The audio guide is worth purchasing as it covers the history of the church in great detail. Timed tickets are available in advance and the lines can long, so take advantage of this service. 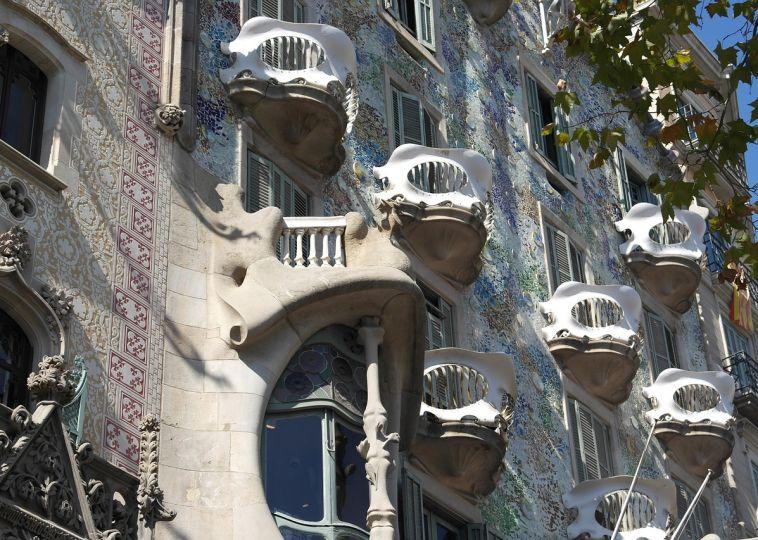 Casa Batllo is a building that was restored by Antoni Gaudi in the early 1900s. He spent two years with the project to completely refurbish the exterior, the main floor, the terrace and the roof. Located in the Eixample district of Barcelona, it (like everything Gaudi designed) was heavily influenced by the Art Nouveau style.

This building is a stunningly original work and worth a visit. You’ll see how much attention to detail Gaudi has spent on his designs to think about things like the different window sizes. Depending on how tall the window is from the top of the building. 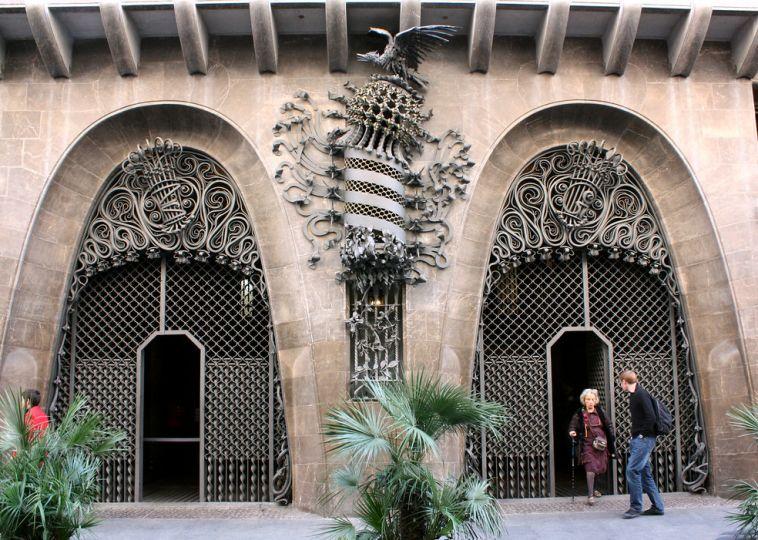 The Palau Guell (Guell Palace) building is located on the Rambla and does not bounce like other Gaudi structures. Built from 1886-1888, it was designed for one of Gaudi’s patrons, Eusebi Guell. The house is centered around the main room used to entertain high-society guests. The main party room has a high ceiling with small holes near the top.

If you come to Barcelona to explore the work of Gaudi and the Modernista Movement, this is an excellent starting point. Here the young genius has done his early work for one of these great patrons. 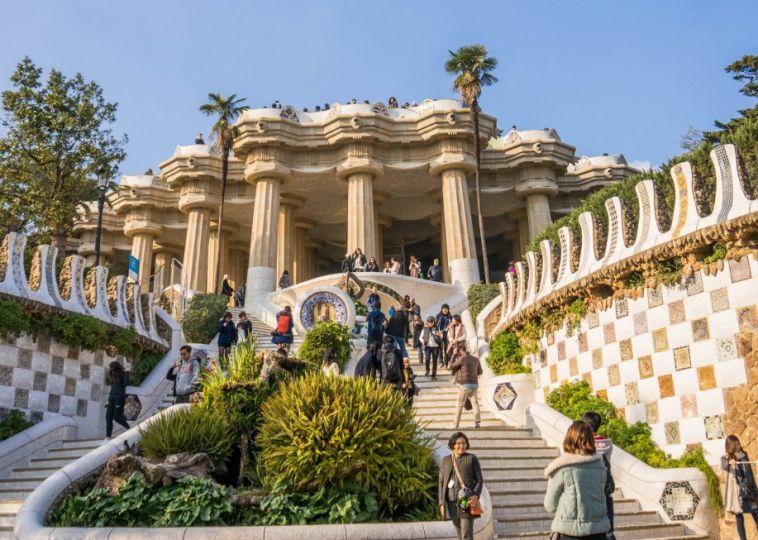 Park Guell is a 45-hectare garden complex designed and built between 1900 and 1914. Known for incorporating various themes into his work, Gaudi incorporated artistic elements of Catalan nationalism as well as ancient poetry and mysticism into this work. The park is located just near La Sagrada Familia, so it is easy to visit both.

Park Guell is the reflection of Gaudi’s artistic wealth, which belongs to his naturalistic phase (first decade of the 20th century). He put into practice a series of new structural solutions rooted in the analysis of geometry. Starting from baroque, his works acquire an architectural wealth of forms and volumes, free from rational rigidity or any classical premise. 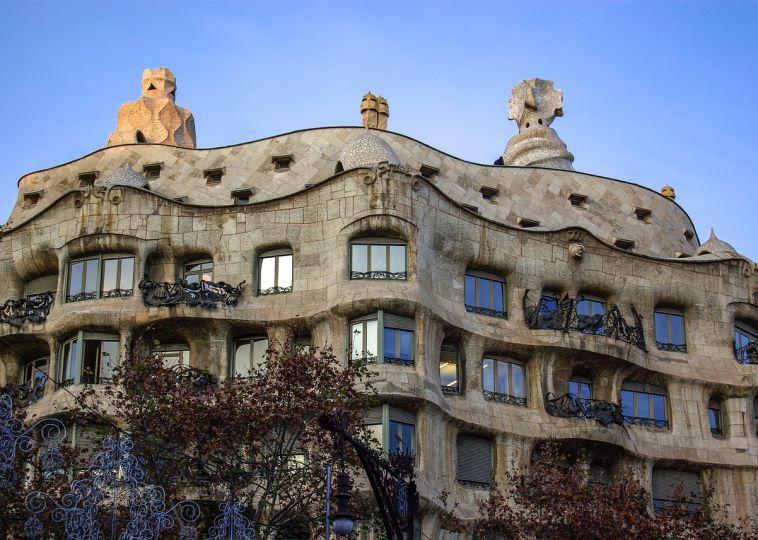 From 1906 to 1910, Gaudi’s work on Casa Mila, also known as “La Pedrera” (the quarry), as the building has a facade of limestone. The aim was to awaken the feeling of a snowy mountain. The Casa Mila was run down and partially abandoned until it was restored to its original form in the late 1980s.

A visit to La Pedrera, landmark building and container, gives us a better understanding and appreciation of the architecture and transports us to the time when Antoni Gaudi lived. The roof terrace is one of the most spectacular parts of Casa Mila for its imposing chimneys, reminiscent of twisted, standing soldiers (and those of Casa Batllo).