Berlin is Germany’s capital and the largest city in the country. There is a lot of history and art here and Berlin has become very popular with students and young artists. Berlin is an old city with a young heart and one of the funniest, freshest, most diverse and most diverse cities in Europe.

Berlin is a mixture of beautiful architecture from different eras and the city is full of life. It is filled with places of importance from its many wars and conflicts. Although much of it was destroyed during the war, the city was rebuilt to preserve its history. 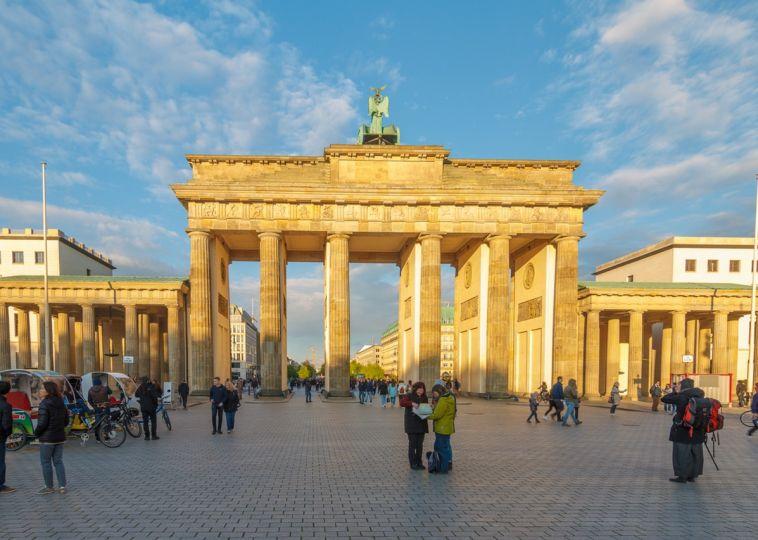 The Brandenburg Gate is Germany’s and Europe’s symbol of unity and peace. It is one of the most famous monuments of Berlin, as it used to be a dividing point between the West and the East. The gate hosted many historical events, including 1987, when US President Ronald Reagan addressed Gorbachev during the Cold War.

Two years later, on December 22, 1989, the gate was opened to the public and united West and East Berlin. More than 100,000 people came that day and as visitor numbers grew, the Brandenburg Gate was severely damaged. 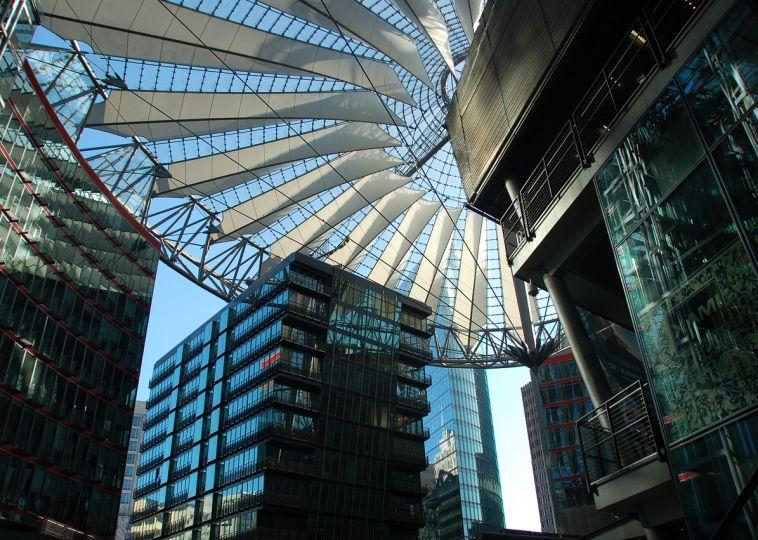 In the 1920s, Potsdamer Platz was the busiest square in Europe but was destroyed in the Second World War and divided by the Berlin Wall. After German reunification, it became Europe’s largest construction site as it transformed itself into a showpiece of the new Berlin with a modern architecture with offices.

One of the essential activities in Berlin is the visit of Potsdamer Platz or Potsdamer Platz. The square was opened and rebuilt after German reunification and today houses many famous restaurants, shopping malls, cinemas, theaters and beautiful architecture. The view from up there is impressive, as you can see the entire skyline of Berlin. 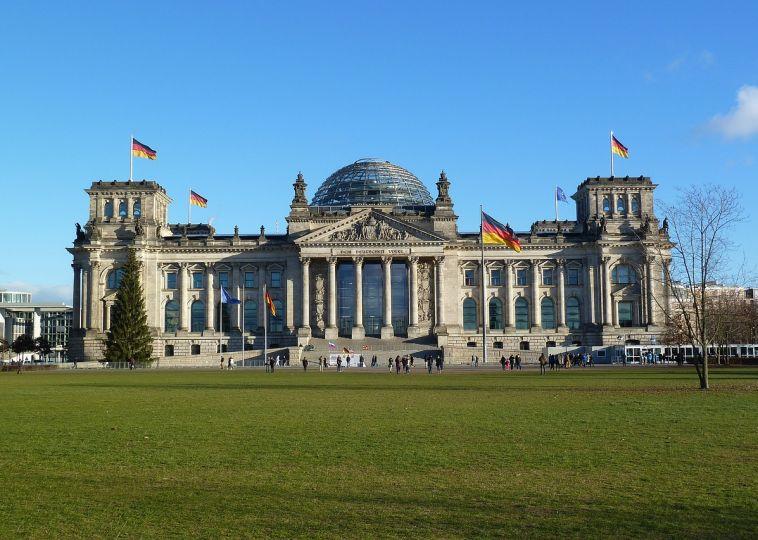 The Reichstag was opened in 1894 and housed until 1933 the Reichstag of the German Reich. When it was completed in 1999, it again became the place where the German Bundestag met. The dome is built with glass and from there, visitors can see the parliament chambers. It symbolizes that people are above the government and therefore, it is open to the public. 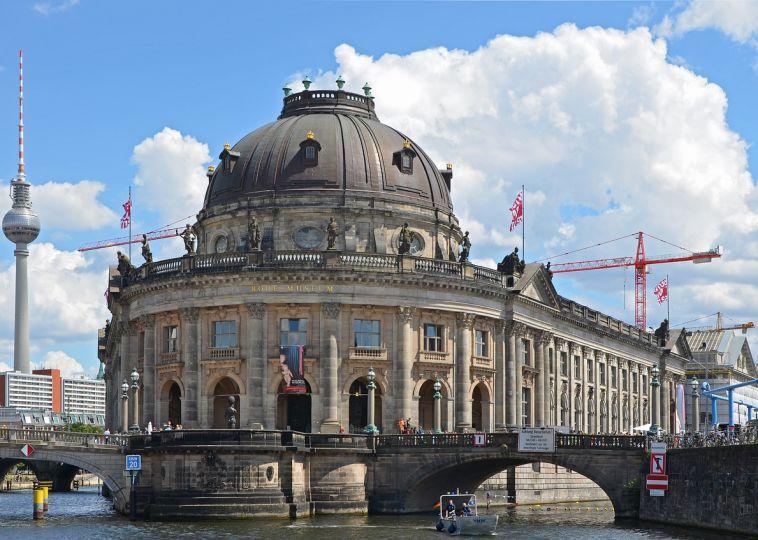 The first Museum of Museum Island was the Old Museum. It was opened in 1830 and celebrated the art of the Age of Enlightenment and similar educational ideals. After 30 years, the New Museum was opened. Its official name is the Royal Prussian Museum. These three were the first museum island that adopted this name in the late 1870s.

The Bode Museum was opened in 1904, followed in 1930 by the Pergamon Museum. During the war, the island was severely damaged and the New Museum destroyed. But it was not until 1999 that the Executive Board of the Prussian Cultural Heritage Foundation drew up a comprehensive rehabilitation plan specifically for the Neues Museum. 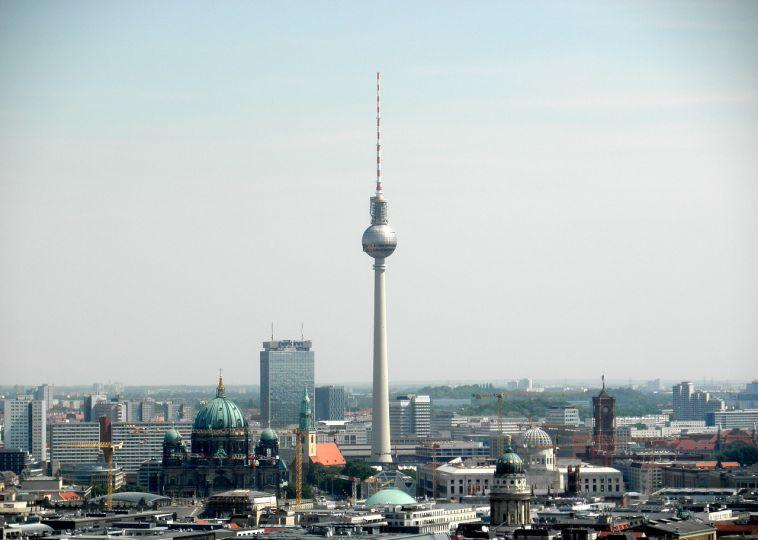 The Berlin Television Tower is a must among Berlin’s tourist attractions. At 368 meters high, it is Berlin’s most visible landmark and offers breathtaking views of the city and beyond. The Television tower was built in GDR times in just four years to demonstrate the efficiency of communism.

This long and fascinating history makes it an even more attractive sight and is today the landmark of Berlin nationally and internationally. To avoid the extreme crowds and waiting times, we recommend waking up bright and early for a great breakfast with a view.