Cape Town is dominated by the iconic Table Mountain, which serves as a backdrop throughout the city. As the second-largest city in South Africa, Cape Town is one of the most popular destinations in the country. The magic of Cape Town goes far beyond its beauty; it is in what it can offer the visitors.

Cape Town, one of the most beautiful cities in the world. Is pushing back its reputation of “just a pretty face” with an endlessly expanding food scene and its new status as a major international art hub. For active types, the city is a dream, with countless opportunities for hiking, surfing, kayaking, kiteboarding, beach yoga and stand-up paddleboarding. 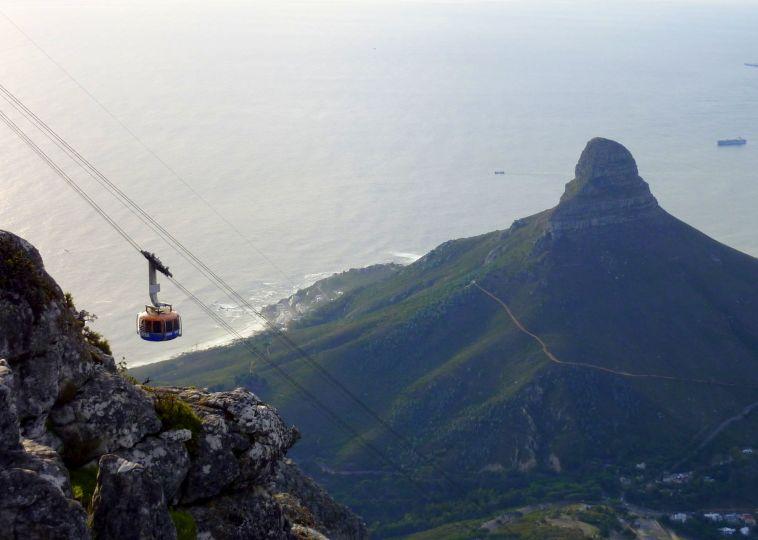 While hiking on Table Mountain may take too long for an evening hike, the adjacent Lion’s Head has climbed to the summit in just 45 minutes. It’s essentially the little sister of Table Mountain. Be sure to bring a camera with you on your hike as it is one of Cape Town’s most photogenic locations.

High above the city skyline, it still rises with an incredible view of the city, the sea and Table Mountain. Sunrise and sunset can be full times as locals and tourists alike climb up the mountain to enjoy the stunning views.

Past Chapman Peak South of Cape Town lies Cape Point National Park, where you can witness the collision of the Atlantic with the Indian Ocean at the Cape of Good Hope. Carved out of the west-facing cliffs, Chappies, as locals know it, was constructed between 1915 and 1922 using convict labor.

The famous ride meanders along the vertical cliffs of Table Mountain, so you’re wondering if your car will land in the Atlantic. Rockslides plague these cliffs, so the engineers eventually chose to situate the road partway up the mountain, where a layer of hard granite would provide a solid foundation and a softer stratum of sandstone above would be easier to excavate. 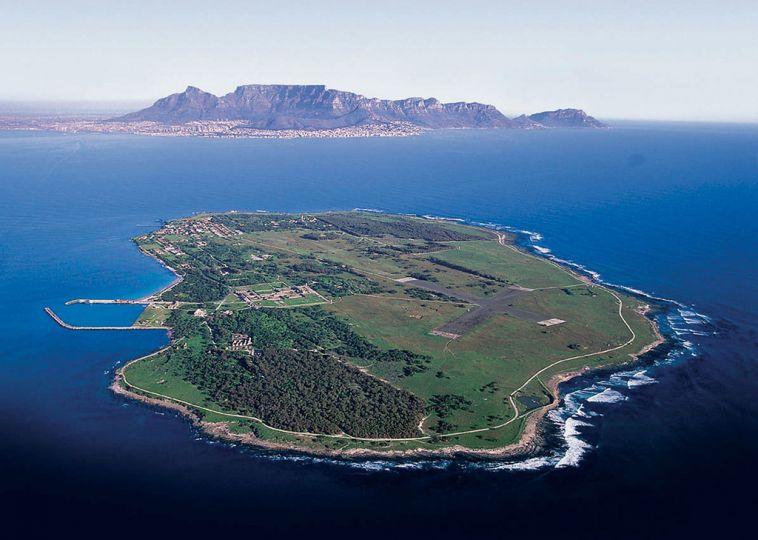 The visit to the former political prison on Robben Island was at the top of our list of things we needed to do. A former inmate leads everyone through the jail in person. It is sobering and inspiring to hear first-hand about South Africa’s first black president, especially other people who knew him.

We could hear their stories and sit in the same cells where prisoners fighting for their rights were locked up. It’s hard to think about the victims of political oppression, who are still in jail around the world. The tours depart from the Victoria and Alfred Waterfront and visitors are taken across the bay to the island by ferry. 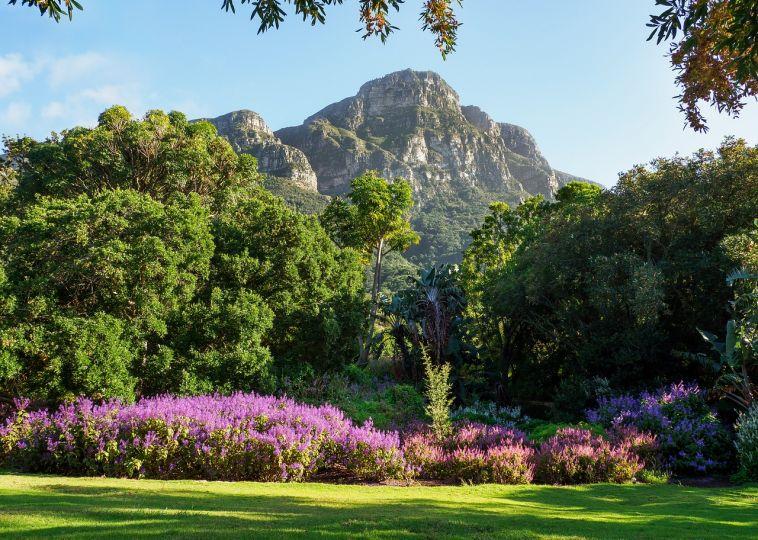 On a beautiful spring day, we made our way to the southern suburbs to see the Kirstenbosch Gardens. On the slopes of Table Mountain, the beautiful botanical gardens are aptly called the “most beautiful garden in Africa”. Kirstenbosch offers visitors the opportunity to explore the Fynbos and various flower kingdoms on the African continent.

The Centenary Tree Canopy Walkway is a new curved steel and timber bridge that winds and dips its way through and over the trees of the Arboretum. The Kirstenbosch National Botanical Garden is one of the world’s largest botanical gardens. Few gardens can match the sheer magnificence of the backdrop of Kirstenbosch on the eastern slopes of Cape Town’s Cape Mountain. 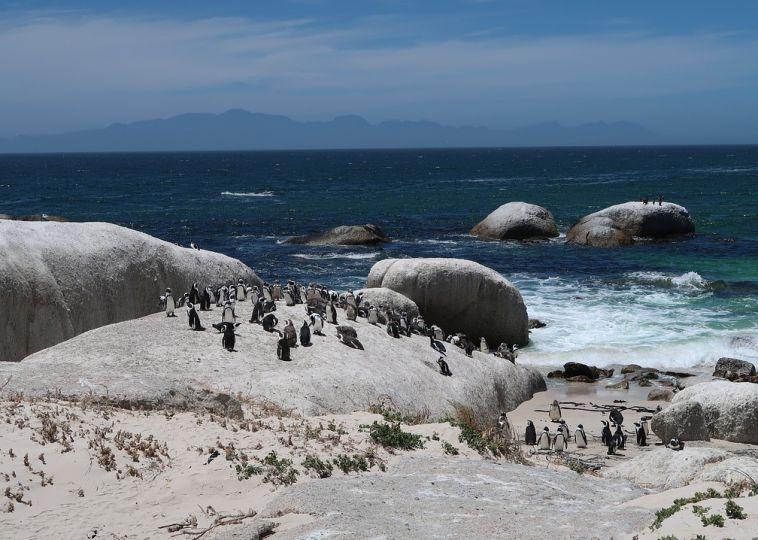 Visitors can look at them from a raised promenade and, at the same time, give their personal space to the vast colony. You will know where the other name of the African penguin, “Jackass Penguin,” comes from when you hear it calling.

Boulders Beach is home to a serene penguin colony and one of the few places in the world where you can swim with these beautiful waterfowl. The settlement is protected by SANParks and requires a maintenance fee to gain access. The sheltered inlet of Boulders Beach lies on the Cape Peninsula near Simon’s Town.