Wildlife always plays an important role in maintaining the natural balance in the ecosystem. Also, a visit to wildlife destinations presents a great experience and offers a chance to experience the spirit of animal life. On safari, every game drive is a journey into the unexpected, a chance to encounter nature in its rawest form.

The trick with wildlife viewing is knowing where to go and managing expectations. Close encounters with wild animals are rare and difficult to find. But you can improve your chances of an unforgettable experience by traveling to wildlife hotspots where animals are more tolerant of humans. 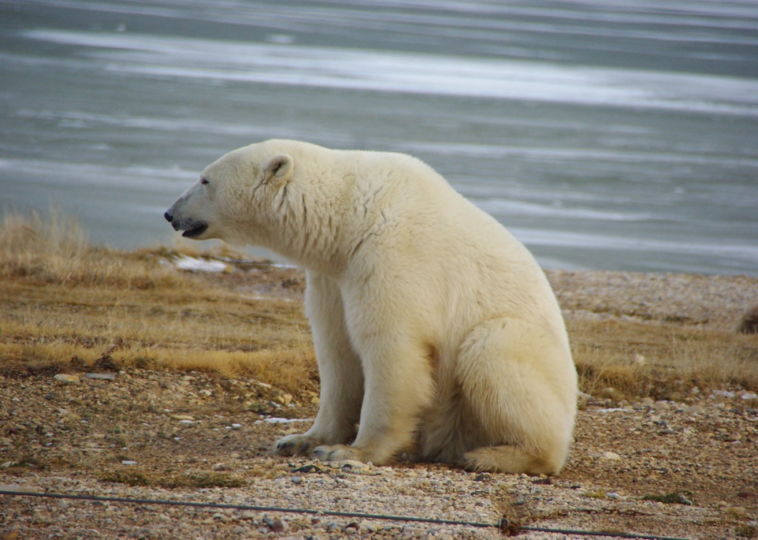 The city is also famous for its nightlife, as one of the world’s first vantage points for the aurora borealis, Northern Lights, which dance about 300 nights a year in the sky. In summer, white beluga whales emerge and plunge into the blue-green waters of the Churchill River. You will be within walking distance of the world’s most voiced whales. 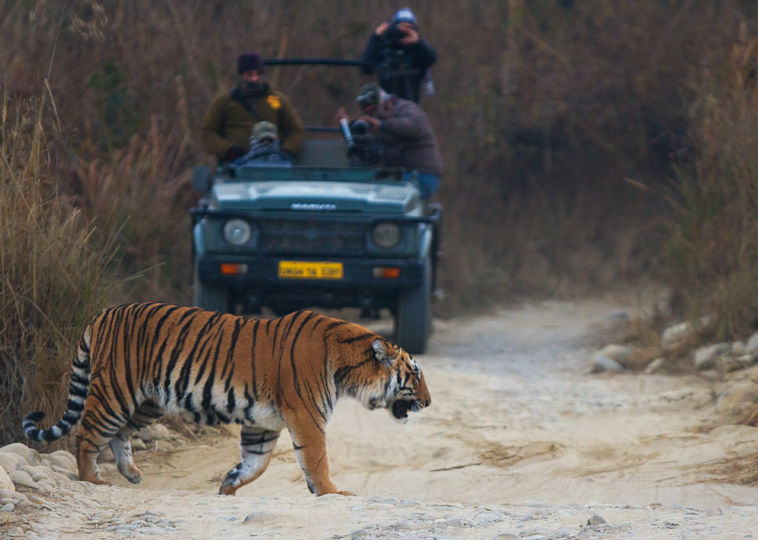 The forest covers almost 73% of the park, 10% of the area is grassland. It is home to around 110 tree species, 50 mammal species, 580 bird species and 25 reptile species. Bengal tigers, though abundant, are not easily recognized due to the abundance of foliage, camouflage, in the reserve. 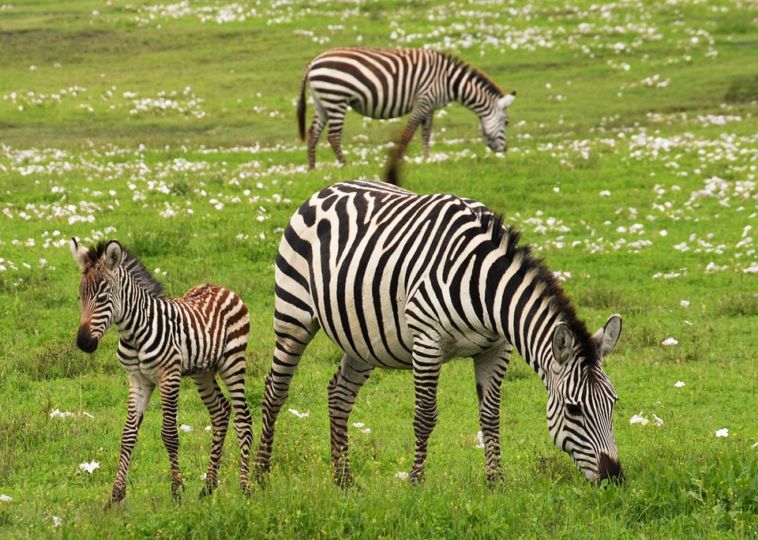 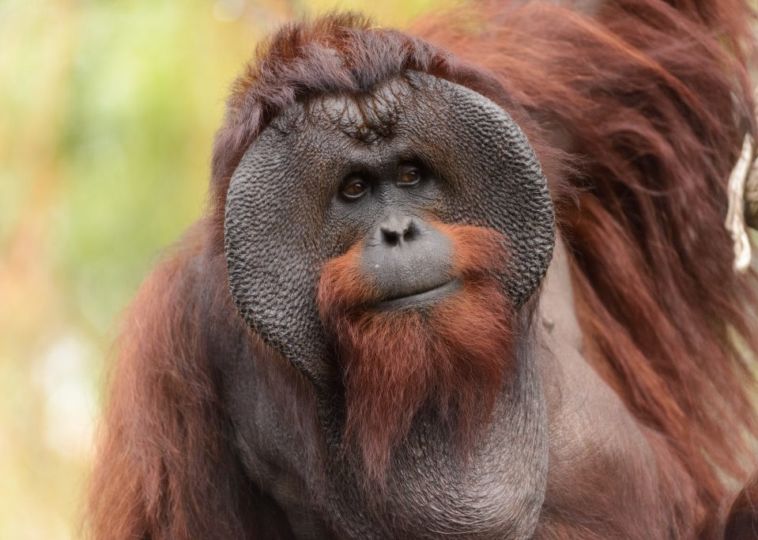 Borneo is the third-largest island in the world, which is enriched with a variety of animal species. Borneo Island is home to 22 rarest species that cannot be found anywhere else in the world. The tropical rainforest and the unique climate of Borneo itself make special conditions for rare species to flourish for a long time.

The special tree species on this island manage to become home to 1000 broad species of insects. They are also home to thousands of plants, lichens, and fungi that form the basis of a food chain that maintains a wide range of species. Alfred Wallace’s theories of natural selection were inspired by his travels around the island in the 19th century. 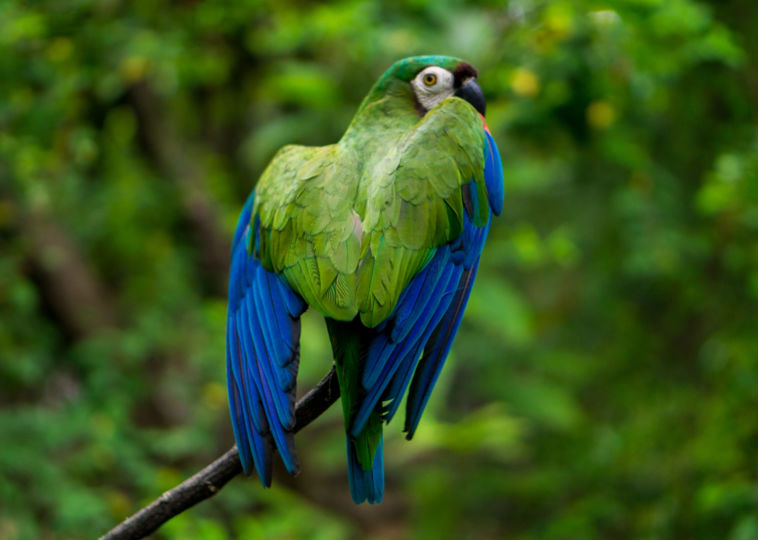 The Amazon Basin develops from the large Amazon River with a huge area of 2670000 square miles. You can find the Amazon basin from Bolivia, Brazil, Colombia, Ecuador, Guana, Peru, Suriname and Venezuela. The Amazon basin is the country of the oldest tropical forest with an age of 100 million years.