No matter where you go around the globe, everyone loves to party. And when it comes to celebrating, festivals have something for everyone. Whether art and culture, food and wine, holidays or religion you are in, there is somewhere a meeting with your name on it.

A place where people who want to have a great time can dance, listen to great music, party, party, have fun and relax. Some celebrate religion, some the New Year. You find people descending in one place to celebrate and one collective share experience. 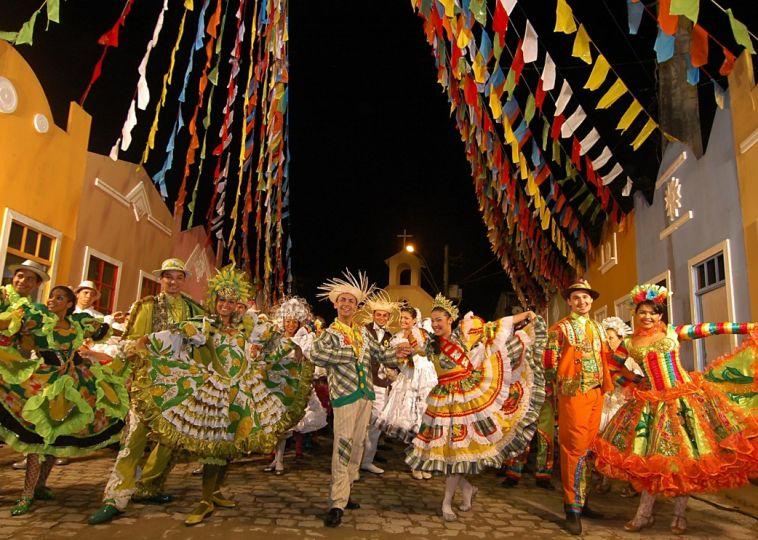 Carnival is a huge party that takes place right before the Christian Lent holiday. Carnival was originally a food festival because it was the last time people could eat well before Lent. Carnival in Brazil is the most famous in the world and attracts most people with their dances, parades and floats, music and drinking.

The biggest carnival takes place in Rio de Janeiro. In Brazil, social conventions are turned upside down during this event and everything goes. The Rio Carnival is one of the most famous in the world, with people coming together from all corners to watch the parade. Listen to samba music, dance in the streets and celebrate for days. 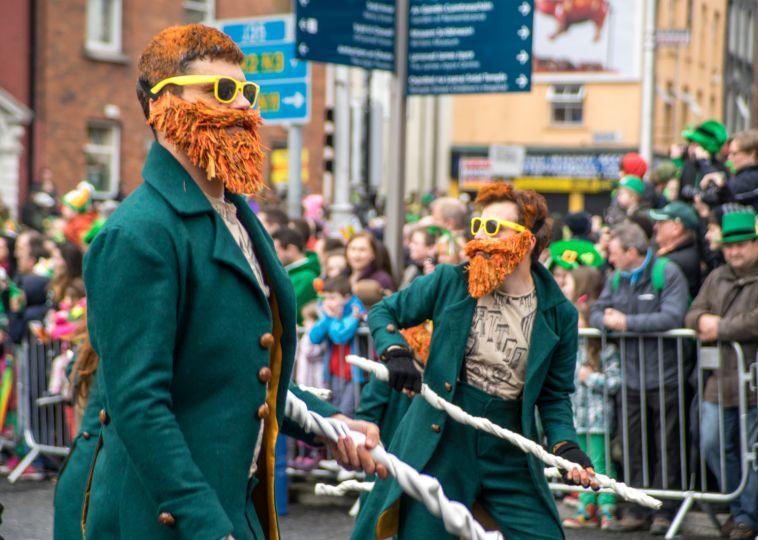 Patrick’s Day can be celebrated around the world, but nowhere is a homage to the patron saint of Ireland better than Dublin. Dress up in all your green clothes, wander around the city, watch the parade and then enjoy the night away in a cozy bar with some locals.

Patrick’s Day Parade did not take place in Ireland at all, but in 1737 in Boston in the United States. 1766 followed an “official” parade in New York. Ireland was a bit further back – our first parade took place in 1903 in Waterford, while Dublin 1931 joined the club.

At this point, Burning Man is no longer a secret or referred to any person. International participants of all faiths descend on the dusty, costumed anarchy this week in the Black Rock Desert, Nevada, in August.

Hopefully, at this point, most people will know that Burning Man is not just a bunch of naked hippies doing “ghost-expanding” things in the desert. Everyone can be a part of Burning Man. Burning Man is dedicated to the act of giving. 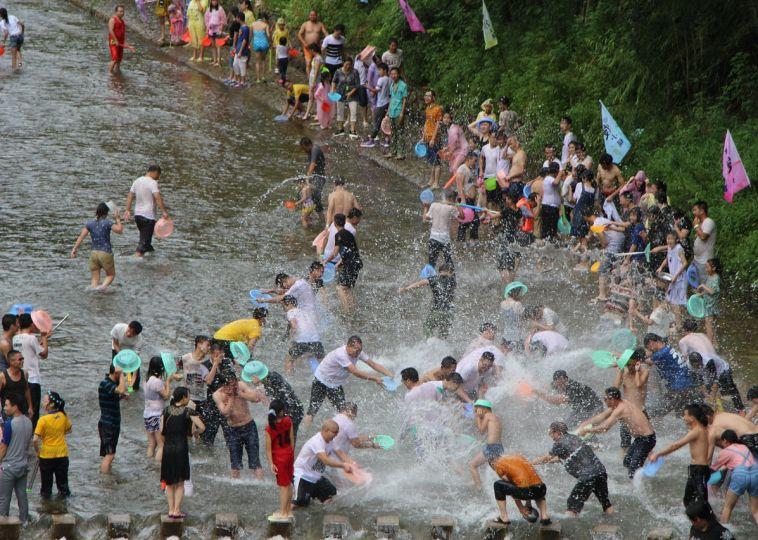 Thailand closes the party for three days. Songkran is a three-day water fight that devours the whole country and you can not leave the house for two seconds without getting wet. Young and old alike take part and there is nothing but a little old lady saying sorry and then throwing a bucket of cold water on her.

The word Songkran comes from the Sanskrit language and means the transition of the sun from one sign of the zodiac sign to another. Over the years, Songkran has become a massive tourist attraction. Travelers and backpackers alike stream into the country to participate and tens of thousands of people take to the streets to ring the bell in the New Year by dumping buckets of cold water on each other. 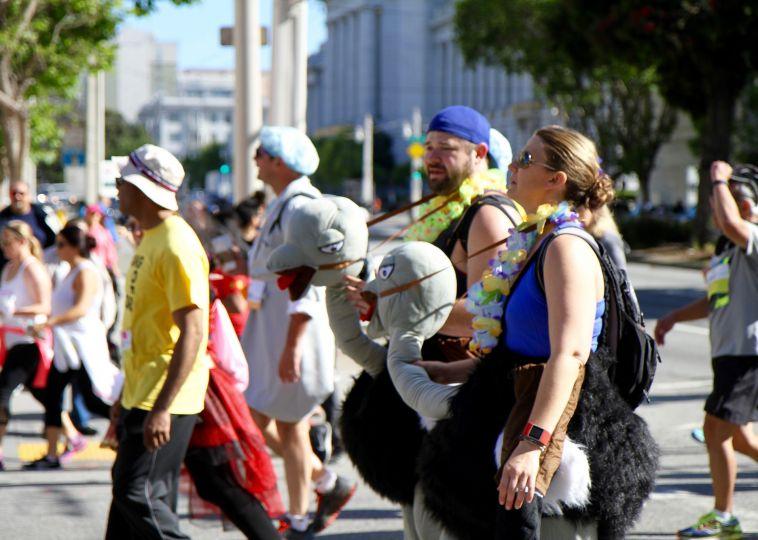 Bay to Breakers is an annual foot race that takes place on the third Sunday in May in San Francisco, California. The competition has been a landmark event in the city since 1912. The foot race is more of an excuse to drink and dress in strange costumes on the way.

It’s a very big event and more like a moving party than a walking race. The registration is necessary and starts at $ 69, but most people just party in the city and watch the racers. To participate in the race, you have to register technically. But many people show up anyway and become bandit racers.