The Cornwall region is the furthest west you can go to in England. The county is filled with farms, small towns and small fishing villages. The area is populated since the Neolithic and Bronze Age. Finally, the British (of Celtic origin) claimed the region for themselves, with the first written account of the region dating back to the 4th century BC.

It has been an important marine area for centuries, although the area is not highly respected today. Life around London is busy, you keep your head down and go your own way. Everyone is friendly in Cornwall, life is slower, kids could stay out at night and there’s plenty of outdoor activity to keep you busy during the day. 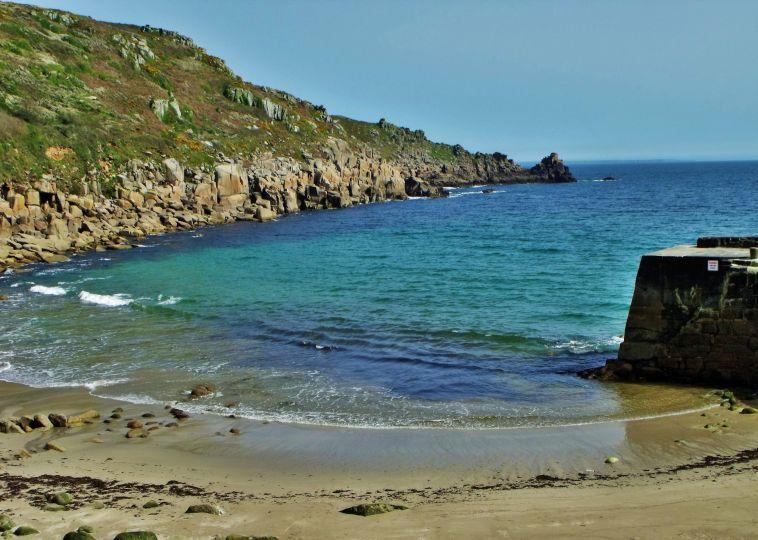 This beautiful, unique, 3-acre garden overlooks the bay of Lamorna. You can easily walk around here for a few hours and enjoy the view. Much of the history of Lamorna Cove is linked to the quarries, which have now been completed.

The harbor and the road into the bay were a result of the quarries and the “tops” of granite from cuts remain for all to see. The harbor wall, built-in 1850, was originally 18 feet longer than it is today. Holding the harbor is a constant struggle against the elements. 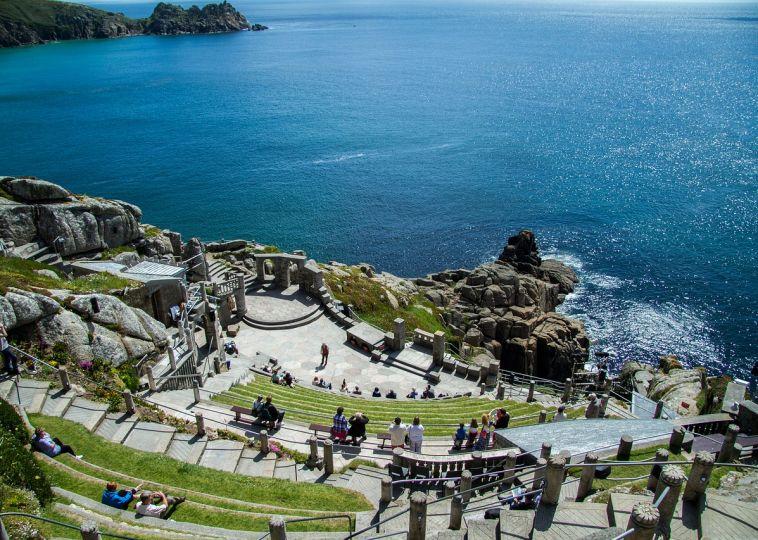 It is highly recommended to visit this unique, special place. The theater you see today has undergone significant changes in the last eighty years. Today’s theatre incorporates the latest technology in lighting and sound, all controlled from a small room built into a rocky outcrop above the stage. 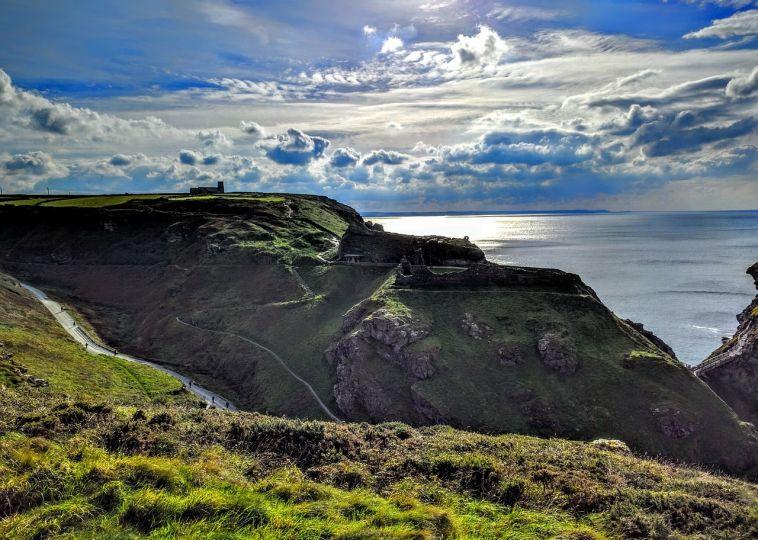 The legend says that this is the birthplace of King Arthur. Explore the grounds, the castle and even visit the nearby “Merlin’s Cave”. Perched high on the rugged coast of North Cornwall with dramatic views and fascinating ruins, though Arthur was never born here.

Tintagel Castle was built half on the mainland and a half on a rugged peninsula projected into the Cornish Sea. His association with King Arthur also makes it one of the most famous. These associations with the legend, in turn, led the wealthy and ambitious Richard, Earl of Cornwall, to build a castle here in the 1230s. 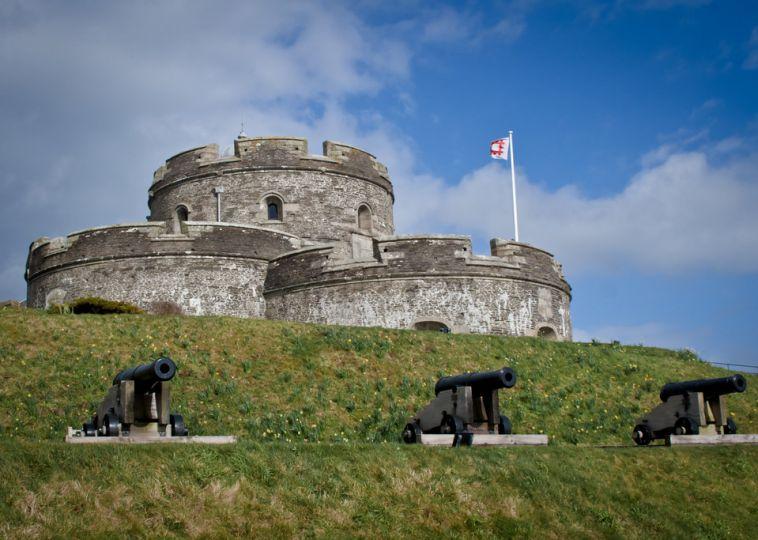 The castle was designed to sink passing enemy ships, mainly from nearby Catholic France and Spain. St Mawes Castle is one of the best-preserved coastal artillery fortifications of Henry VIII and is among the most elaborate of them.

There are often cruise ships and other ships that pass through this busy shipping lane. In the summer there are outdoor theater productions so that you will be entertained in the beautiful surroundings of the castle with the background castle. 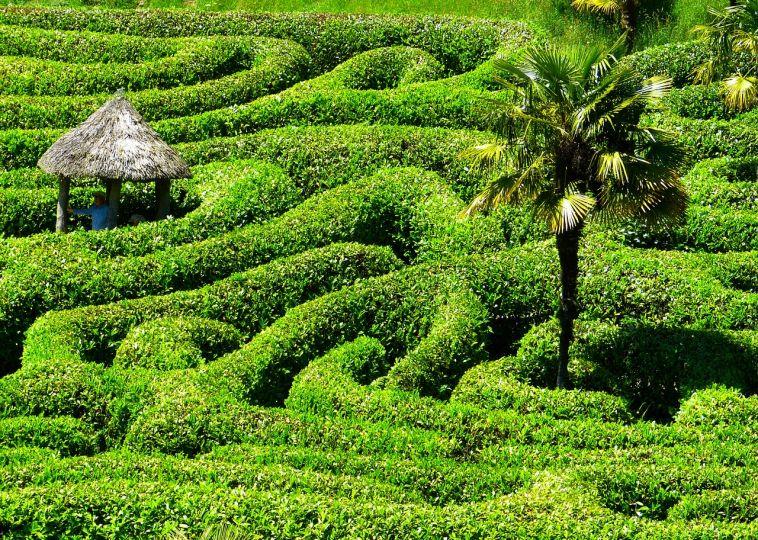 Glendurgan’s Isitors follow in the footsteps of the Fox family today as they enjoy these two favorite parts of Glendurgan. With Giant’s Stride erected in 1915 and the Labyrinth planted in 1833 almost a century before, family entertainment has always been part of Glendurgan. Planted on one side of the valley, this living puzzle sits in the heart of the garden.

Most people can not wait to reach the middle of the maze, but some enjoy the pure pleasure of sitting opposite and watching others experiencing confusion. It is planted with cherry laurel, which is vigorous and robust enough to withstand regular pruning and steps around its roots.