Choosing which is the best Hawaiian Island is an integral step in planning your trip to the Hawaiian Islands. The word best is, of course, subjective, since each island has its own charm and personality. The islands are very diverse and each has its own unique offer, which makes choosing an island quite difficult.

It is also worth noting that while many people only visit one island, others choose to do a little bit of Hawaiian Island hopping and see more. Like many visitors to Hawaii, you’re probably wondering which Hawaii Island to visit and which one would be best for you and your travel party. Well, you know you really can’t go wrong since every island is beautiful and majestic in its own unique way. 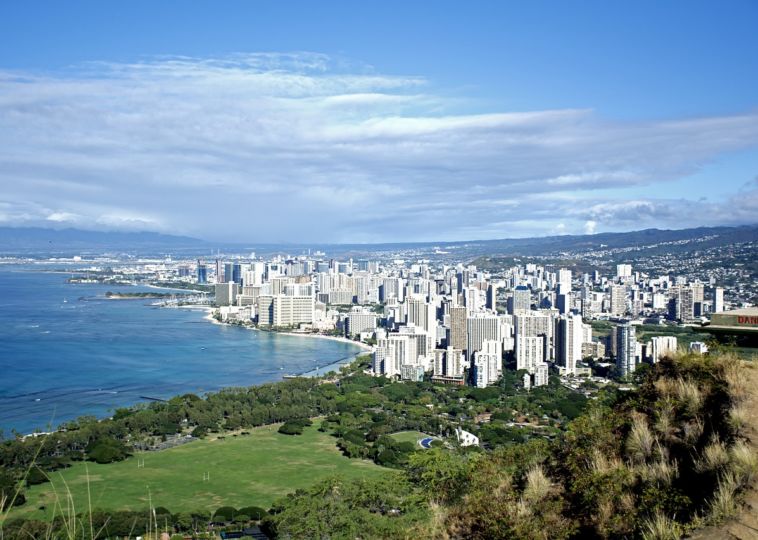 If Oahu has scored the most points on your scorecard. Oahu has the best selection of cultural and historical sites on the islands, including good museums. People just love Oahu and it lives up to its nickname Gathering Place. With almost 4.7 million visitors annually, Oahu is the most visited of all Hawaiian islands.

Oahu is mainly defined by the state capital, Honolulu, as well as Pearl Harbor and the famous beach known as Waikiki. Oahu has a fantastic climate, affordable accommodations, a wide range of shopping, and world-famous beaches, it’s fair to say the island attracts visitors from all over the world. 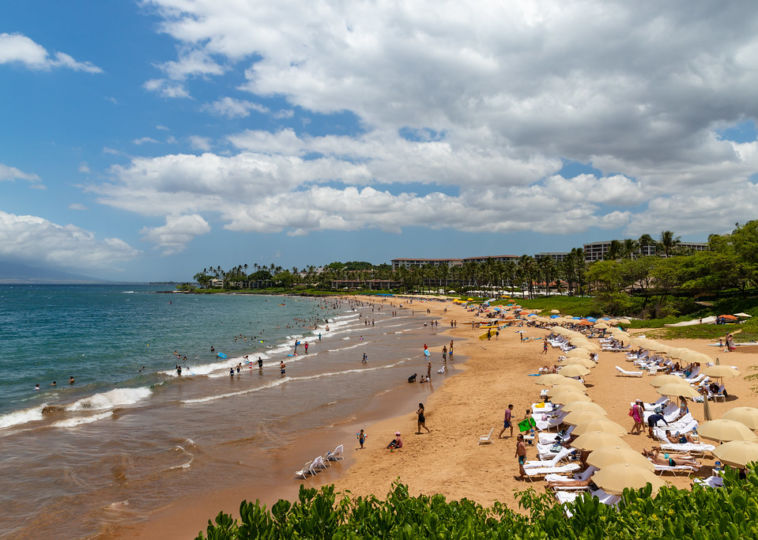 With around 2.4 million visitors a year, Maui is the second most visited island. Tourism has a huge impact on the nature of Maui and has a very large selection of resorts, hotels, condos and private rental apartments all over the island. Often called the playground of the rich, Maui definitely for those looking for more expensive accommodations, sans the crowds of Oahu. 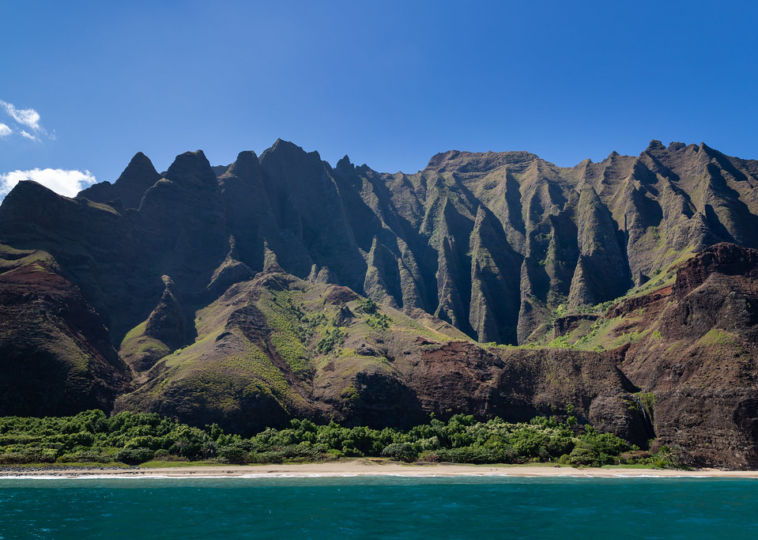 Kauai’s west coast is drier and drier than the rest of the island, and accommodations are further and further away. Ten miles long, it’s an amazing sight to see on an island the size of Kauai. With 1.3 million visitors annually, Kauai is the fourth most visited island.

The island, we will admit, has more coastlines filled with beaches than any other island in the chain. Kauai is full of sparsely visited and lonely beaches around the island; You will surely find one that is just right for you. The true magnificence of the region and neighboring Kokee State Park can only be truly appreciated if you take one of the many trails that cross the parks. 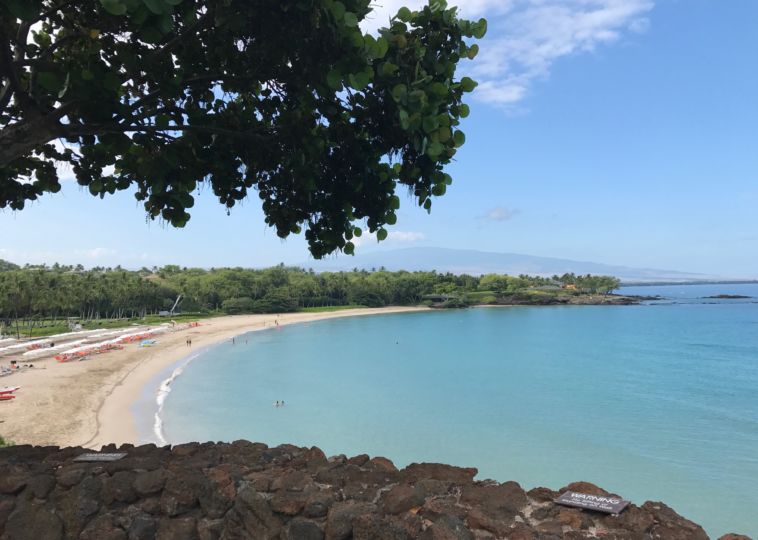 They are non-explosive, pose little threat to visitors to the island, and their lava flow moves at a turtle-like speed that could be exceeded if necessary, no running required. The Big Island of Hawaii is the third most popular choice for visitors, with over 1.6 million travelers annually.

The vast majority of visitors to the Big Island are located in the Kailua-Kona district with its fantastic weather, numerous shopping opportunities, and numerous dining options. Though drier and barren than Kona, the region offers amazing beaches, great weather conditions, and several luxury accommodations to choose from. 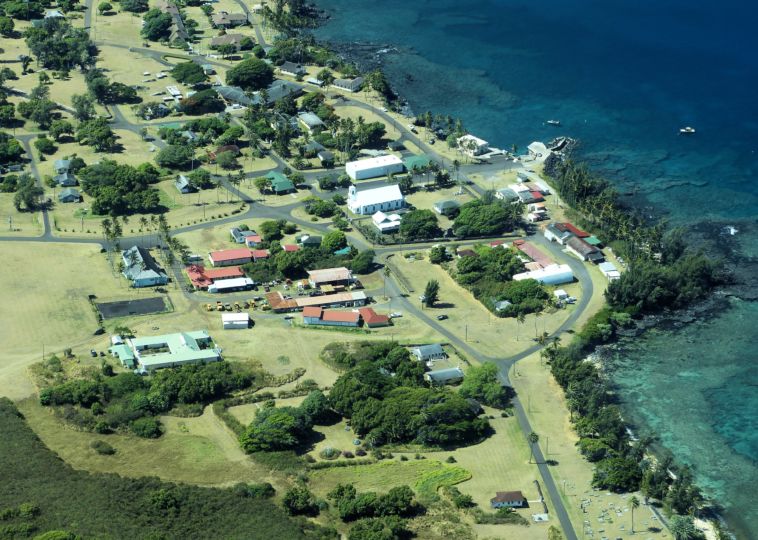 Molokai doesn’t attract nearly as many tourists as the larger islands, which is why some people consider it their favorite. Almost half of the population is Native Hawaiian, so it has a very pristine feeling about it.

The small town of Kaunakakai is only a few kilometers from Molokai Airport and gives you an insight into the real Hawaiian life, what everyday life in Hawaii looks like. Enjoy authentic Hawaiian dishes, browse boutiques and stroll through Kaunakakai Harbor.