Cuba is the largest of all the Caribbean islands and a magical country south of Key West, Florida. The enchanted land is part of almost all bucket lists and how it can’t. Cuba’s colonial cities have barely changed over time, but they feel as great as ever with shabby facades that are occasionally covered in gold dust.

Courtesy of Cuba’s idealized vision of a world in which Cubans and tourists never collide, the country’s coastal towns have been dismembered and labeled: tourist beaches and local beaches. Traveling to Cuba can often feel like you’re trapped in a time of grandiose architecture and cobbled streets that tell stories from the time when pirates chased the Caribbean. 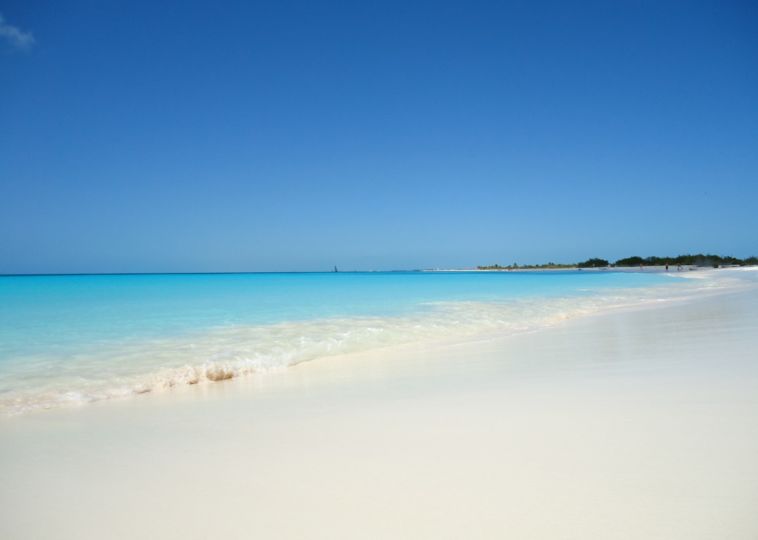 Playa Paraiso, also known as paradise beach, is a beautiful, almost pristine beach known for its pristine white sand coast and sparkling turquoise waters. Playa Paraiso was voted the third most beautiful beach in the world by Traveler’s Choice in 2016 and is famous for some of the calmest waters in the island state of Cuba.

Although most of the adventures are in Playa Sirena. A 20-minute walk from Playa Paraiso. The beach line at Paradise Beach offers a calm atmosphere and a perfect vacation from the otherwise bustle of an ordinary Cuban beach town. 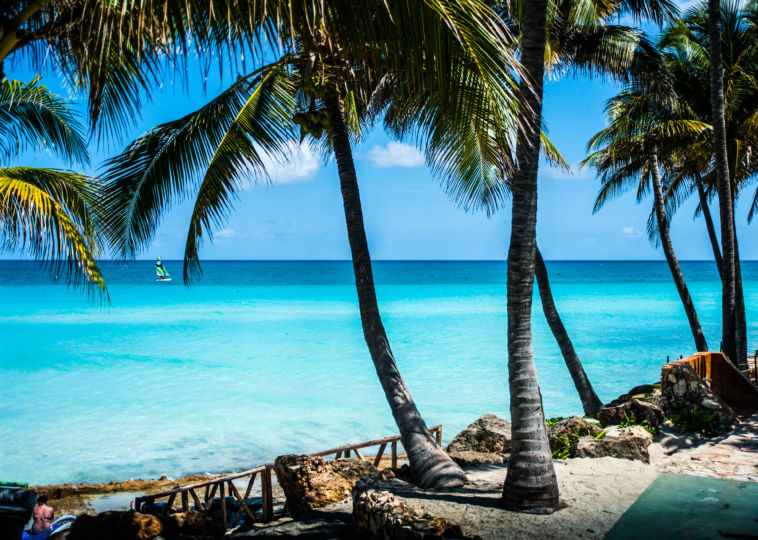 One of Cuba’s most popular beaches is Varadero Beach, known as a complete package for a rejuvenating Cuban beach vacation. The beautiful, almost 25 km long white sandy beach stretches across the entire peninsula. And to top it all off, the narrow width of the peninsula ensures that the beach is always just a few steps away.

Although Varadero cannot be called a traditional Cuban place. All because of the extreme influx of tourists and the abundance of tourist activities. To take a break from beach activities, visit the numerous museums and art galleries, spend an evening in cabaret, and make friends in the bars and cafes. 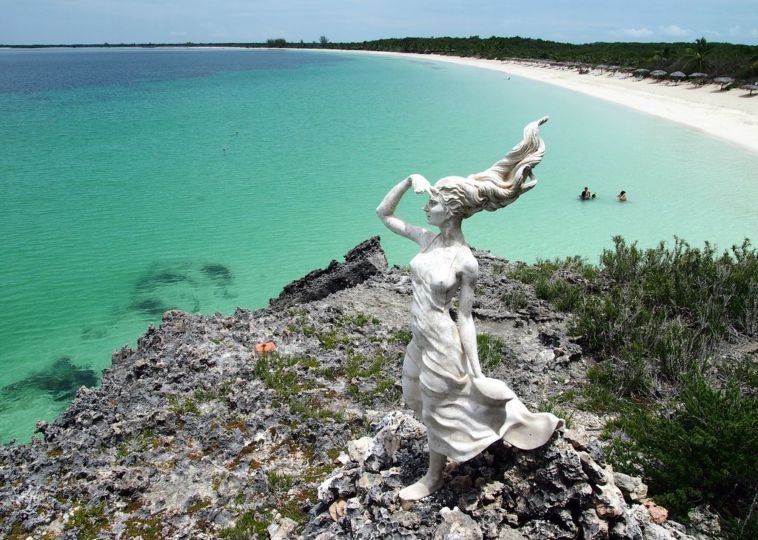 The closest to the mainland, the Cayo Las Brujas houses the only marina in the area and houses the cheapest hotels and the beach, making it both economical and accessible. The first left turn leads you to the marina via the Hotel Villas Las Brujas.

Where only guests and day pass holders are allowed and from here have access to the beach if they are asked to present their passport. Others take the second left turn and land at the eastern end of the same beach, although the one at the hotel is slightly better. Cayo Ensenachos and Cayo Santa Maria. 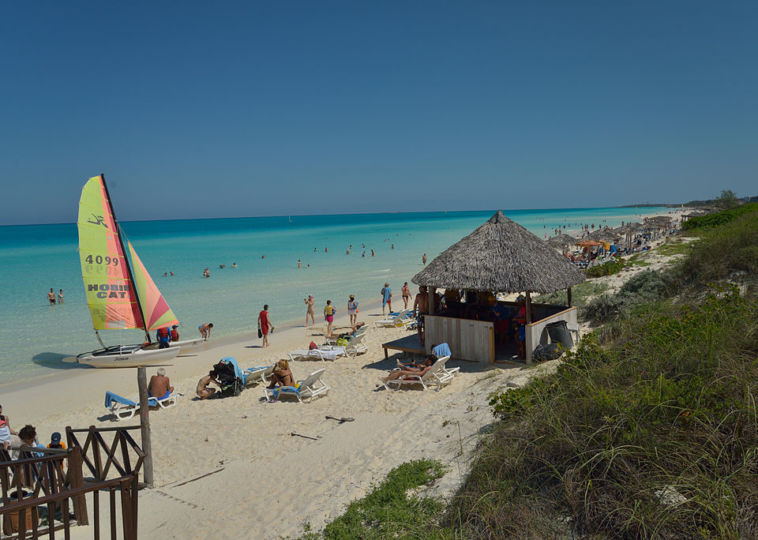 A dolphinarium, two quays, Cayo Las Brujas and Cayo Ensenachos, and several beaches behind are the breathtaking 15 km of white, shiny sand and clear water of Cayo Santa Maria. The Jardines del Rey, Cayo Santa Maria is part of a larger archipelago that is home to one of the most unspoiled beaches in the northern cays, Playa Perla Blanca.

Although getting to Playa Perla Blanca is a bit of a hike. Fidel Castro, former Prime Minister of Cuba, allegedly claimed Cayo Santa Maria was better than Varadero Beach. Playa Las Gaviotas beach in the northeast is supported by the lush vegetation of the Cayo Santa Maria Wildlife Refuge, which is home to birds like the Cuban trogon. 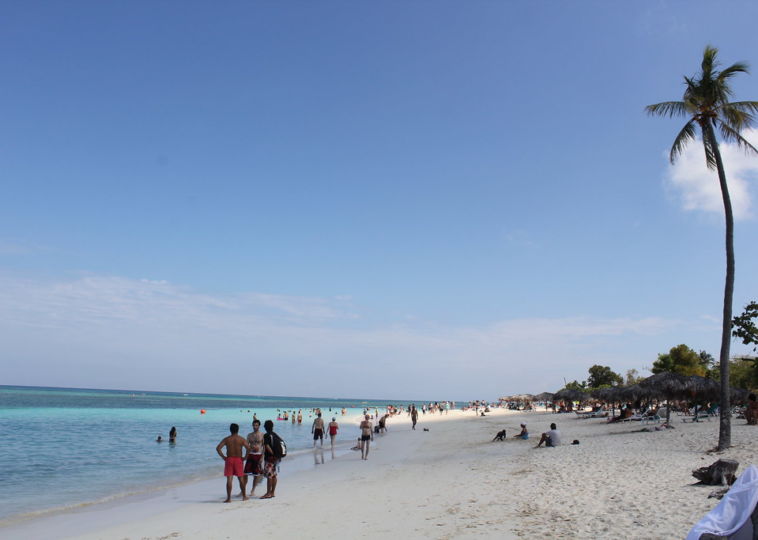 It is said that Christopher Columbus described Guardalavaca as the most beautiful place he has ever seen in his life. Although we can’t blindly trust his wisdom, Playa Guardalavaca is definitely a sight to behold.

1500 meters of glistening white sand and rolling hills and green fields full of palm trees, sea grapes and tamarind, which adorn the beach scenery, make the Playa beautiful and just as natural. The beach is popular with the locals as it is with tourists who give the whole area a nice and surreal Cuban feel, unlike other tourist-oriented beach towns.