Sydney is a cosmopolitan city, surrounded by iconic beaches, world heritage sites and renowned wine regions. Sydney is not only Australia’s largest city but also the most visited city in Australia. Surry Hills and Newtown, where there are plenty of exciting cafes and restaurants with creative menus.

There are many Sydney cafes and restaurants serving al fresco dining, pubs with enticing patios and rooftop bars overlooking the harbor and city skyline. Join many enthusiastic fans at major sporting events taking place at the Sydney Cricket Ground near the city center and Sydney Olympic Park. 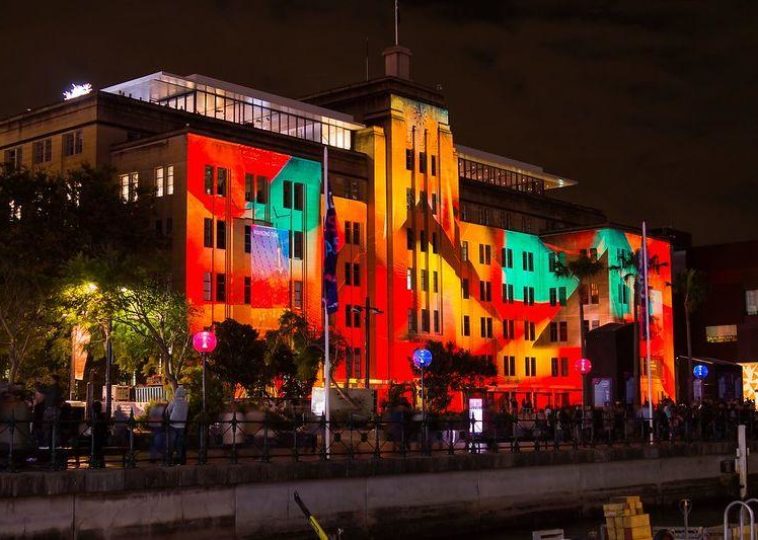 MCA is Australia’s premier museum dedicated to the exhibition. Interpretation and collection of contemporary art from across Australia and around the world. The MCA presents an exciting program of exhibitions and related special events. From large thematic exhibitions and surveys of established artists, solo exhibitions.

The MCA program covers the spectrum and diversity of contemporary art. Located on Circular Quay on the edge of Sydney Harbor, the MCA is housed in the former Maritime Services building. MCA Store is one of Sydney’s unique shopping destinations, specializing in Australian and international contemporary art and culture and unique gifts. 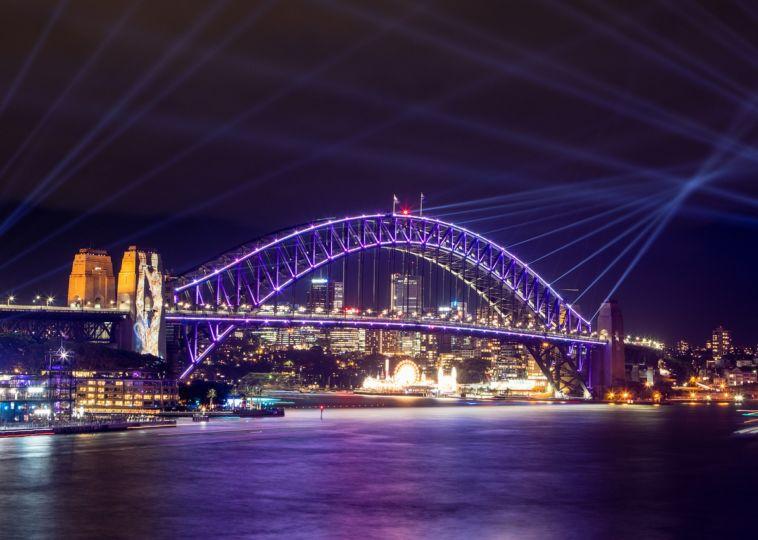 The Sydney Harbor Bridge, the largest steel arched bridge in the world, is a landmark that spans one of the most beautiful natural harbors known to mankind. The bridge opened in 1932 is affectionately called Coathanger by Sydneysiders. You can walk and cycle across the bridge or climb to the top for a breathtaking view.

The iconic bridge took eight years to build with 53,000 tons of steel and six million hand-operated rivets. The bridge path is on the east side. You will find the stairs up to the bridge next to the pedestrian crossing near the Australian Heritage Hotel, on Cumberland Street in the historic rocks. 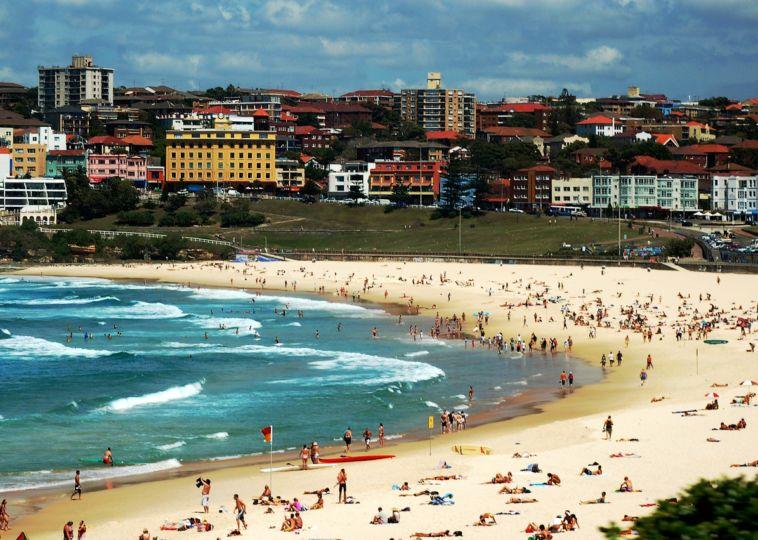 Walkers and joggers use the Bondi Cliff to the Coogee Coastal Walk with its dramatic scenery. Get up early for a walk on the famous beach, or take a morning swim before breakfast in one of the cafes on the Campbell Parade.

On the beach you will find public showers to wash off the salt after a bath in the sea. Enjoy the views along the Bondi to Coogee Coastal Walk. In October and November, join the crowd at Sculpture by the Sea, an outdoor exhibit of art along a 2km coastal walk. 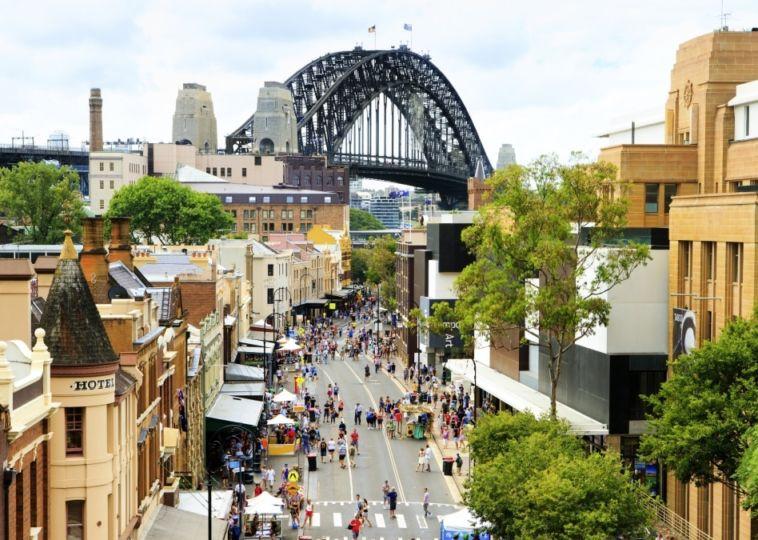 The Rocks is the oldest part of Sydney. Sandstone churches and Australia’s oldest pubs, this neighborhood is the place where Sydney started when the British landed for the first time. The rock weekend markets, art museums.

Love going to the Sydney Observatory Hill Park to enjoy a good city view, walk the harbor promenade and meet the bars at night. A wonderful way to discover the magic of The Rocks is on foot. There are markets, museums and galleries hidden in small streets. Take a self-guided tour or join The Rocks Walking Tours. 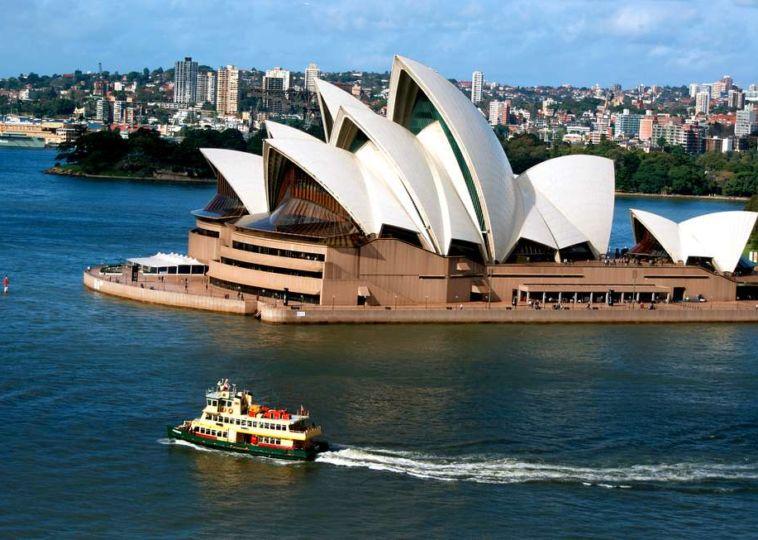 The opera house is famous for its white roof. The Sydney Opera House is a masterpiece of human creativity, welcoming millions of visitors from around the world every year. Located on the beautiful Sydney Harbor, this iconic venue features world-class performances of opera, ballet, classical and contemporary music, contemporary dance, theater and more.

Opened in 1973, the Sydney Opera House annually hosts more than 1,600 performances in its concert halls and theaters, from opera to comedy shows. Even the famous sails become a brilliant screen for incredible digital light shows like Vivid Sydney, the biggest festival of lights.