Home of Schnitzel, Freud, Mozart, the Habsburgs, opera, art, coffee shops and much more. Traveling to Vienna is an enriching cultural experience. But no matter how long you want to be in the city, this Vienna travel guide will help you plan the perfect trip. Vienna continues to attract visitors with its many great historical sites, fabled art collections.

Glittering palaces and extraordinary musical heritage, which is still replicated in concert halls and one of the world’s great opera houses. With an unmistakably cosmopolitan atmosphere, Vienna retains its unmistakable charm and flair. Fiaker and its magnificent coffee houses with their Viennese cakes and pastries. 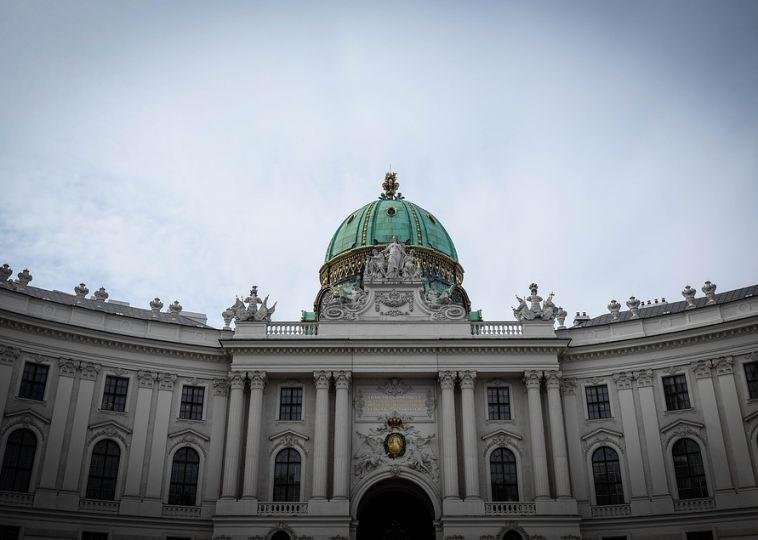 For more than six centuries the seat of the Habsburgs and since 1275 the official residence of every Austrian ruler. The official seat of the Austrian Federal President, this sprawling complex consists of numerous buildings that reflect different eras, including Gothic, Renaissance, Baroque and Rococo architectural relics.

The complex comprises 18 building groups, including 19 courtyards and 2,600 rooms. First, there are the Imperial Apartments. Which are really three activities in one: the silver collection with thousands of royal tableware. The Sisi exhibition that illuminates the life of beloved Empress Elisabeth of Austria and the actually royal apartments themselves. 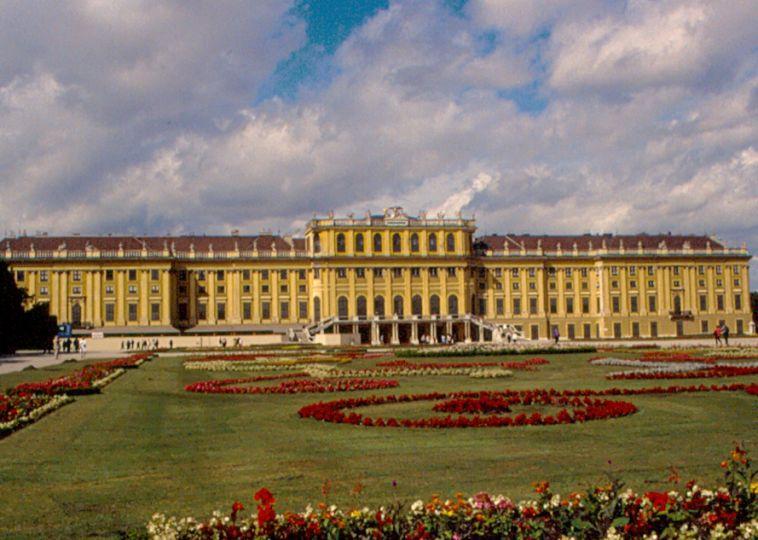 The spectacular 18th-century Schnbrunn Palace is not only worth a visit for its magnificent architecture, but also for its beautiful park-like surroundings. This Baroque palace is one of Vienna’s most popular tourist attractions and has more than 1,441 rooms and apartments, including those once used by Empress Maria Theresa.

Highlights of the tour include the opportunity to visit the Imperial Apartments, including Emperor Franz Joseph’s walnut room and his bedroom. The park, with its expansive views and magnificent baroque gardens. If traveling with children, visit the Children’s Museum to see them dressed up as princes or princesses. 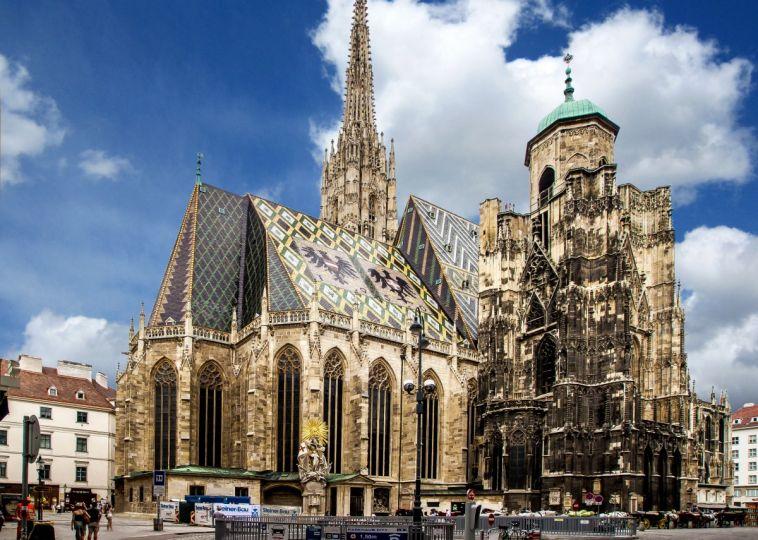 Vienna’s most important Gothic building and the cathedral of the Archdiocese since 1722, St. Stephen’s Cathedral is located in the historic center of Vienna. The original Romanesque church from the 12th century was replaced in the 13th century by a late Romanesque church.

It was followed by the Gothic-style reconstruction in the 14th century, along with the addition of the chancel and chapels of St. Steffl dates back to the 15th century, From the 17th to the 19th century. Improvements and other buildings followed and the entire building was rebuilt after the Second World War. 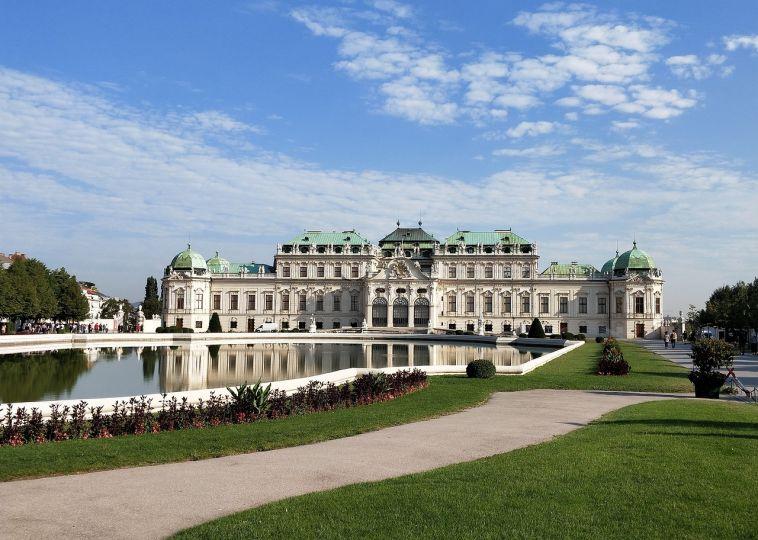 One of Vienna’s most popular attractions is the Belvedere Palace, which really has two magnificent Baroque buildings: the Lower Belvedere and the Upper Belvedere. Worth seeing is also the Marble Hall, a stunning two-story hall with numerous historical sculptures, paintings and ceiling frescoes.

The Lower Palace also has a marble hall known for its oval gypsum medallions and rich ceiling frescoes. As well as a marble gallery built to house a collection of historical statues. Other noteworthy buildings include the Winter Palace, a Baroque building that once housed the Court Treasury. 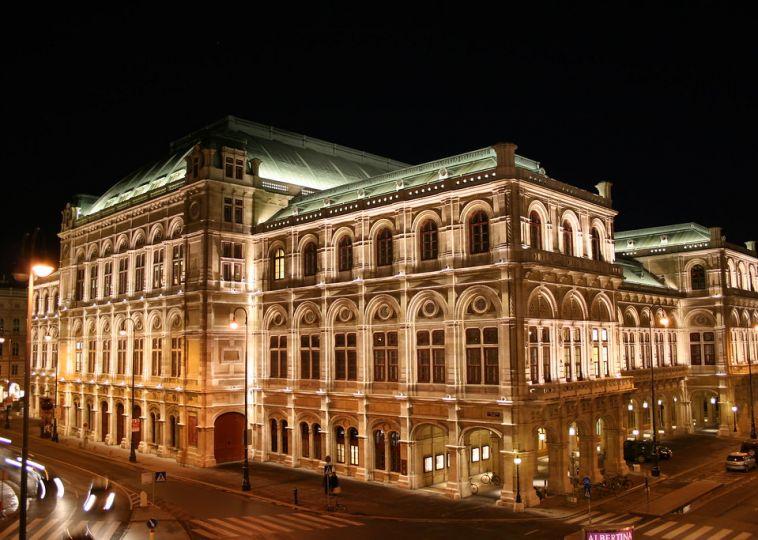 The Vienna State Opera, one of the largest and most magnificent theaters in the world, has hosted many of the most important composers, conductors, soloists and dancers in the world. Opera and ballet performances are performed at least 300 times a year, fueled by an obsession with music dating back to 1625. When the first Viennese Court Opera was performed.

Today’s massive opera house was built in 1869 and is characterized by its French style of the early Renaissance. Named after his paintings of famous opera scenes and the exquisite Tea Room with its precious tapestries. With 2,211 spectators and 110 musicians, the opera house is able to accommodate an audience. Vienna is pretty much synonymous with opera.