The city of Perth was founded on 12 June 1829 by Captain James Stirling as the center of the Swan River Colony. Despite a slow start and battles with the urban Aborigines, the city flourished and grew. In 1850, an influx of convicts increased the size of the colony and their work helped to build the city.

The boom was crucial for Perth’s growth and growth throughout Western Australia. On Sundays, Cottesloe fills up with young adults who engage in one of Australia’s most traditional traditions, the Sunday Session. At night it goes to Northbridge. There, the locals relax with a good beer and make contacts until the early morning hours. 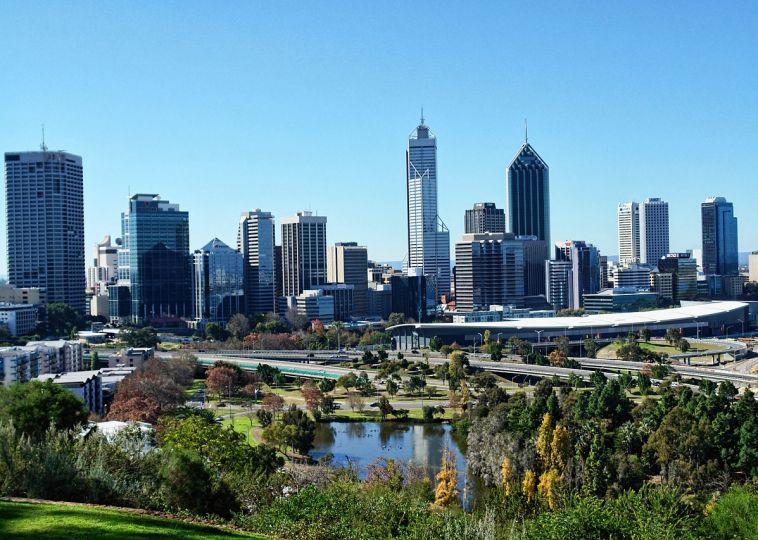 Kings Park offers a stunning location overlooking the Swan River and stunning views of the city skyline of Perth. Covering over 400 acres, the park is the largest inner-city park in the southern hemisphere and even more significant than New York’s Central Park.

Walk among the treetops on the Elevated Bridge, wander the trails, the botanical gardens, the open lawns and picnic among the rubber trees. Kings Park also has several large playgrounds for kids to enjoy with cafes attached to the takeaway coffee while they play. 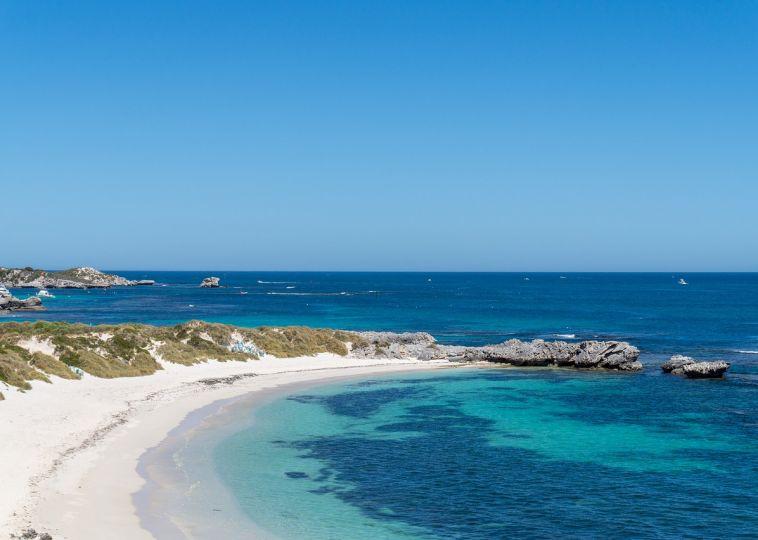 Rottnest Island is the perfect location for a day trip. Just be sure to avoid the “Schoolies Week” in late November and early December, when the island becomes a drinking party for 18-year-old Aussies. Located 18 km off the coast, it is a first-class island holiday with over 60 scenic beaches and coves.

Is best explored by bike, there are no cars on the island. Other activities on the island include tennis, golf, fishing, swimming, snorkeling, kayaking and diving. Come close to the cute little marsupial, the Quokka, which can only be found in Western Australia. 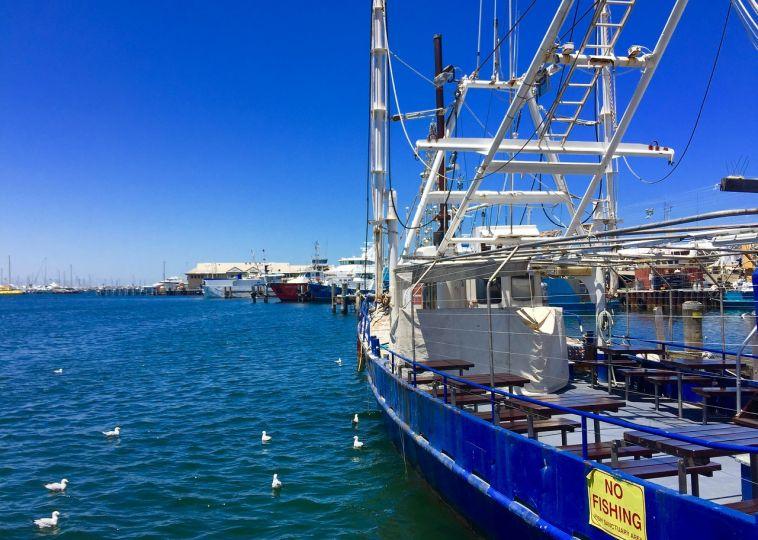 Known for its maritime history and Australia’s largest prison-built prison, Perth’s port city of Fremantle is also known for supporting the arts. The oldest building that still stands in Western Australia today is the twelve-sided Roundhouse.

This building, the first permanent building built in the Swan River Colony in the late 1830s, offers stunning views of Bathers Beach and the Indian Ocean. The Roundhouse, originally built as a prison, has since been a police cordon, a police shelter and a warehouse before it was opened to the public. 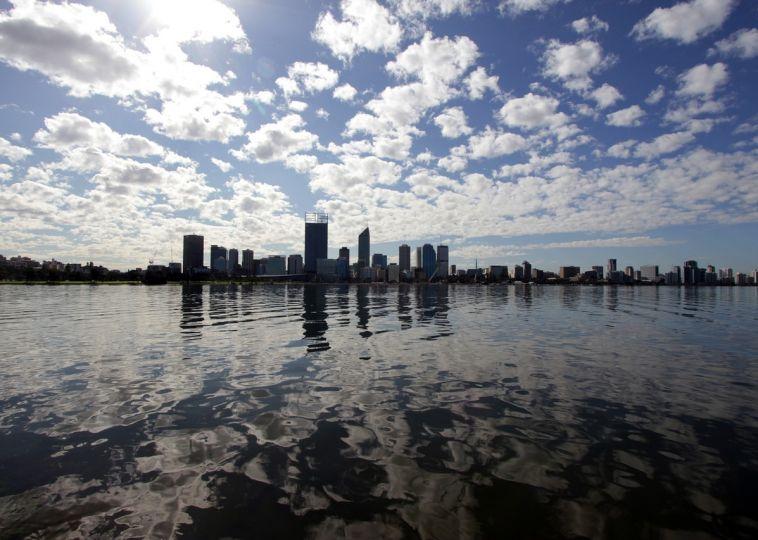 The river cruise through the Narrows Bridge and Causeway is a leisurely 10km walk worth exploring. Cruises along the Swan River are also popular and often take a few hours, or take the ferry across the harbor for a cheaper option. 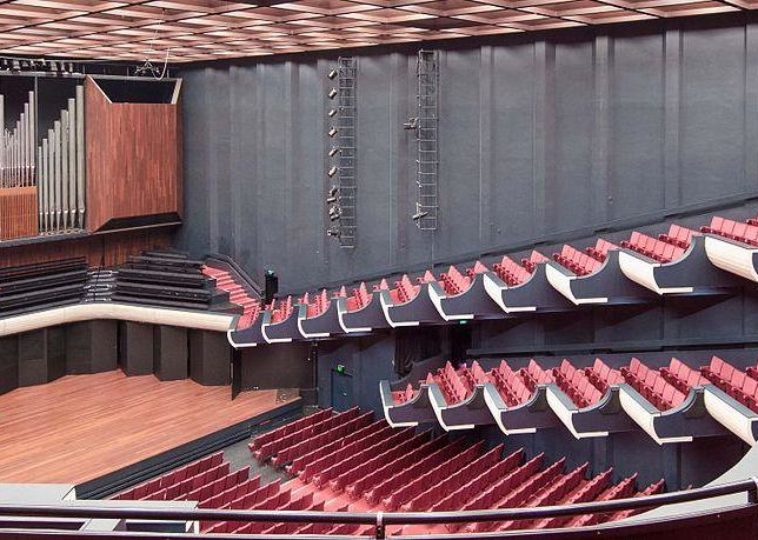 Designed by architects Jeffery Howlett and Don Bailey, the Perth Concert Hall was the first concert hall built in Australia after the Second World War. The construction and completion were carried out by Sabemo (WA), whose doors were opened to the public on Australia Day, 26 January 1973. The auditorium seats 1,729 people and houses a 3,000 pipe organ.