Most of the time the earth is continuously changing with the innovations of man, for the progress of his daily life. But still, there are only a few places on earth with wilderness without much change by humans. These places keep the beauty of nature in full depth and are also home to some of the rarest flora and fauna.

In the most hidden corners of the world and far off the beaten path are these pristine and perfectly perfect places. As we continue to grow and expand our living space, these types of sites are likely to become thinner. Some of us want to explore every corner of the earth and we even set our sights on exploring the stars. 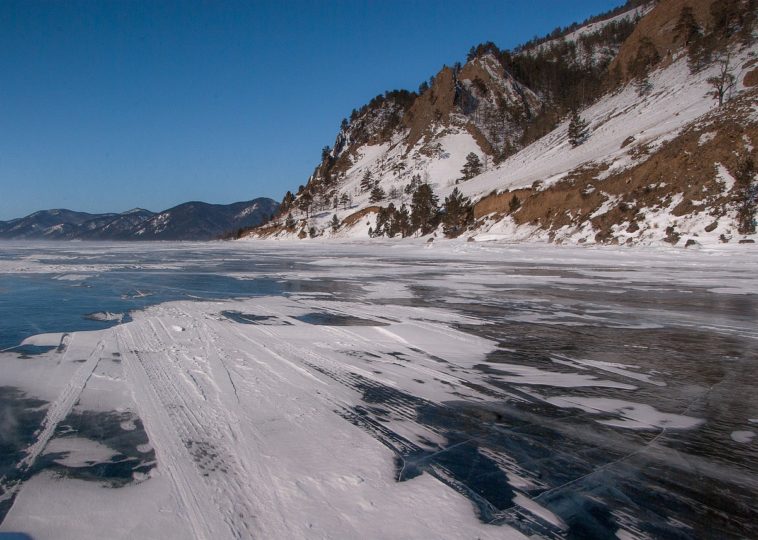 Siberia is enriched by many geographic attractions, covering 77% of Russia. It is one of the least populated countries in the world; most areas are covered by thick forest. Siberia has many isolated places, while the winter temperature drops to -40 Celsius. The coldest city in the world Yakutsk also in Siberia.

It is also protection for 64 different species of mammals and 280 species of birds. Siberia stretches from the Ural Mountains in the west to the Pacific Ocean in the east and south from the Arctic Ocean to the hills in north-central Kazakhstan and the borders of Mongolia and China. Except for the extreme south-west of Siberia, everything is in Russia. 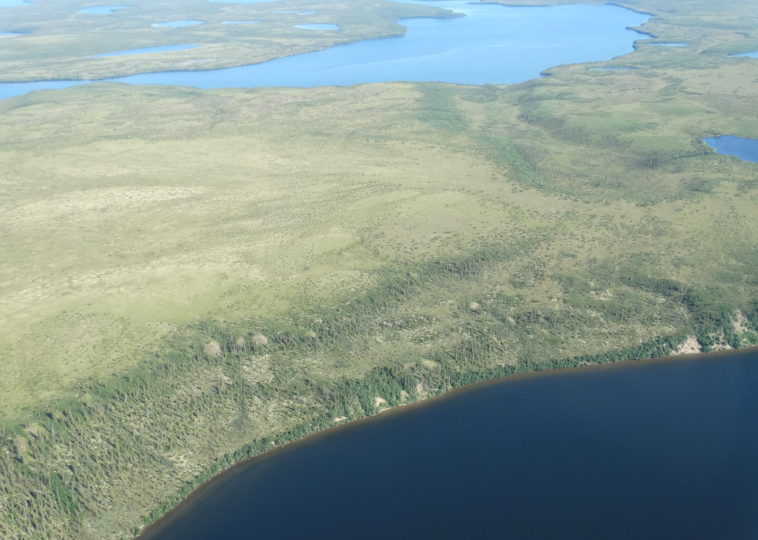 Dehcho’s Nahanni National Park Reserve centers around the canyons of the South Nahanni River and 90m high Virginia Falls. The regional capital, Yellowknife, is on the north shore of Great Slave Lake. 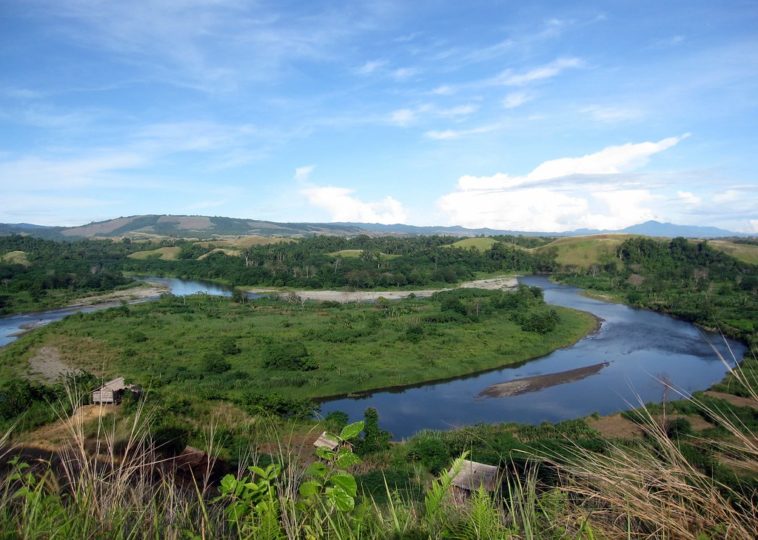 The Papua state of New Guinea is located in the southwestern part of the Pacific Ocean, with a population of 7.1 million. Scientists estimated that it is difficult to find out the total number of animal species in Papua. 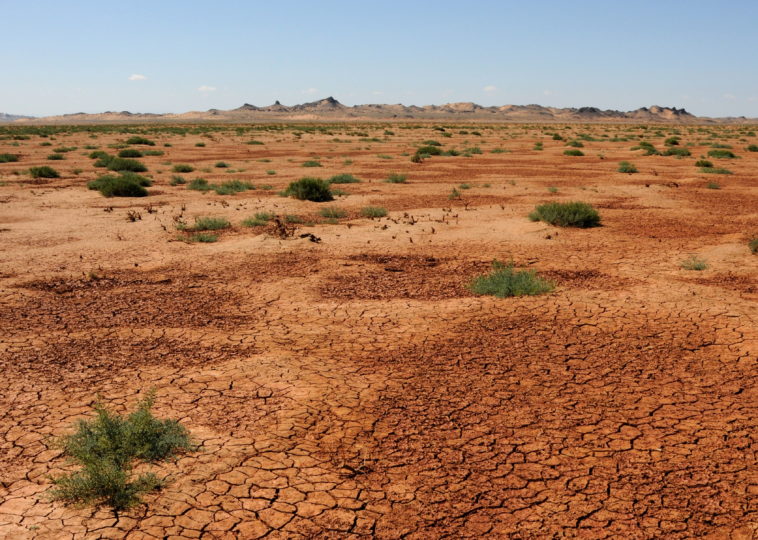 The temperature within these changes between -40 degrees Celsius to 40 degrees Celsius during the different seasons. You can also find some rare plant species in the Gobi Desert. The desert also contains Paleolithic and Neolithic sites that are occupied by ancient peoples. 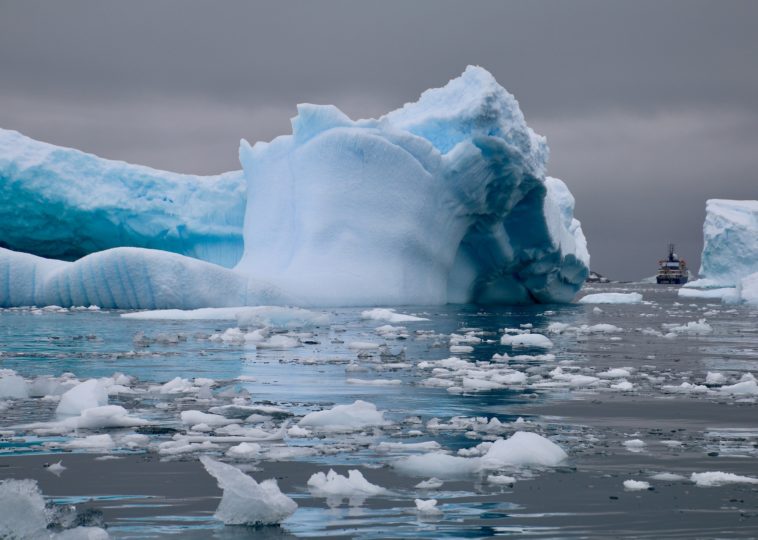 Antarctica is the largest desert in the world, covering vast areas of 5.4 million square miles. It’s also the coldest place in the world, with an average temperature of -58 degrees Fahrenheit. This extreme condition makes Antarctica inviolable for humans.

The only visitors in Antarctica are the scientists for various experiments no one owns the place, free of government rules. In this way, Antarctica can naturally be a reserve. More than 70 percent of the world’s freshwater is stored in the form of ice in Antarctica. 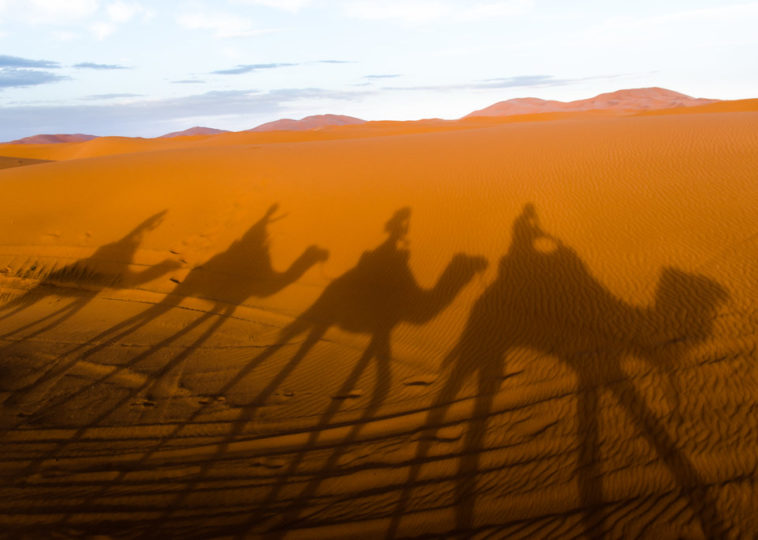 The heatwaves, sand dunes and other harsh conditions in the Sahara make it a completely inhospitable environment for human life. There are 2 million people in different parts of the Sahara, where the conditions are suitable for everyday life. The Sahara is a desert on the African continent. 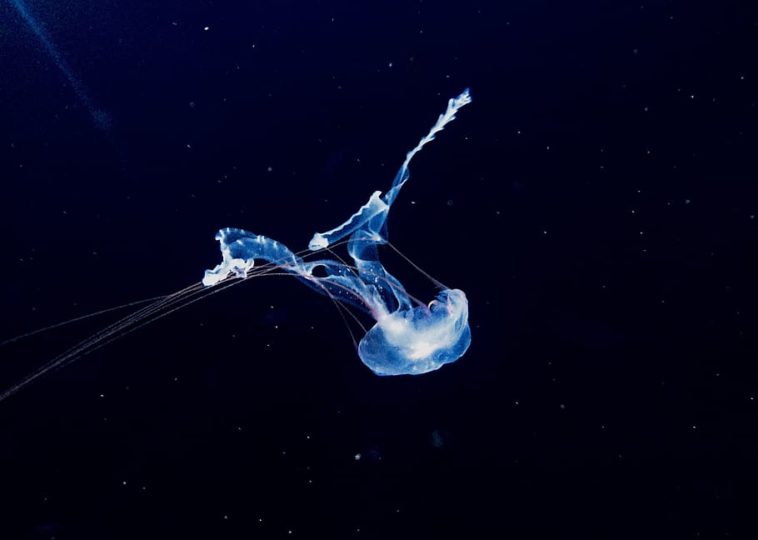 It has certainly taken several centuries to explore the deep sea thoroughly. One thing is sure, there are many things under the ocean depth that can give valuable information to humanity. Mariana Trench, in the Guam region of the Pacific Ocean, is the deepest point on earth with a depth of 11,034 meters.

Research into this single point in the Pacific Ocean becomes too difficult for scientists, then exploring the ocean as a whole is certainly a dream for humankind. It has been suggested that more is known about the Moon than the deepest parts of the ocean.