Sometimes it may feel a bit stuffy, but it is also a picturesque and historic city with much to offer to the intrepid traveler. As the center of European culture and institutions, Brussels has much more to offer than most people imagine.

Brussels is Belgium’s leading business and educational center, giving the city a more work-friendly feel than other cities. Here you get a real feeling for the Belgian life, especially its fantastic restaurant and cafe culture. Once you have hurt your neck in gothic and baroque splendor, do not forget to stock up on Brussel’s famous chocolate. 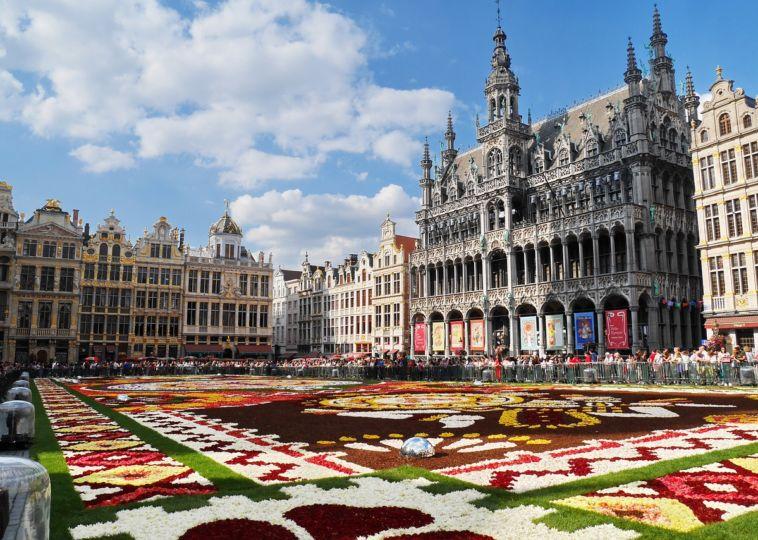 Right in the heart of Brussels Old Town, the main square of the city, known as Grand Place, is one of the best-preserved in Europe. However, the history of the Grand Place goes back much earlier. Founded in the 11th century, it soon became the political and economic center of the city.

The most famous building on the square is the Hotel de Ville, City Hall. It is built in 1402, to build the Stadhuis in the rival city of Bruges. Among the most impressive is the Maximilian’s Chamber, which is hung with Brussels tapestries. 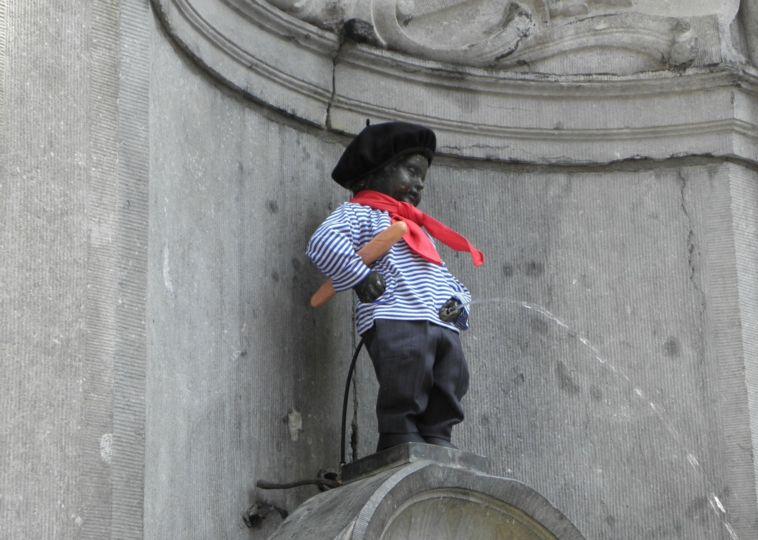 Along the Rue de l’Etuve is Brussels’ most famous landmark, the Manneken Pis, which is usually besieged by a host of tourists. Little is known about the origin of the character of a little boy popularly referred to as the oldest citizen of Brussels.

The present statue was made in 1619 by Jerome Duquesnoy, the Elder and stolen several times, but always recovered. At big celebrations, events and festivals in Brussels, the statue is famous for being dressed in traditional costumes. Brussels One of the first attractions you will see is the Manneken Pis, Little Pinkelman, in Flemish. 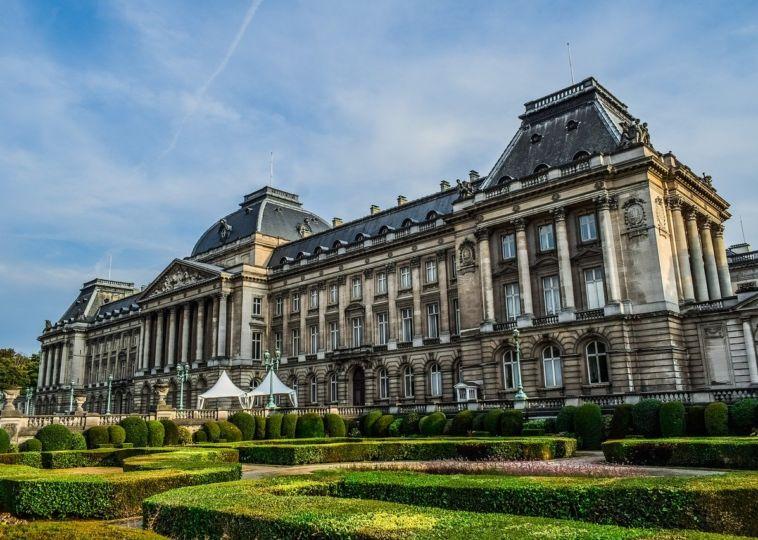 This palace was originally built in the 18th century. Here, the king and queen host receptions and take care of state affairs even though they do not live full time there. Palais Royal, which is used by the Belgian royal family as its official residence. Around the palace is an ensemble of cultural buildings with neoclassical facades.

The Palais des Academies, home to the Royal Academy of Sciences and once the residence of the Crown Prince of Orange and the Palais des Beaux-Arts on the west side of the square, designed and built in the 1920s by Victor Horta, two of the most beautiful examples. This palace was originally built in the 18th century. 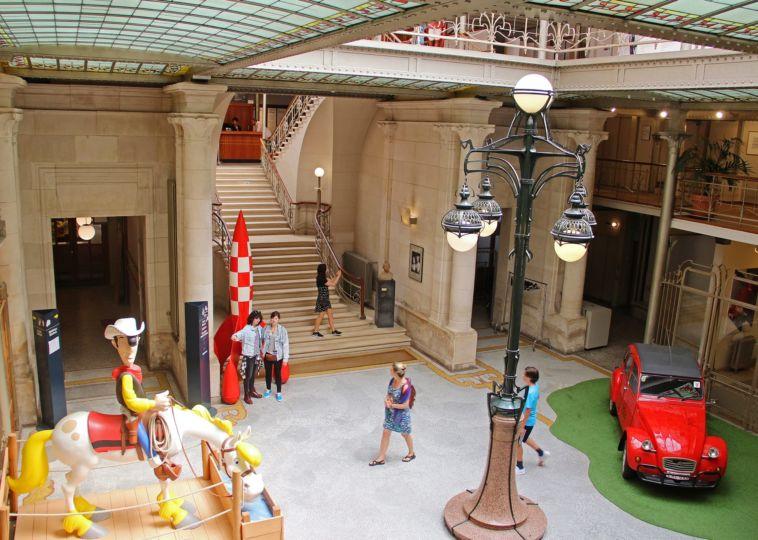 This beautiful 1906 building, designed by Victor Horta. Houses the beautiful Comic Strip Center dedicated to the history of cartoons and comics in the land that gave the world the Smurfs and Tintin. A continually changing exhibition of 200 original comic drawings by Belgian and French comic artists can town here.

Also, the museum documents the rise of Belgian and French comics through a skilfully curated collection of original manuscripts. As part of an Art Nouveau decor, Belgium was obliged to dedicate a temple to comics from yesterday to the present day. 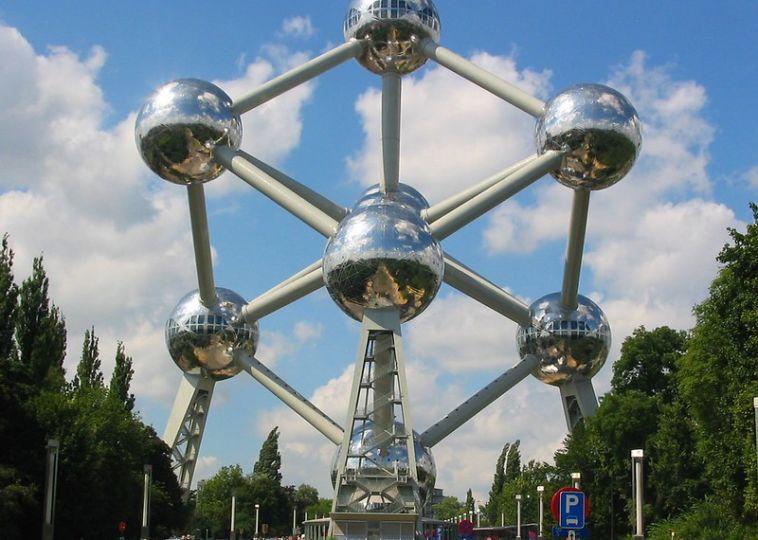 Along with Manneken Pis, the Atomium is Brussels’ most famous landmark. The bizarre 102-meter-high steel and aluminum structure designed by architect Andr Waterkeyn for Brussels in 1958. World’s Fair is the surreal sight of the city. This magnificent building was built for the 1958 World’s Fair in the city and stands proud at 102 meters, is now a museum.

The nine stainless steel spheres of the Atomium are interconnected so that the shape as a whole is identical to the unit cell of a 165 billion times magnified iron crystal. Each sphere houses an exhibition or public space, while the Top Ball houses a restaurant with panoramic views over Brussels. Start with the lift up to the top floor and enjoy the view from the lookout point.