With extraordinary intelligence, humans have discovered many secrets of the earth. We have already reached the surface of the moon and explored other planets, no manned missions. Interestingly, there are still several places on Earth that still need to be explored. You can visit remote, exotic locations like the Galapagos locations from your web browser.

And yet some hidden corners of the earth are still mostly unexplored, home to wise few people, and only examined by the most daring travelers. Inhospitable environments and devastating natural forces that make some places the least explored. 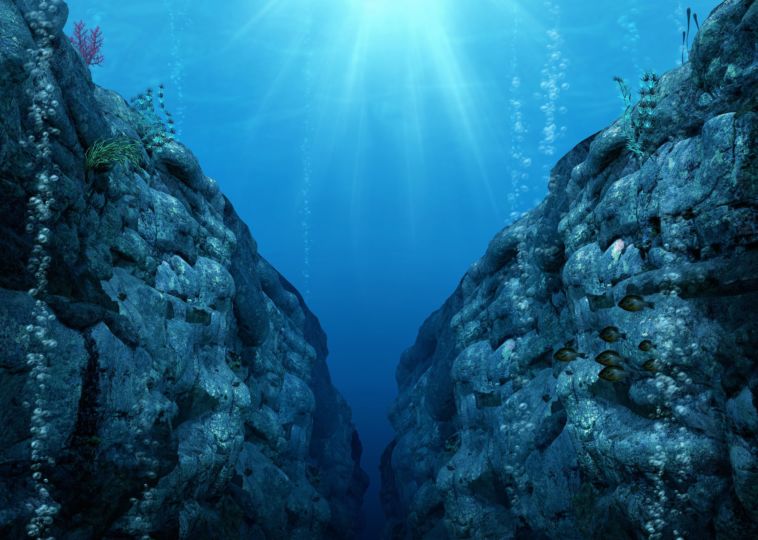 The Mariana Trench is located in the western Pacific and is the deepest part of the earth. This deep, crescent-shaped trench was formed by ocean-to-ocean subduction around millions of years ago. The deepest point in the Mariana Trench is known as ‘challenger deep’. The depth of this point is estimated at 10,994 meters.

Given the depth and high pressure in the Mariana Trench, it is a dangerous place to explore. The first manned descent to the deep challenger was carried out in 1960 by Swiss oceanographer Jacques Piccard and USN Lieutenant Don Walsh. Mariana Graben is home to many rare minerals and deep-sea creatures. 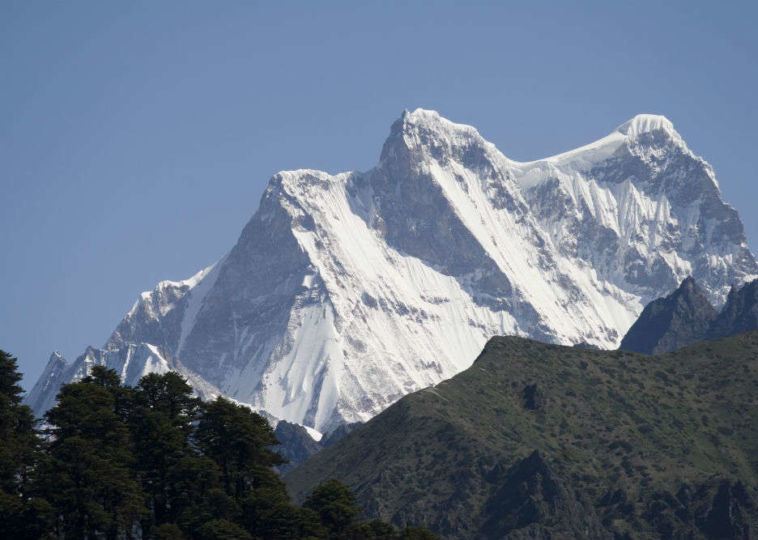 In 2004, the Bhutan government restricted mountain climbing in Gangkhar Puensum due to spiritual beliefs. So the Gangkhar Puensum mountain was climbed and unexplored. People across Central Asia see the mountains as sacred houses of gods and spirits. Besides, there are no rescue tools in the region for the inevitable problems that arise for climbers, such as altitude sickness and injuries from falls and avalanches. 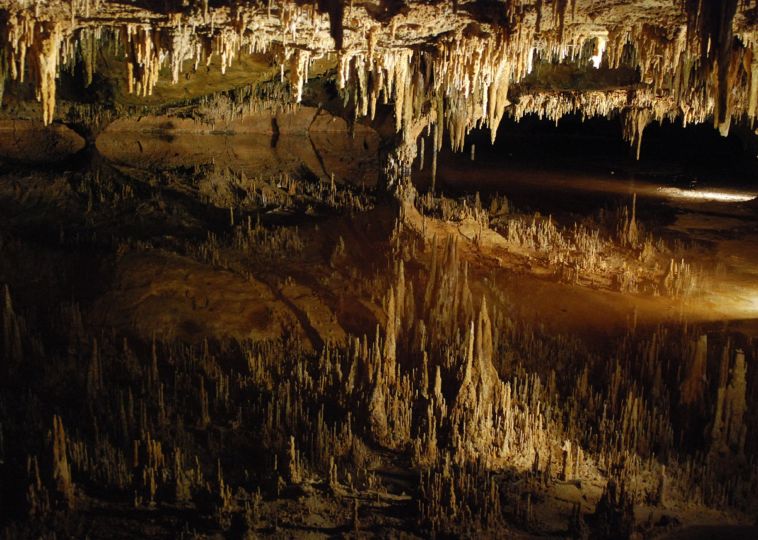 There are a large number of caves around the world. It is too challenging to explore many caves due to unbearable weather conditions, sharp rocks, scalded water and slipping conditions in the caves. Some of the world’s underwater caves are uninhabited even because of the deadliest conditions of marine life.

The crystal caves and snow caves are also becoming too dangerous for expeditions due to unprecedented changes. Karst terrain, rugged landscapes with high elevations and limestone underlay, into which water can seep to carve caves, covers 20 to 25 percent of the earth’s land surface. There are probably tens of thousands of undiscovered caves that could exist out there. 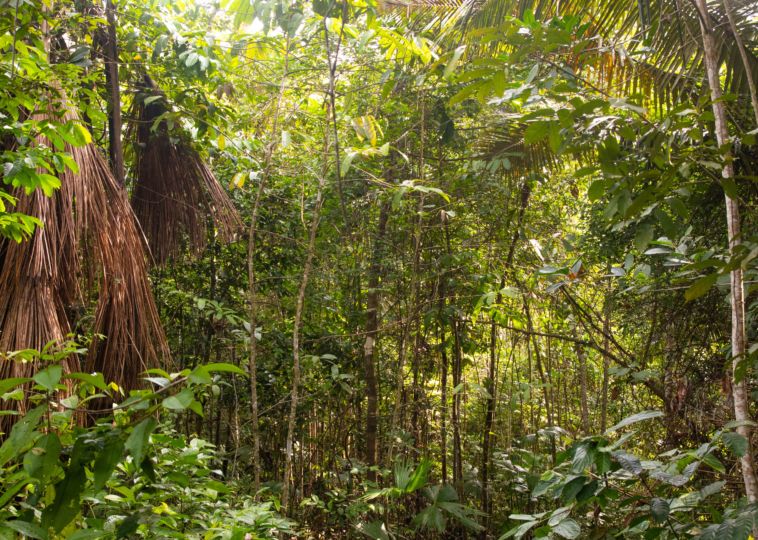 The heavy rain in the Amazon rainforest between February, it causes drastic water level rises in the Amazon. It also leads to severe flooding in Amazon. In such a state, transportation through the Amazon is too dangerous, even through extreme river currents. 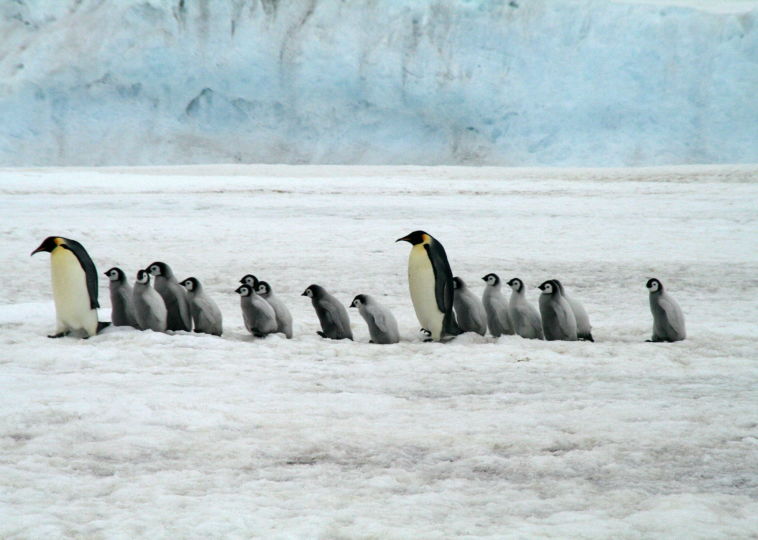 Antarctica is the coldest place on the earth’s surface. It is the driest, coldest and windiest continent on earth. The climate on this continent changes drastically between -10 degrees Celsius to -30 degrees Celsius under normal conditions. The lowest temperature measured in the Antarctic is -89 degrees Celsius.

This harsh climate itself makes Antarctica one of the least researched places on earth. The fastest wind speed in Antarctica is 200 miles per hour in 1972. The ice sheets in Antarctica are 2 miles thick. It reflects the unbearable climate on the continent. Heavy snow, glaciers, crevasses are the other potential dangers in Antarctica.