The archaeological discoveries keep reminding us of the creative spirit of our ancestors. As long as the human race exists, we have tried to understand our origins and meaning in life. But the more we search, the more we know how little we know about our ancestors. 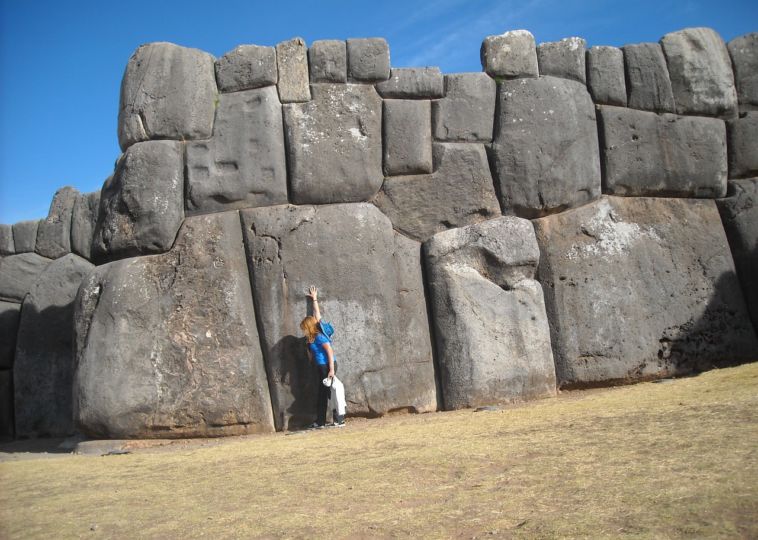 Sacsayhuaman is an old walled complex in Machu Picchu, Peru, built during the reign of Pachacuti. Well-built walls are a testament not only to the Inca power but also to the skills of the Inca architects and their approach. The Sacsayhuaman is still used today for reenactments of Inca-inspired ceremonies. The fortress was the largest structure built by the Incas.

It was built on a raised ledge overlooking the northern swampy ground outside of the Incan capital, Cuzco. Later rulers then replaced them with magnificent masonry, which used huge, finely cut polygonal blocks, many over 4 meters high and weighing over 100 tons. Huge boulders were mined and shaped with nothing more than harder stones and bronze tools. 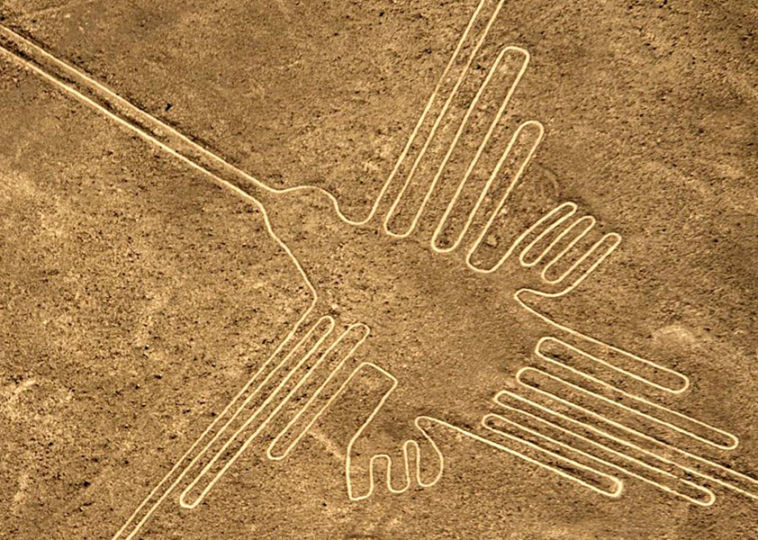 Nazca lines are an unusual formation of white lines that can be seen when flying over the desert in southern Peru. Through close observation, you can also see 70 animals, plant structures and 300 geometric shapes. The purpose of these lines is still unknown. Archaeologists estimated that Nazca lines from Nazca Indians between 500 BC and 700 AD.

A large community of people believed that these lines were formed by aliens to follow the right path. From the ground up, the Nazca Lines of Peru are nothing spectacular. From the air, they were first seen by commercial aircraft in the 1920s and 30s, and they are breathtaking. Why they did, it remains puzzling, causing conspiracy theorists to float ideas about alien landings and ancient astrology. 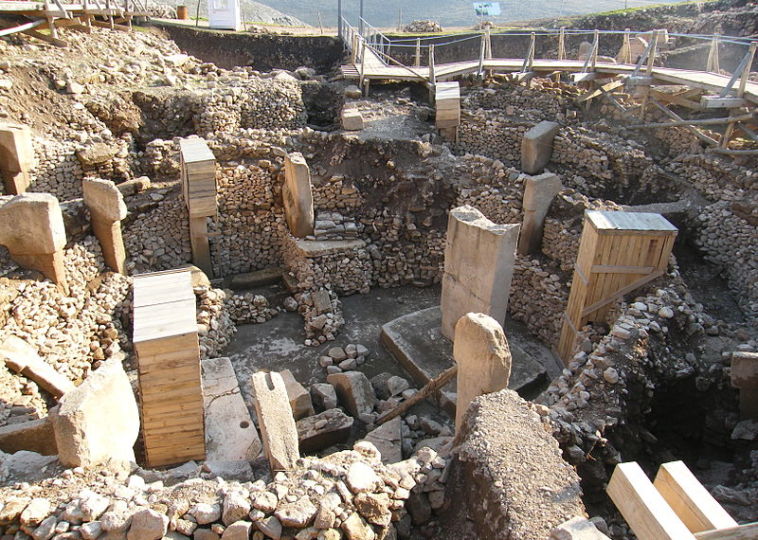 Gobekli Tepe is the oldest archaeological site in the world in Turkey. This construction reminds you of the artistic power of the Stone Age people around 11000 years ago. The limestone columns with a weight of 15 to 22 tons used for this construction, which are cut from huge blocks of rock. The archaeologists had found 200 massive columns during the expedition. 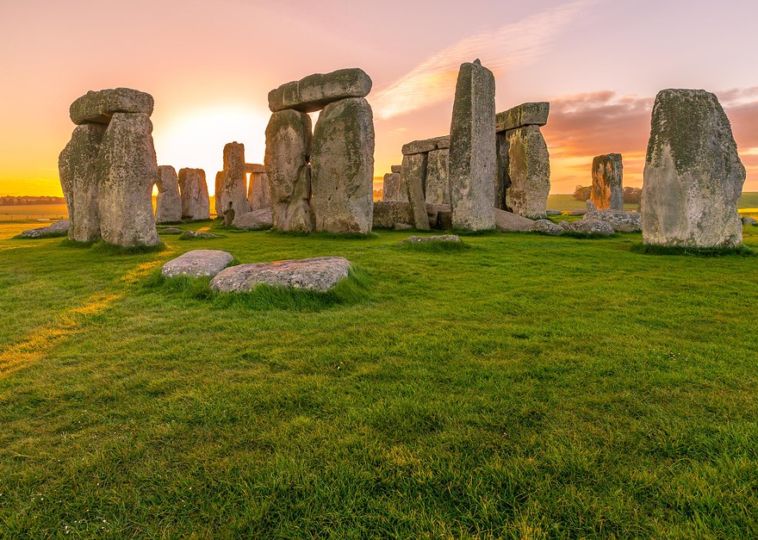 Stonehenge is prehistoric, 5000 year old monuments in Salisbury town in England. The larger stone has a height of 30 feet called Sarsens and weighs up to 25 tons. The actual purpose of this stone slope is still unknown. The prehistoric monument, commonly known as Stonehenge, is one of the most famous landmarks in the world.

The megalithic stone ring was built about thousands of years ago and was an impressive achievement for the primitive people who made it, but that’s all archaeologists know for sure. None of the theories about Stonehenge’s original purpose, ranging from an astronomical observatory to a religious temple of healing, have ever, well, been set in stone.

The Lost City of Atlantis 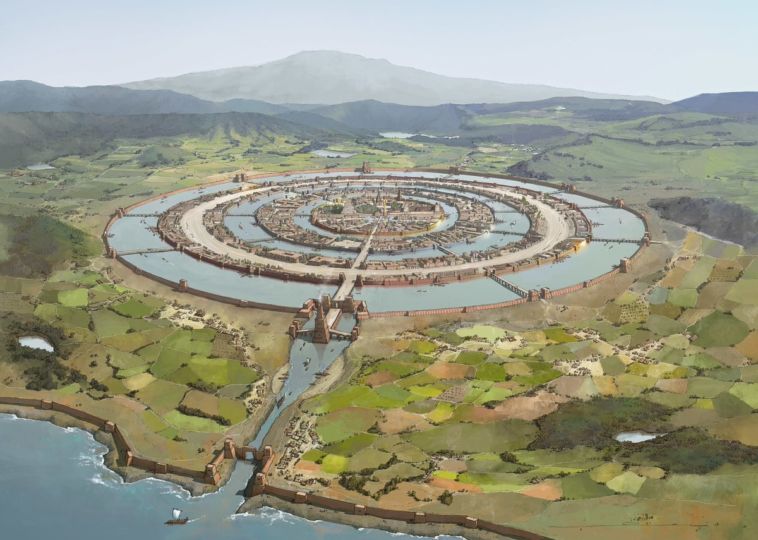 The lost city of Atlantis is probably the most mysterious archaeological discovery ever. Plato in 360 BC is one that made the first assumption about Atlantis City that sank in the ocean. Investigations believed that a strong tsunami struck the city in the 10th millennium BC, who fell Atlantis City into the ocean.

But the real truth behind Atlantis City is still unknown, archaeologists. The rich city is separated by water rings and land. Atlantis city belongs somewhere in the Atlantic Ocean. To date, the researchers have not been able to identify the actual location of this city.