A breathtaking one-and-a-half hour train ride through the English countryside of London takes you to the city of Salisbury, home to the famous Stonehenge and Magna Carta. The area was a huge settlement and today is surrounded by ancient burial mounds and historical artifacts. 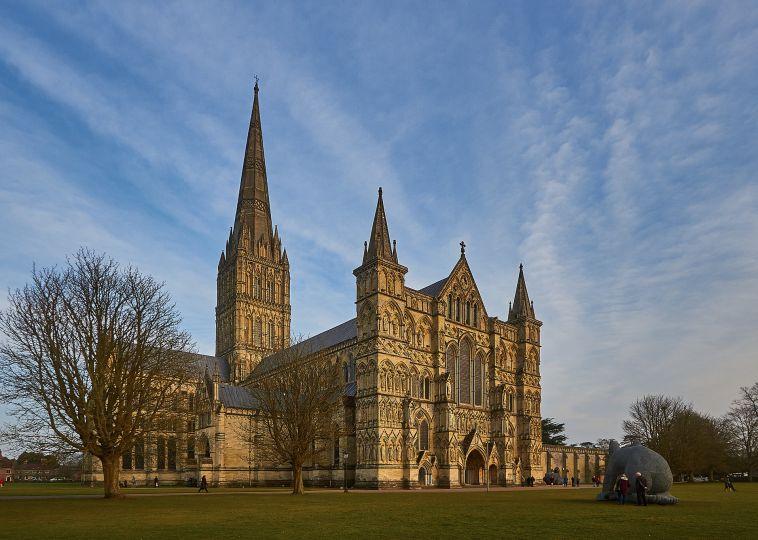 The cathedral was built in 1238 and is still standing, though with some adjustments, 750 years later. This huge Gothic cathedral is surrounded by grass and in a small community with a few smaller churches, houses and other buildings. What really made this church special was the tombs inside.

The walls are lined with the tombs of dead bishops, kings and queens. They are beautifully ordained in figures and symbols from the life of the person. Past the tombs of so many historical figures, including some who signed the Magna Carta, is breathtaking, especially for a history freak. 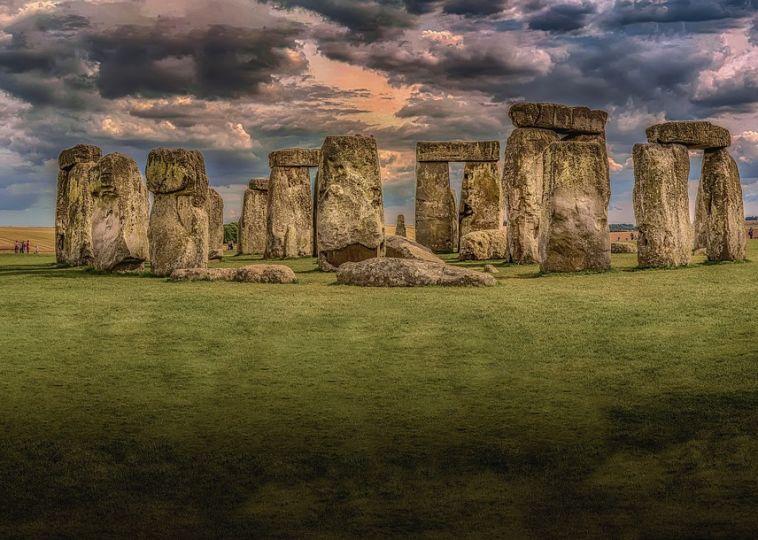 Located near Salisbury, this megalithic structure is over 3,000 years old and why most people visit the city. Visitors can only walk around the attraction. But it’s worth it for the mystery behind it and an excellent and detailed audio tour to visit. Stonehenge has been around for thousands of years and is definitely the main attraction of Salisbury.

Visitors to Stonehenge will take a small bus to the actual monument, with a tour guide explaining all sorts of things along the way. Then they go up the group and around the monument to get a good view into every corner and take pictures with the huge stones. They want to preserve the monument for as long as possible. 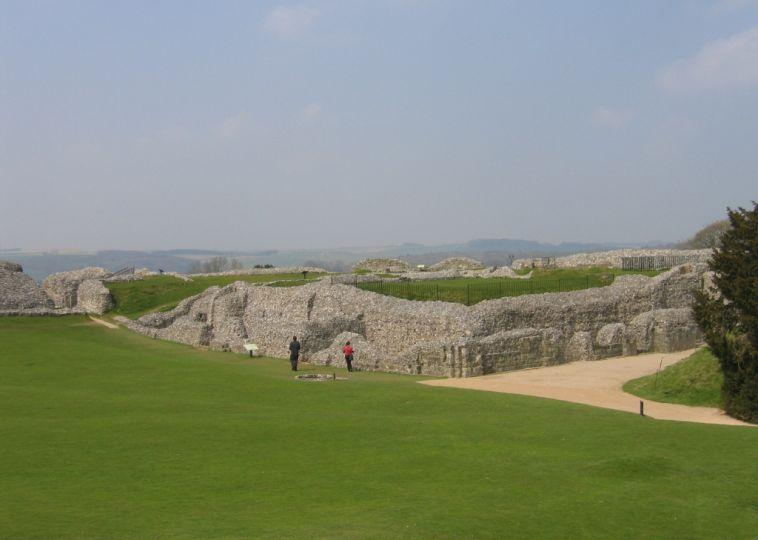 Is located a few miles from the city and is believed to be the site of the original city of Salisbury. The settlements date back to Neolithic times, with a fortress built on the hill in the Iron Age. If you walk between the earthworks of Old Sarum a few miles north of the center of Salisbury.

It’s hard to believe that there was a whole city here until the 13th century. Old Sarum is a chalk hill, which was previously a Neolithic settlement and then an Iron Age hill fort from the year 400 BC. At Norman and Angevin times, this was the site of a royal castle that minted a moth. 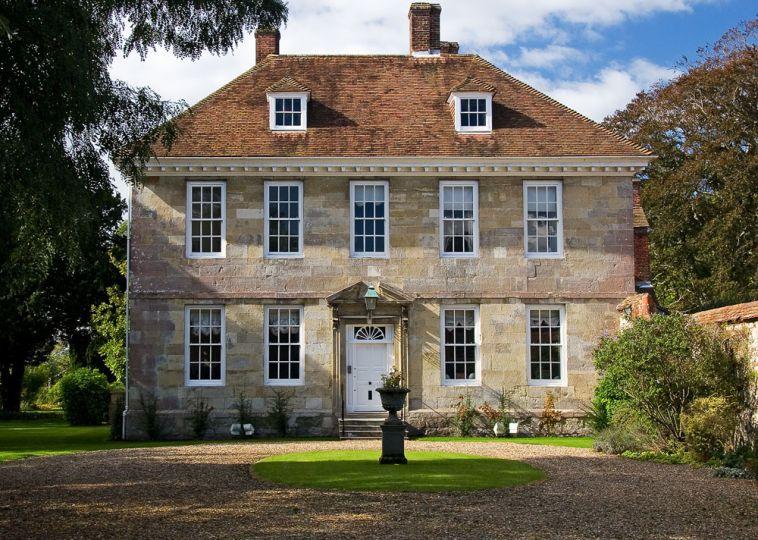 Another historic site in Salisbury, Arundells is open to the public daily. It reflects Sir Edward’s time in public office and includes his collections of paintings, sailing and music memorabilia. Heath was in office from 1970 to 1974, leading the United Kingdom’s accession to today’s European Union.

When he died, Arundells and its contents were inherited from a charitable foundation to be turned into a museum for his career. In summer, Arundells is open every afternoon except Thursday and Friday and has all sorts of interesting things to see.

The city of Wilton is virtually a western suburb of Salisbury, just 5 km from the city center. A good excuse for the trip is Wilton House, the seat of the 18th Earl of Pembroke. This country house was originally an abbey and after that it was suppressed during the dissolution of the monasteries in the 16th century.

By the famous Inigo Jones in the 17th century and Gothic Revival by James Wyatt in the early 1800s. The Double Cube Room has been configured to display the portraits of the Earl of Pembroke and his family of Anthony van Dyck.