With all the free-spending politicians, lobbyists and diplomats drifting through the city, the cost here is quite high. Thankfully, there are many great free things to do in the city for the budget traveler. Thanks to all the national monuments, parks and festivals in the town, you can do a lot of free things in Washington DC.

There are many things to do in the district that is perfect for locals and beginners alike. From here, you can quickly get to iconic attractions such as the White House and the Washington Monument. Great theater can challenge our expectations and challenge us to strive for greater things. 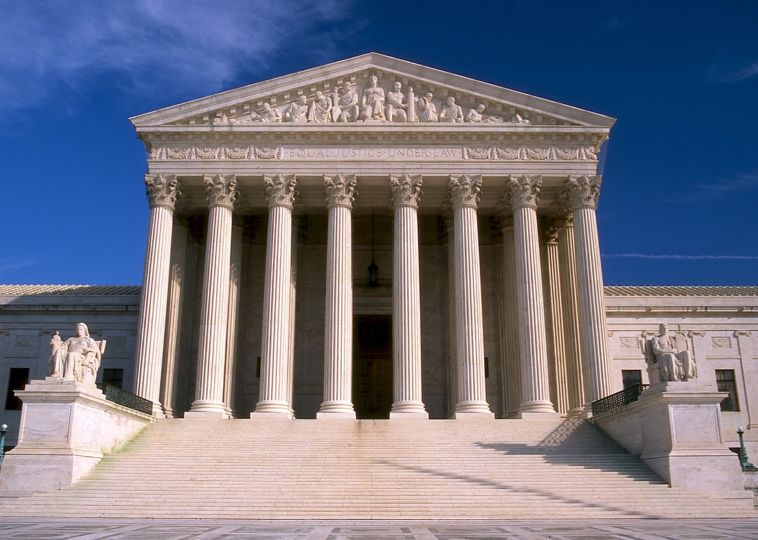 The Supreme Court is the highest court in the country. Court sessions are actually open to the public on a first-come. First-served basis and there are free 30-minute lectures in the main hall that explain how the court works. The Supreme Court building, majestic in size and rich in ornaments.

Serves as both home to the nation’s supreme court and as a manifest symbol of its importance as an equally independent branch of government. Visitors should be aware that the Court’s affairs may, from time to time, affect public access to the building or alter the programming offered. 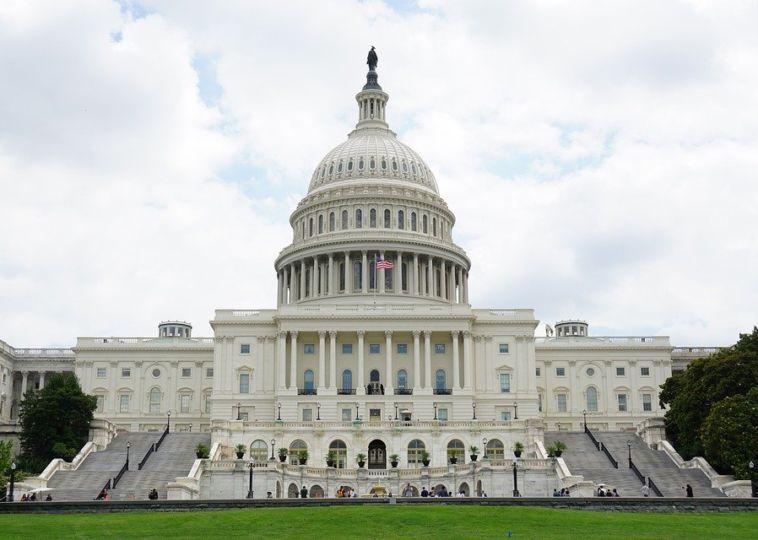 Probably the most magnificent building in Washington, the United States Capitol, is the place where visitors visit The Politics in Action. Touring the Capitol is free, but you must make your reservation in advance if you are outside the U. Capitol Visitor Center welcomes visitors Mondays through Saturdays from 8:30 am to 4:30 pm, excluding Thanksgiving Day.

Christmas Day, New Year’s Day and Inauguration Day and offers tickets available on the day of your visit or online. If you plan to visit during peak holiday periods such as spring and summer, day passports may be difficult to reach, so plan your reservations before your visit. 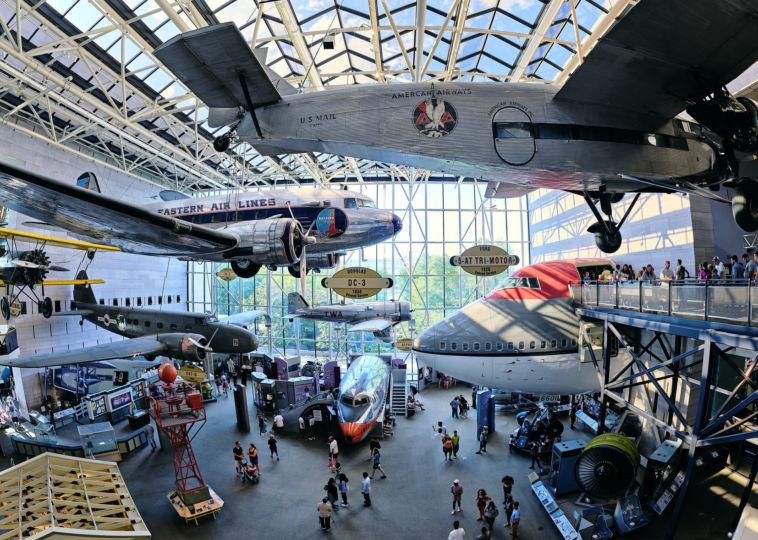 From the museum to space, history, nature, art and more, you will never be without learning something. The Smithsonian Institution is a group of museums and research centers managed by the US government. With more than 126 million artifacts on display, this rugged Smithsonian Museum at the National Mall attracts millions of visitors each year.

Although this museum is especially attractive to families, former visitors said there was something for everyone. The Smithsonian features eleven museums and galleries in the National Mall as well as six other museums and the National Zoo in the greater area of National Capital.

It was built in 1792, although most of it was burned down by the British during the war of 1812, previously it was not white. The Washington Monument to the north is adjacent to the White House. If you decide to tour the building, you have the opportunity to visit the State Floor.

Includes the East Room, the Green Room and the Blue Room. Due to the crowding out within the Executive Mansion itself, President Theodore Roosevelt had all workplaces relocated to the newly built West Wing in 1901. 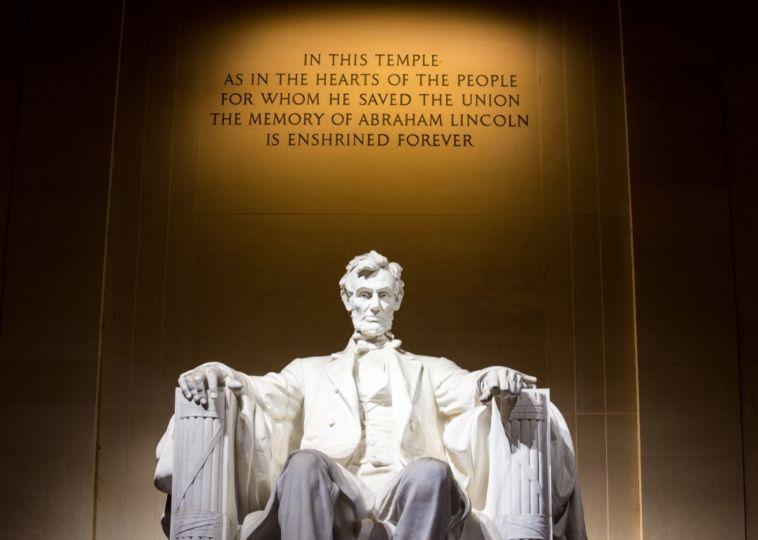 The Lincoln Memorial deserves its place on this list, as it is so beautiful. The two most famous speeches by Honest Abe, the second inaugural speech and the Gettysburg speech, are inscribed on the walls around the memorial. Abraham Lincoln was assassinated on April 14, 1865, when the Civil War came to an end.

In March 1867, the Lincoln Monument Association was founded to erect a memorial to the dead 16th President. Learn about the main features of the Lincoln Memorial, including the statue of Lincoln, murals and inscriptions. Abraham Lincoln, the 16th President of the United States and Titan of the national heritage, grew up as a poor boy on the border. 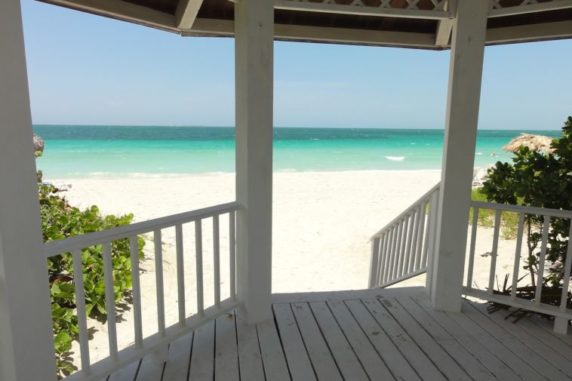 The 5 Amazing Beaches in Cuba

Cuba is the largest of all the Caribbean islands and a magical country south of Key West, Florida. The enchanted land is part of almost … 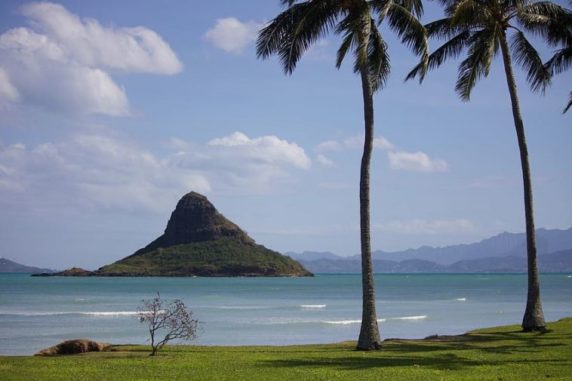 The 5 Fascinating Hawaiian Islands to Visit