Like diving and space travel, visiting underground places is also a lot of adventurous experience for you. Go underground and get a whole new perspective on the world. Some of the most breathtaking travel destinations in the world can be hidden in the ground under your feet. Underground exploration is part of the adventure, part of history, and part of simple curiosity.

While some are built by humans, others are fascinating natural wonders that have been formed over thousands of years. Instead of the same old beach vacation this summer, why not hit the heat by going underground? From amusement parks in salt mines to underground gardens, there are a variety of fascinating underground travel destinations where you can relax, see the sights and cool off. 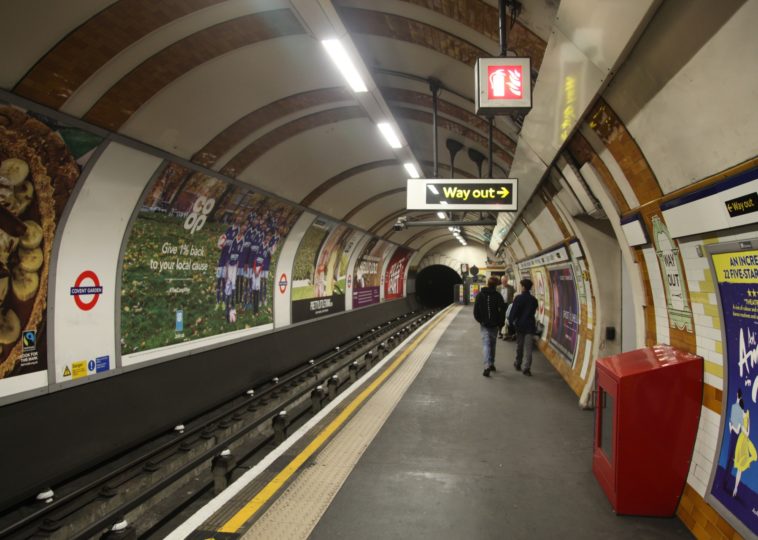 As you pass through different stations, you can see the different works that were made centuries ago. During the Second World War, many parts of this subway station were used as shelters, today this emergency shelter functions as different stations. It also gives you a lot of adventurous experience as there are various ghost stations on the London Underground. 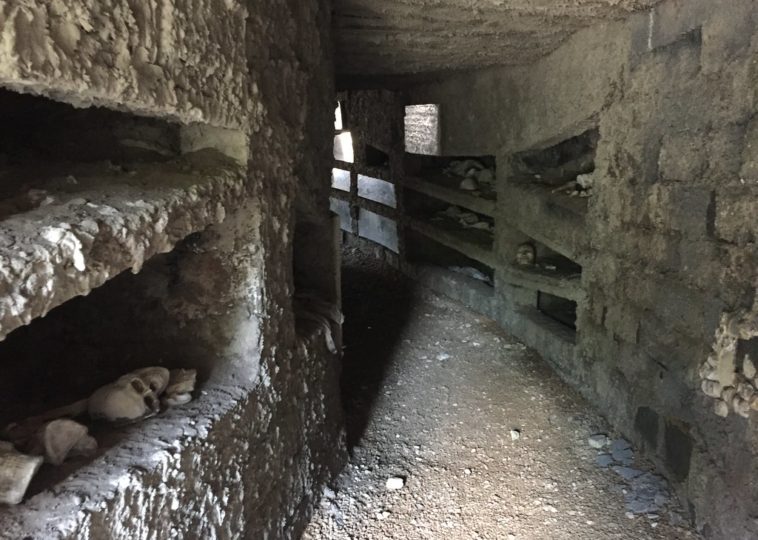 They are the most impressive catacombs in the world. Such catacombs reveal detailed details about the ancient culture and the art system. It is estimated that the catacombs in Rome spread over hundreds of kilometers, even larger parts remain unexplored. It also requires special permission from the Vatican to explore Christian catacombs in Rome, as these catacombs belong to Catholics.

The complex tunnel system, later known as the catacombs, was first excavated by the Etruscan people who lived in the region that preceded the Romans. These tunnels were first excavated in the mining process for various rock deposits such as limestone and sandstone. 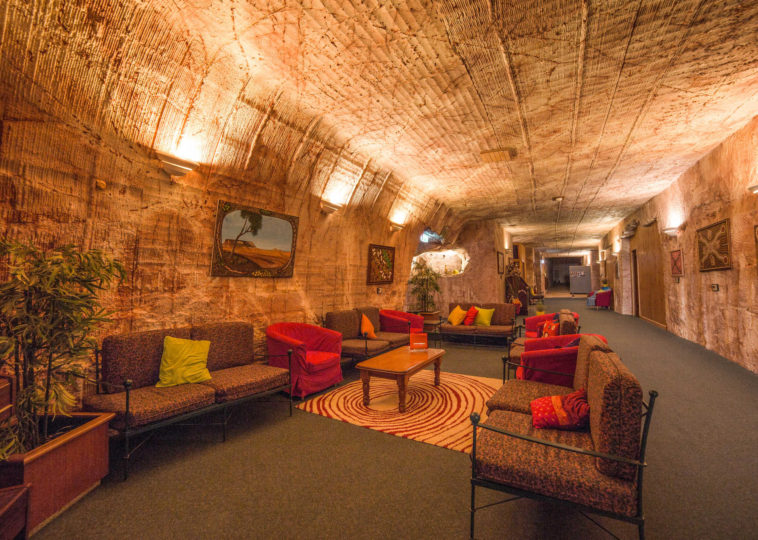 Coober Pedy delivers the world’s largest shipment of a special gem, opal. Aside from the extraction of opal Coober Pedy, many fascinating underground attractions offer visitors. The harsh environment itself makes the underground residents of Coober Pedy a safe zone for people, also the most beautiful tourist place for foreigners.

It is a single underground tourist location where you can find residents, bars, restaurants, hotels, churches, and golf clubs. It includes more than 4000 residents from many countries. The art gallery and pottery also become the finest attractions of this place. In 1915, a 14-year-old boy found a gem in the remote South Australian outback. From this discovery emerged Coober Pedy 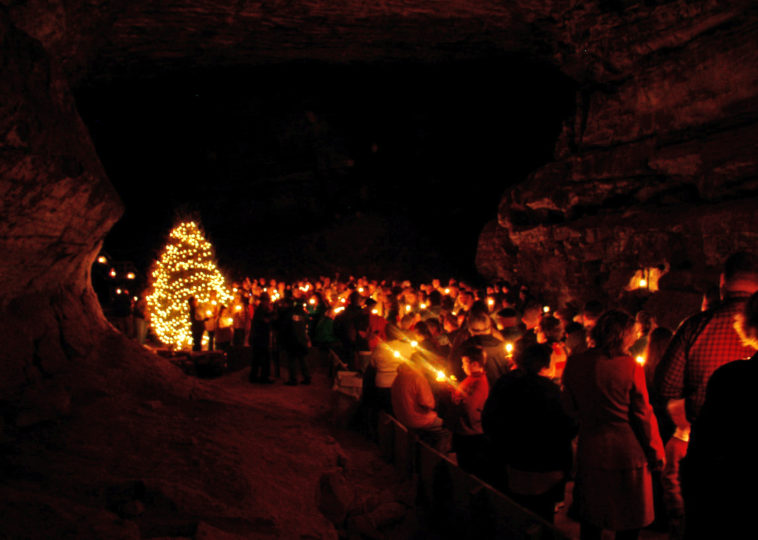 Mammoth Cave National Park is located in central Kentucky in the United States. It is the longest preserved cave system in the world. It is also on world heritage, including the most diverse cave ecosystem. The sight of the frozen Niagara is one of the special attractions that Bu visitors can get from the mammoth cave.

The authorities of the national park offer experienced guides. Mammoth caves have a long passage of 630 km, the best way to explore the formation of nature. You can find 130 different life forms in the mammoth cave. Many old inhabitants and crystals had been found from the mammoth cave. 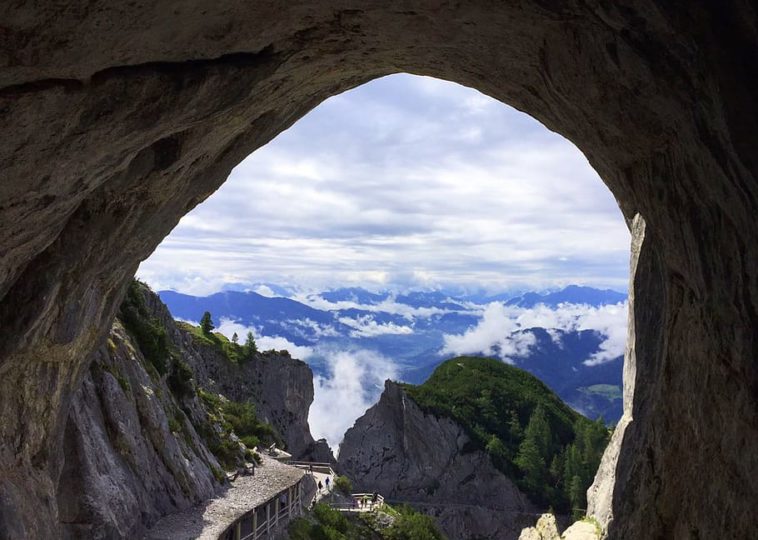 The Eisriesenwelt is the most impressive natural limestone ice cave in Werfen Austria. It is one of the most popular tourist attractions in Austria, also the largest ice cave system in the world. You will be required to wear warm clothes as icy temperatures in the cave for all time. Photography and filming are strictly prohibited in the cave.