Prague is a beautiful, well-preserved medieval city with a rich history, sprawling parks, Vegas-style nightlife and a touch of romance. A lot has changed over the years: there are more tourists, prices are higher, food is more international and more foreigners live there.

With its winding cobblestone streets, medieval buildings and spacious squares, the city photographer’s dream have come true. Over the last decade, the city has become one of the most visited tourist destinations in Europe. With people looking for affordable prices and a visually appealing city. 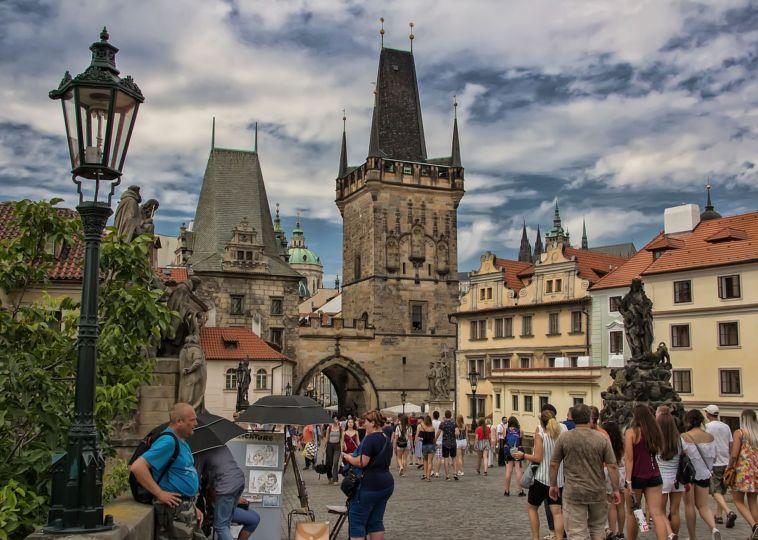 Along the bridge, you will find street performers, musicians, dancers and other entertainers. All the statues on the bridge are replicas, and the originals are in the National Museum. The Charles Bridge has suffered several disasters in its history and experienced many historical events.

The Czech legend says that the construction of the Charles Bridge began on July 9,1357 at 5:31, with the first stone was laid by Charles IV himself. The avenue of 30 mostly Baroque statues and statues on the balustrade forms a unique combination of artistic styles with the underlying gothic bridge. 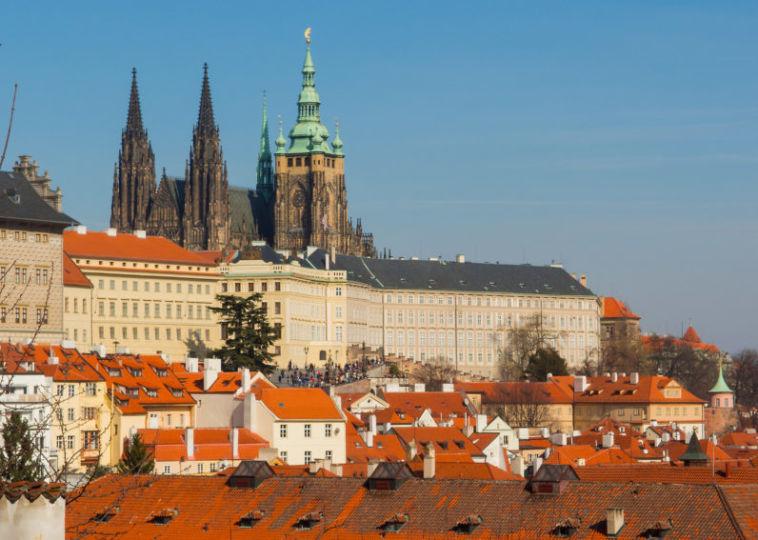 Built around 870 AD, Prague Castle dominates the skyline of the city. Once the seat of the old Czech kings. You can explore the castle gardens and much of the terrain is free. Vitus Cathedral is the most famous building of the Prague Castle.

Where you can also see the graves and remains of some of the most notorious saints and rulers in Czech history, records indicate that Prague Castle is the largest castle area in the world. From the 10th century, the Prague Castle served as the seat of the Czech princes and later kings and seat of the Prague bishop. 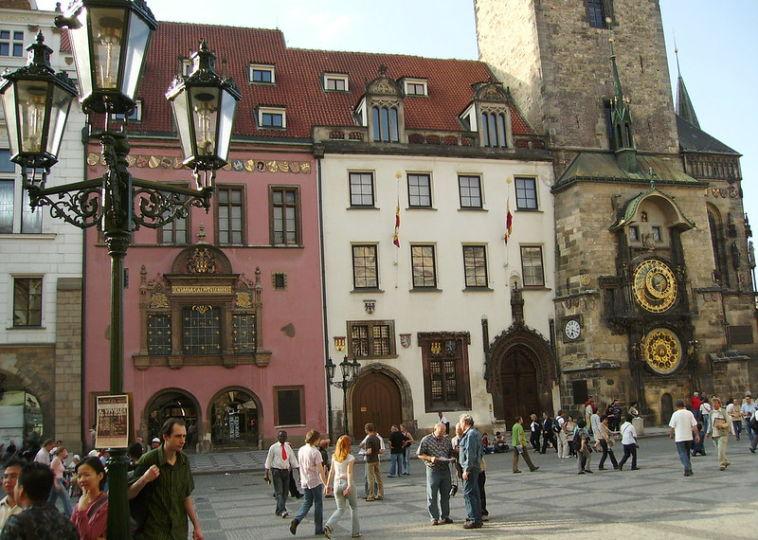 The Old Town Hall was built in 1338 as the seat of the old town administration. The oldest part of the complex consists of a beautiful Gothic tower with a bay chapel and a unique astronomical clock, known as Orloj. The Gothic east wing of the town hall was destroyed during the Prague Uprising on May 8, 1945, and never rebuilt.

This square contains many historic churches, the astronomical clock, cafes, tourist shops and the occasional football game, football. Although the Old Town Square is the largest tourist area of Prague, it has remained virtually untouched since the 10th century. Legends tell us how the famous Astronomical Clock was created in Prague. 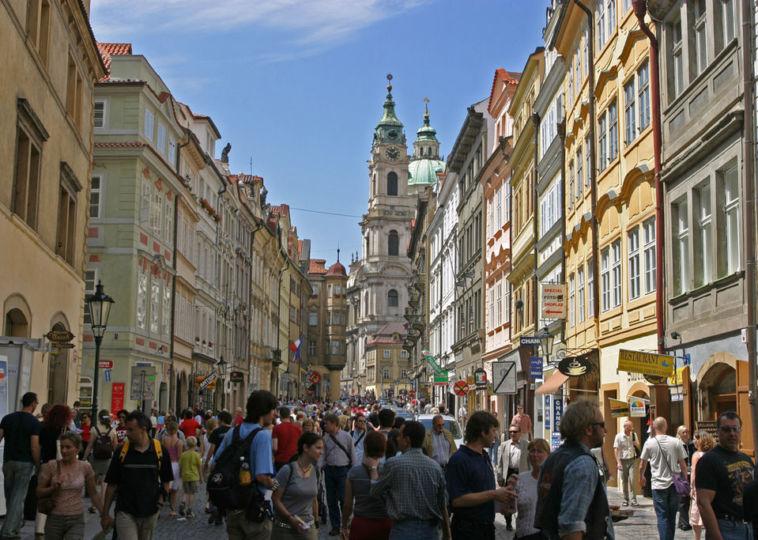 After exploring the Prague Castle, take a walk down the hill to the Mala Strana district. Marvel at the historic cobblestone streets and the spectacular facades of centuries-old buildings. No matter what time of year you visit the city on foot, this neighborhood is one of the top things to do in Prague.

So you will probably run into many tourists on the main streets of Mala Strana. Do not be afraid to jump off the main thoroughfares, to switch to a side street and follow your curiosity. The winding side streets of the cobblestones in Mala Strana are lined with romantic baroque and renaissance architecture.

Have A Czech Beer 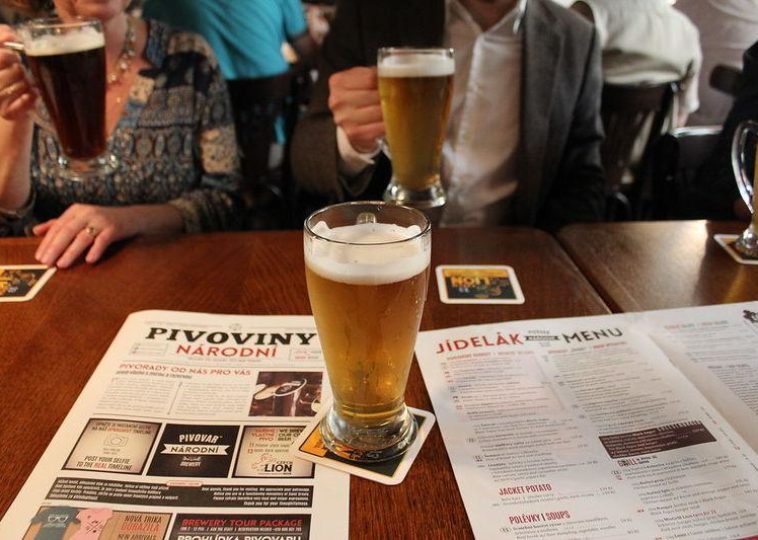 The Czech Republic has the highest per capita consumption of beer in the world. No matter where you drink your drinks beer is definitely on the list of things to do in Prague. Check out our list of the best places to drink delicious beer in Prague and create your own beer tour of the city of 100 Spiers.

As you may know, there are literally thousands of places to drink a beer in Prague. The Czech Republic is legendary for its beer and Prague is a paradise for beer lovers. The Czech Republic rules as the champion of the largest beer consumption per capita in the world and Prague, its largest city, remains the undisputed epicenter.