Stockholm is one of the most beautiful cities in the world. Stockholm is not the cheapest place in the world to visit, but it is worth every penny to come here and there are many ways to visit on a budget.

You may know that Stockholm is the second most successful technology and start-up hub in the world after Silicon Valley. Stockholm attracts the most innovative people from all corners of the world and what they encounter is a capital known for its beauty and closeness to nature. 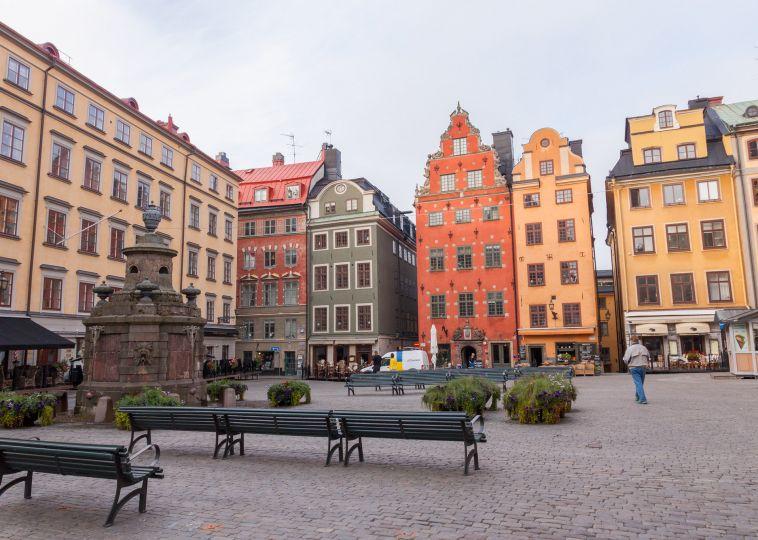 Here you can see centuries-old buildings, the Nobel Museum, the Royal Palace, cobblestone streets and the houses of the aristocracy. Get here early in the summer to hit the crowds and have the narrow, winding roads to themselves. There are several beautiful churches and museums in Gamla Stan, including Sweden’s National Cathedral in Stockholm and the Nobel Museum.

The largest of the attractions in the district is the Royal Palace, one of the largest palaces in the world with over 600 rooms. In addition to the reception rooms, there are several fascinating museums in the palace, including the Royal Armory, with royal costumes and armor. Gamla Stan is also popular with lovers of handicrafts, curious people and souvenirs. 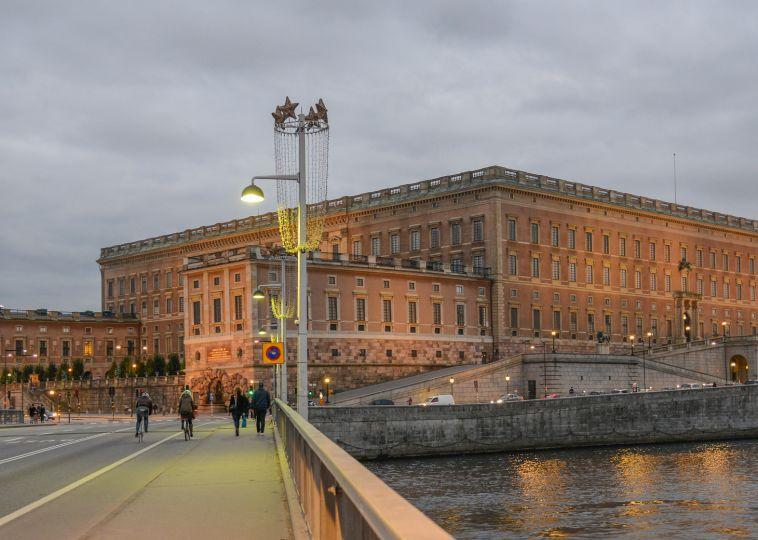 The palace is used by the king for illustrative purposes while performing his duties as head of state. This royal residence has been in the same location near Norrström in the northern part of Gamla stan in Stockholm since the mid-13th century when Tre Kronor Castle was built. 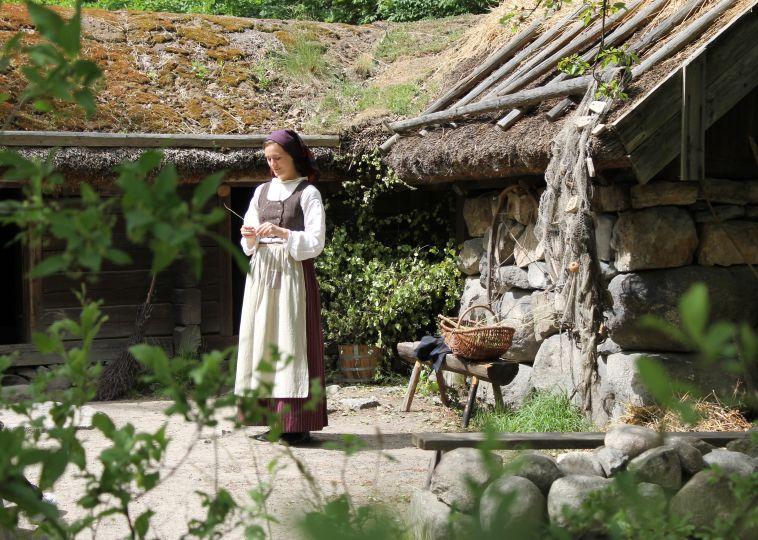 Skansen was the first open-air museum in the world. It is also a zoological garden, specializing in Nordic fauna such as elk, bear, wolf, lynx and wolf. Skansen is a favorite among both Stockholmers and visitors, and it’s a perfect family outing.

Skansen is beautifully situated on the Royal Djurgrden and offers a spectacular view over Stockholm. Swedish traditions like Midsummer, Walpurgis Night and Lucia are celebrated in Skansen. You can go back in time and meet people from the past. On summer evenings, you can come along and watch traditional Swedish folk dances. 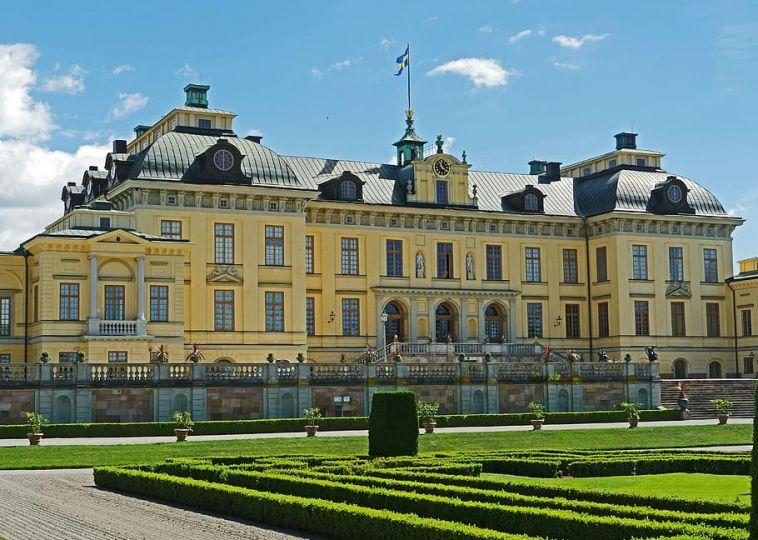 Drottningholm Palace is Sweden’s best-preserved royal palace, built in the seventeenth century, the permanent residence of the royal family and one of the three Stockholm World Heritage Sites. The palace was built according to a French prototype by the architect Nicodemus Tessin the Elder on behalf of Queen Hedvig Eleonora.

Many royal figures have left their mark on the palace since then. The palace has magnificent salons from the seventeenth, eighteenth and nineteenth centuries, a beautiful park, a unique palace theater, and a Chinese pavilion. The palace and park are mostly open to visitors all year round. 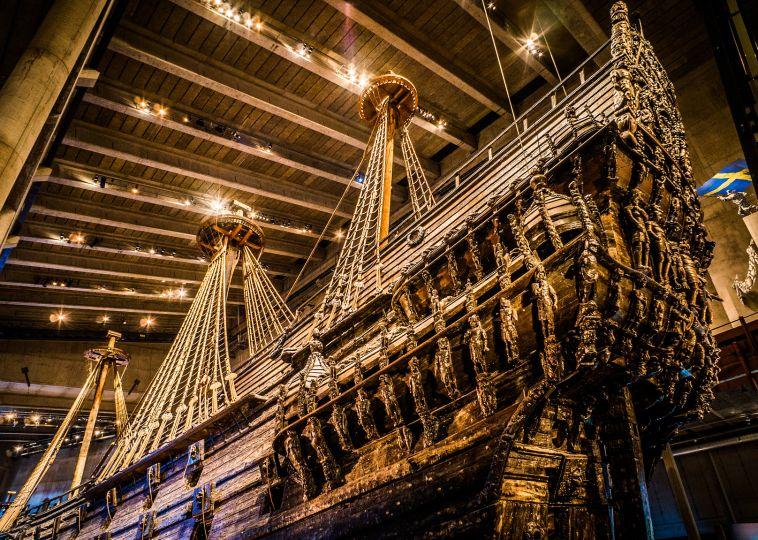 The Vasa Museum is a marine museum in Stockholm, Sweden. The museum is located on the island of Djurgrden and shows the only almost entirely intact 17th-century ship ever recovered, the Vasa warship with 64 cannons, which sank on its maiden voyage in 1628.

The three masts on the roof in front of the specially built museum show the height of the ship’s original masts. Today the Vasa Museum is the most visited museum in Scandinavia with over a million visitors a year. There are ten different exhibitions around the ship to tell about life on board the ship.