The city, which is home to over 8.5 million people. This city is home to thousands of restaurants, hundreds of museums, attractions, plays, and quirky activities. There are ways to make the most of the limited time travelers have in New York.

It takes at least three days to really see the city, though a quick hits tour could be done in a two-day NYC trip. New York is probably the most visited city in the United States. Famous for fashion, nightlife, art, food, and theater, New York is the heart of the world. 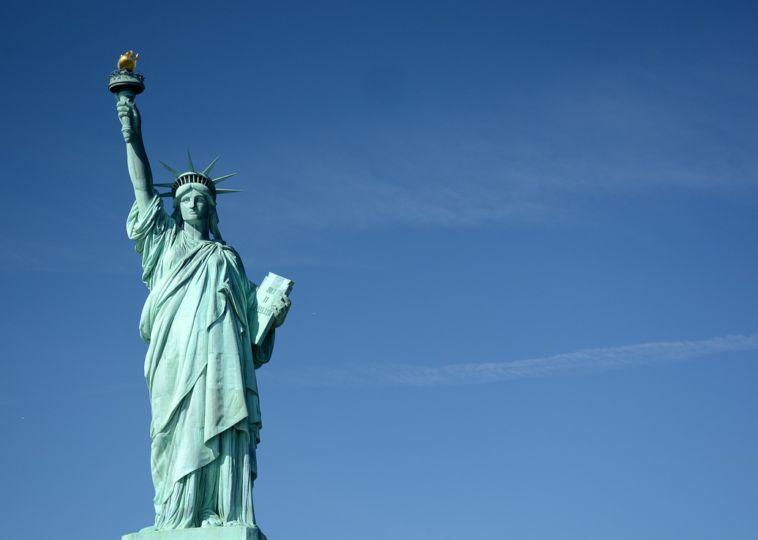 The Statue of Liberty is spectacular to see up close, but the real highlight of this combo is Ellis Island. The Statue of Liberty was a joint effort by France and the United States to commemorate the lasting friendship between the peoples of the two nations. Now known as Liberty Island, and consecrated by President Grover Cleveland in 1886.

The statue stood tall over the years as millions of immigrants came to America via the nearby island of Ellis. Today the Statue of Liberty is a permanent symbol of freedom and democracy and one of the most famous landmarks in the world. 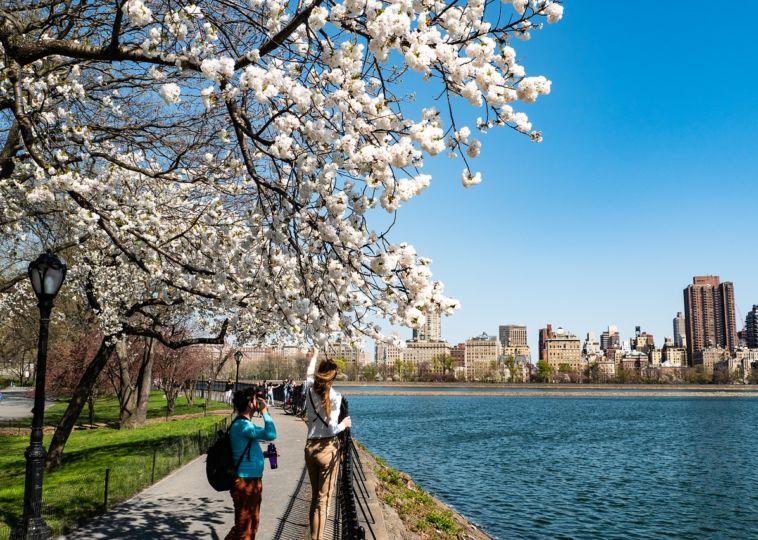 The perfect way to relax in the city and leave the masses behind is to spend the day in Central Park. It’s free, and there are many walking, or running trails, bike trails, rowing lakes, and a zoo. Since the park covers over 150 square blocks, it is easy to wander for hours.

In the summer months, there are often free concerts and theater productions that start early for tickets to Shakespeare in the park. From late spring to early fall, there are free guided walks at 11 am on Saturdays, which are operated by valet parking. Several excellent museums are located in or on the edge of Central Park. 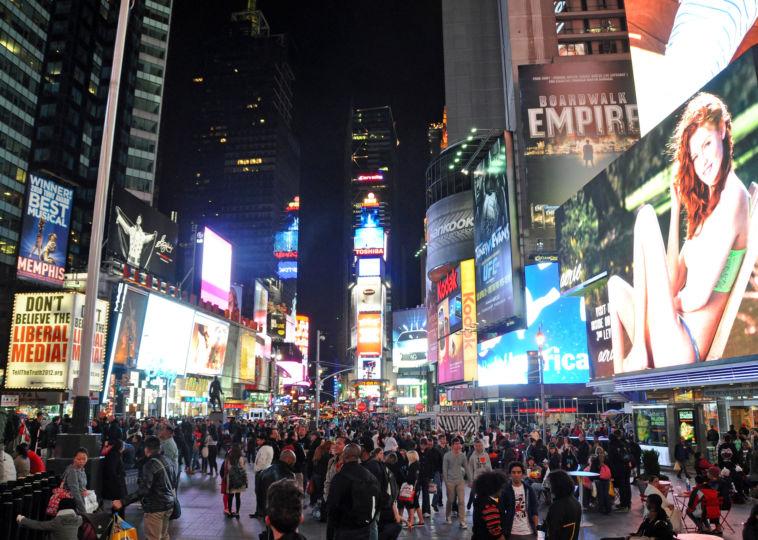 No matter if you go to Times Square, it will be packed with people, usually other tourists. There are pedestrian zones where you can sit and hang out. Times Square is a significant intersection, tourist destination. Entertainment center and neighborhood in the Midtown Manhattan section of New York City at the junction of Broadway and Seventh Avenue. 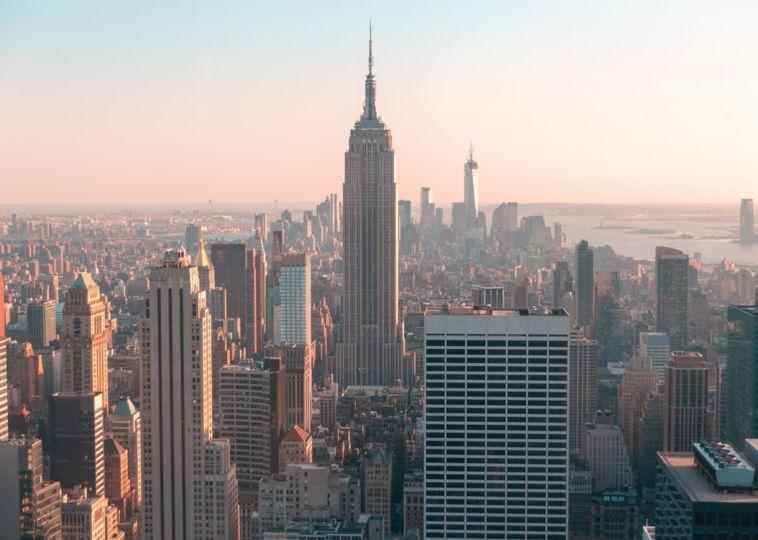 After you’re done with Lower Manhattan, jet off to this historic New York City landmark, you can get a real feel for how densely populated New York is when you stare at the city. The Empire State Building was the tallest in the world for almost 40 years until the North Tower of the World Trade Center in Lower Manhattan completed in late 1970.

As of 2019, the building will be the seventh tallest building in New York City, the sixth tallest completed skyscraper in the United States, and the 45th tallest in the world. It is also the sixth tallest freestanding structure in America. The main lobby of the Empire State Building  initially been decorated with a magnificent ceiling painting that paid tribute to the opportunity and spirit of the machine age. 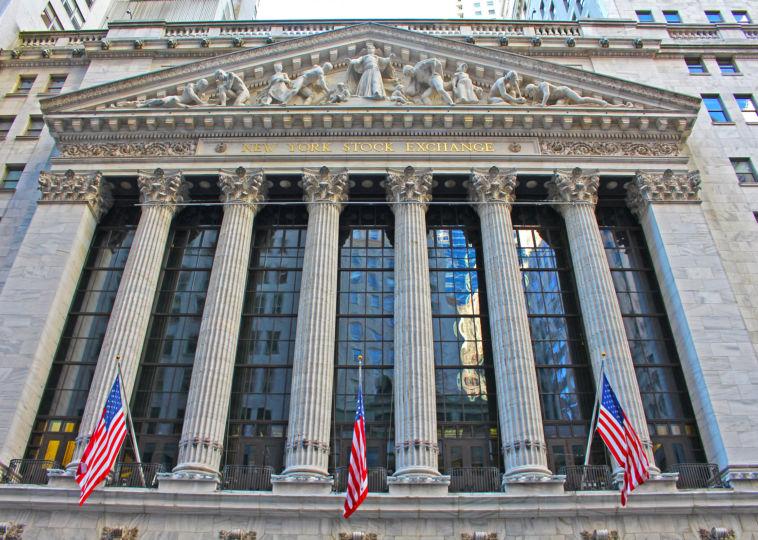 Wall Street is the financial heartbeat of the United States and home t. It is located on Wall and Broad Street. So Wall Street is more than just a business district. Apart from being only photos with the street signs Wall Street, there are many other things to do.

Wall Street New York is home to many unique financial buildings that have a lot of history in the United States. You can get a glimpse of the market in action and learn what it’s like to fight the financial struggle on Wall Street. There is some great architecture to be found on Wall Street NYC.