Mexico’s Yucatan Peninsula is a real tourist hotspot that attracts millions of visitors every year. Unfortunately, most of these visitors will check into their hotel and won’t check on the beauty that makes the Yucatan Peninsula one of the most spectacular parts of Mexico. 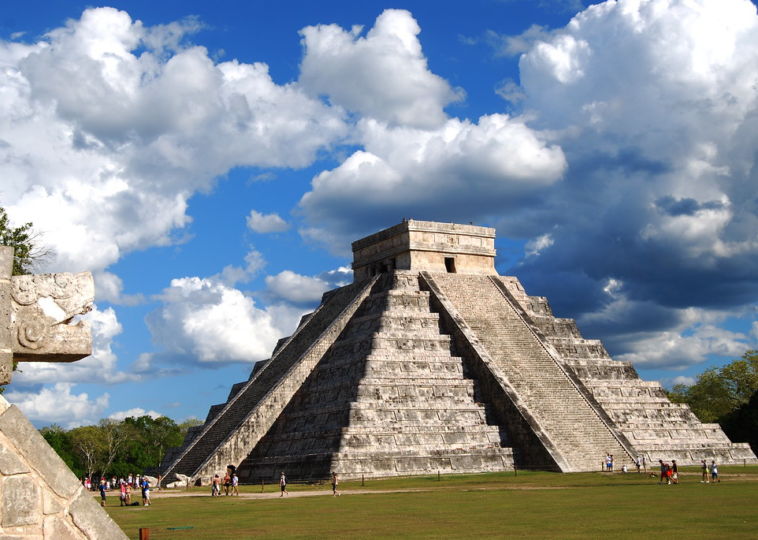 This UNESCO World Heritage Site is at the heart of Mexico’s Mayan archeology and attracts around 1.4 million visitors annually, the region’s second most popular Mayan ruins. For over a thousand years, Chichen Itza was one of the major cities in Central America, located here because of its proximity to deep cenotes with access to fresh water.

However, a century’s worth of excavation means that the rest of Chichen Itza is just as cool. Chichen Itza fell on bucket lists around the world when it was added to the New Seven Wonders List in 2007. As a result, tourism is booming at this beautifully preserved, wonderfully symmetrical Mayan ruin on the Yucatan Peninsula. 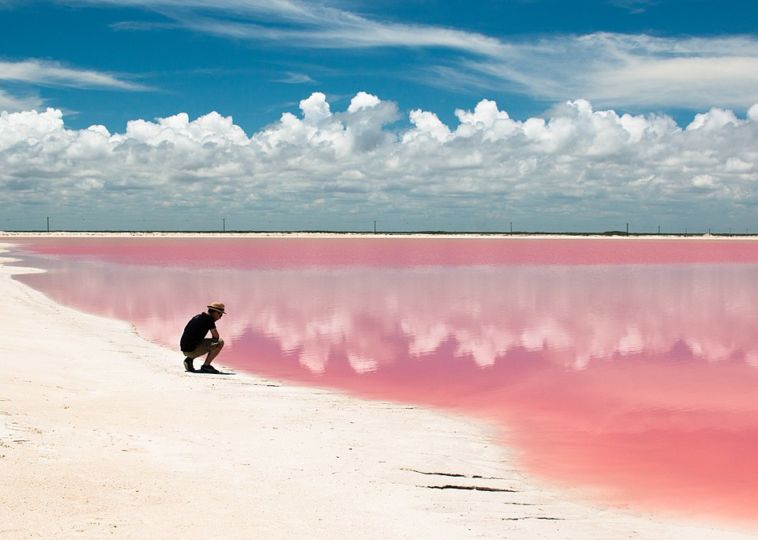 In a corner of the Ria Lagartos Biosphere Reserve, about 3 hours from Cancun, you’ll find a magical place where the seawater turns light pink on an epic level. The pink lakes of Las Coloradas are used for industrial sea salt production.

As the water evaporates, the salinity causes an explosion in the growth of red algae, plankton and brine shrimp, which spray the water reddish pink. You can visit the lakes, and the small town of the same name if you have a car, and walk along their banks to take surreal photos of the pink water. 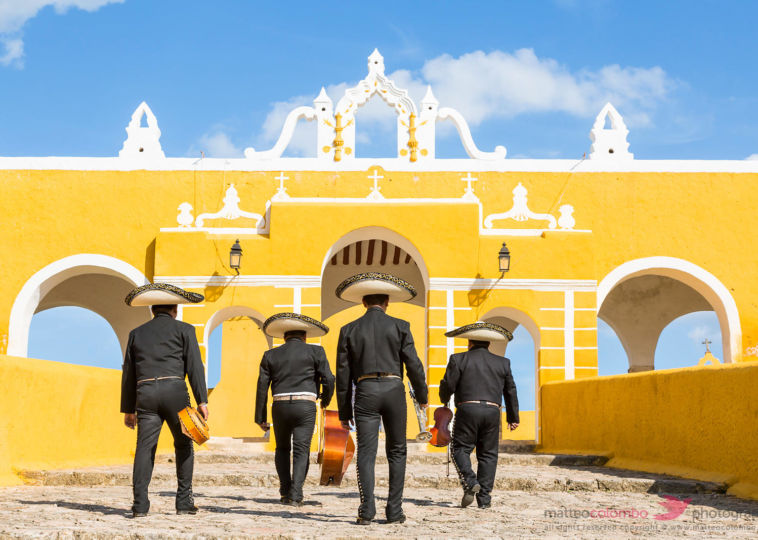 Welcome to another city obsessed with a primary color. Izamal is built on a series of hills that once housed Mayan pyramids, and much of the city still speak the Mayan language. There’s still a big pyramid with city views that you can actually climb.

Like Merida, the city of Izamal is also accessible, look at the huge yellow-painted Franciscan monastery in the old town, but you can also let off steam with horse-drawn carriages. Until the 16th century, Izamal was a powerful Mayan city with six pyramids around a huge ceremonial square in the largest urban center of the North Yucatec Plains. 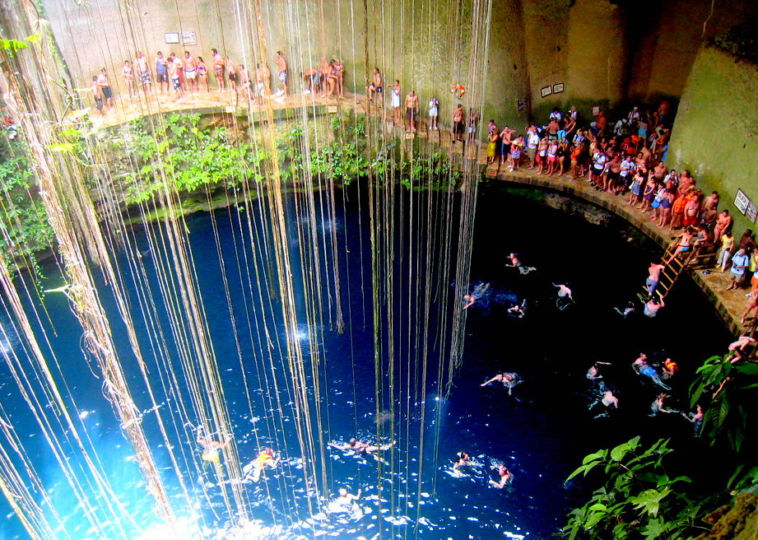 It is an underground cave filled with fresh water. The Yucatan Peninsula has tons of them, valleys that open into underground rivers with the clearest water you’ve ever seen. Cenotes are the perfect way to cool off on a hot day, Mexico’s natural swimming holes were created when the limestone bedrock buckled to reveal underground rivers below.

There are around 2000 different cenotes on the Yucatan. You can swim or jump once at the bottom of the water. After rinsing off in the shower, you will plunge down the stairs carved into the stone next to the cenote. On the way down there are two views of the cenote. These make for great places to take photos. 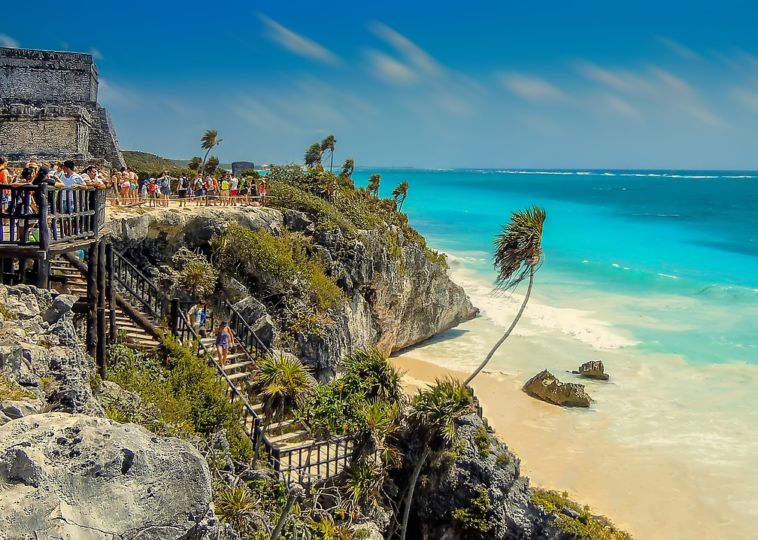 Tulum has the best beaches on the Yucatan Peninsula. The area originally served as an important port for the nearby Mayan jungle town of Coba, but nowadays it is full of hippies, backpackers and celebrities who want to relax. Strictly speaking, there are three Tulum. The archaeological site of Tulum has Mayan ruins on the edge of a sea cliff.